I thought that I had threw them all away, but either due to forgetfulness or resourcefulness I have one banana box left up in the attic. I am talking about the magazine that in some ways defined my 20’s – American Vogue. Yes it’s now a stale fashion magazine with too much New York socialites and fluff stories. But growing up Vogue provided me with a much needed escapism, that I forever will be grateful for.

I bought my first issue in 1990 at a used magazine store in my hometown. That marked the beginning of an addiction that would last over a decade. The issue featured Cindy Crawford on the cover and also had a fascinating profile about Chirsty Turlington and Linda Evangelista. Yes this was the issue where Evangelista was quoted saying that she never wakes up for less than $10,000. Though it was clearly a joke, that quote kinda helped define the image of the supermodels as greedy creatures without any sense of reality.

I never found another bargain issue and soon I was buying Vogue at full price, which was ridiculously expensive here in Sweden. I was a 18 year old student with no part time job, so buying expensive foreign magazines felt kinda insane. But even when I was unemployed on the youth dole and survived on porridge, coleslaw and rice, I still kept Vogue as my one indulgence each month.

Plus I was living in a terrible, scary relationship at the time which Vogue helped me to deal with in some ways. I kept reading the stories about the rich people over and over, savoring every word, getting my fix of escapism, dreaming about a better life in New York. One of these stories was the interview with author and heiress Marina Rust, I wanted to have her life (and look like her too).

Oh Marina, why can’t I be you?

And I was also entranced with the beautifully decorated house that Evi and Randy Quaid  lived in (though I was always wondering how a b-list actor and his wife could live such excessive lifestyle – well turns out they couldn’t!).

Evi at home, before it all went horribly wrong with the drugs and aliens.

During the 90’s I changed boyfriends, apartments, friends and cities so often that I feared I had some commitment issues, but Vogue remained a constant. The stacks kept getting bigger and bigger and the moving boxes more and more heavy. The obsession started to taper once I got my first child, but I still bought every issue. Then around the time I had my second child I started to forget some months here and there. And when I did remember to buy a new issue, the thrill I had once felt was no longer there.

I think it is mostly due to growth, that first rush of passion seldom lasts. But also the staleness that I mentioned earlier. While Vogue still employs some brilliant writers (love their Up front section and Jonathan Van Meter’s very observant and non-gushing celebrity profiles), the fluff and puff articles that are just thinly veiled promos for different treatments are getting way too common.

I still buy Vogue from time to time though. Mostly out of nostalgic reasons, but it also can work as a quick fix when I feel a little blue, because I still associate the act of purchasing the magazine as a form of happy making. And I am very glad for the fine times that we have spent together. 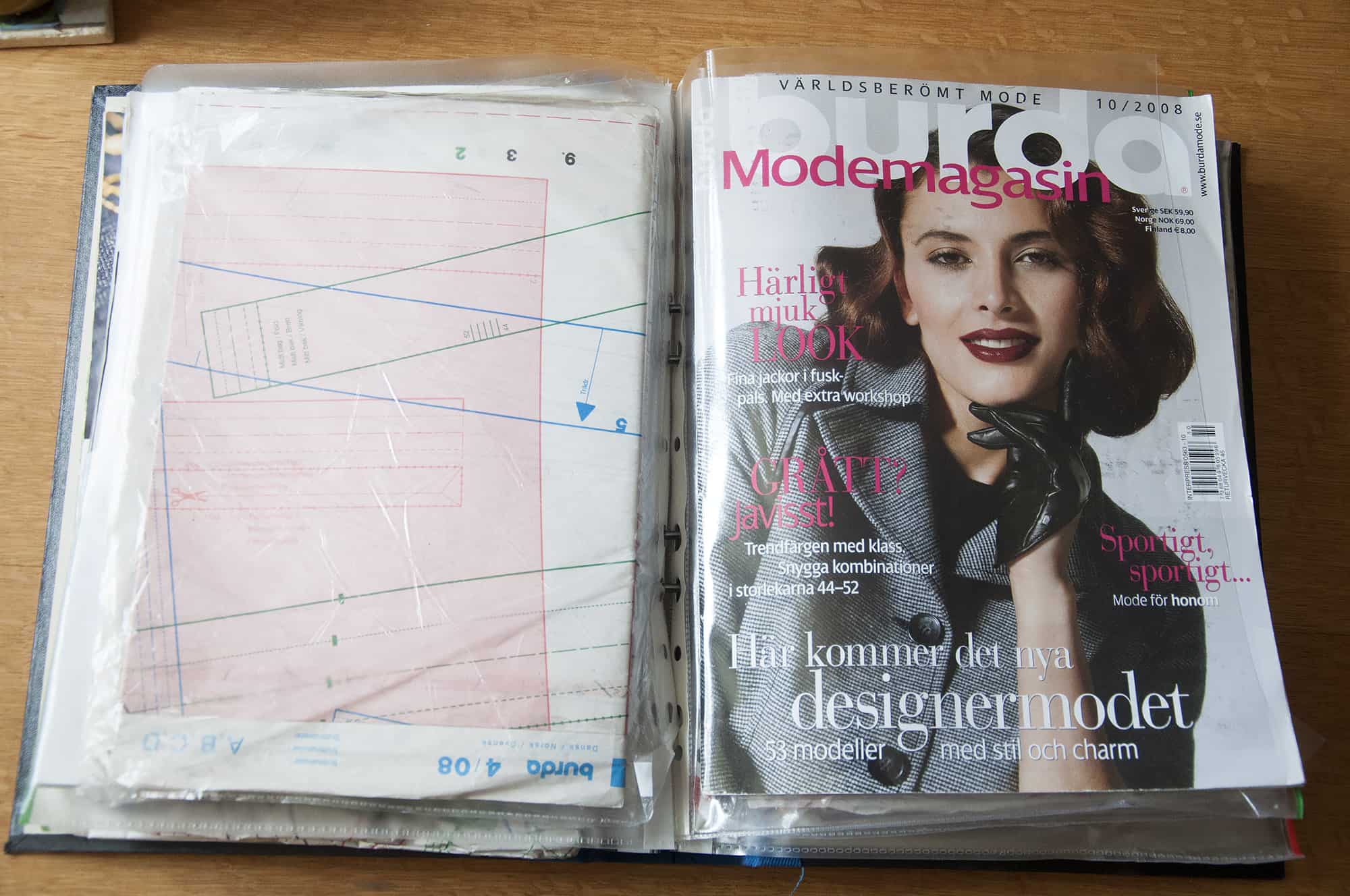 Finally getting my pattern magazines in order

Stripes on my mind 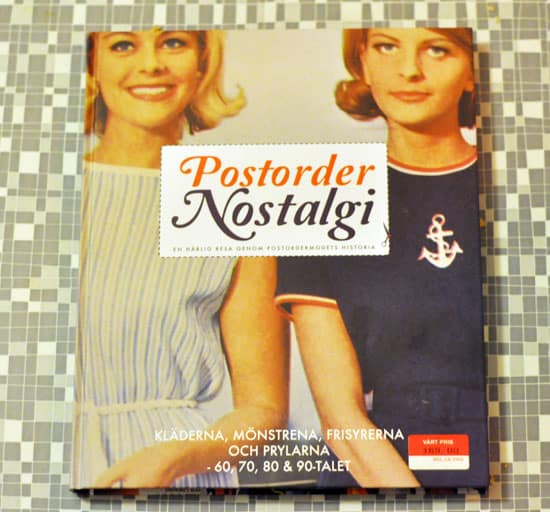