I have been semi craving this Australian magazine for quite a while. Unfortunately it was just too darn pricey to subscribe to if you are European. But luckily I found out recently that there is also a digital subscription available, so now I am in possession of my first issue.
My first impression is that this is a pretty good magazine. I suspect that it might have taken some inspiration from Bust magazine, lots of first person stories, crafty ideas, short interviews with “indie” bands etc, but you could have worse influences than Bust in my opinion. Plus Frankie is better looking, more modern and sleek. And more fashion. And for someone who is totally oblivious to the Australian cultural landscape, let’s just say that current Aussie culture has a hard time reaching Scandinavia, it is still very much Neighbours, Prisoner (yes, it was a major cult classic) and Kylie in our mind. So it was excellent to read about exciting people that I have never heard of before. Though funnily, a famous Swedish blogger from my city has her home featured in the current issue and so is Swedish rising star Lykke Li.
My only quibble is that Frankie seems a bit hesitant to go deeper, I would love to see a few longer, more in-depth articles, to mix the snippets up a bit. Plus I sometimes have a hard time identifying with the urban hipster angle, even though I by some accounts could be one. But apart from that I am pleased with my purchase. And it is rather gender free in it is tone, this is a magazine that features boys and girls in a pretty equal manner, which is another thing I really like about Frankie.
Other magazines I have reviewed
Lula

Edit: I searched and searched to find the commenter who suggested Frankie to me. And I finally found it., Thanks to EmilyKate for suggeting Frankie! Maybe others have too, but my memory is a bit dim, thank you anyhow! 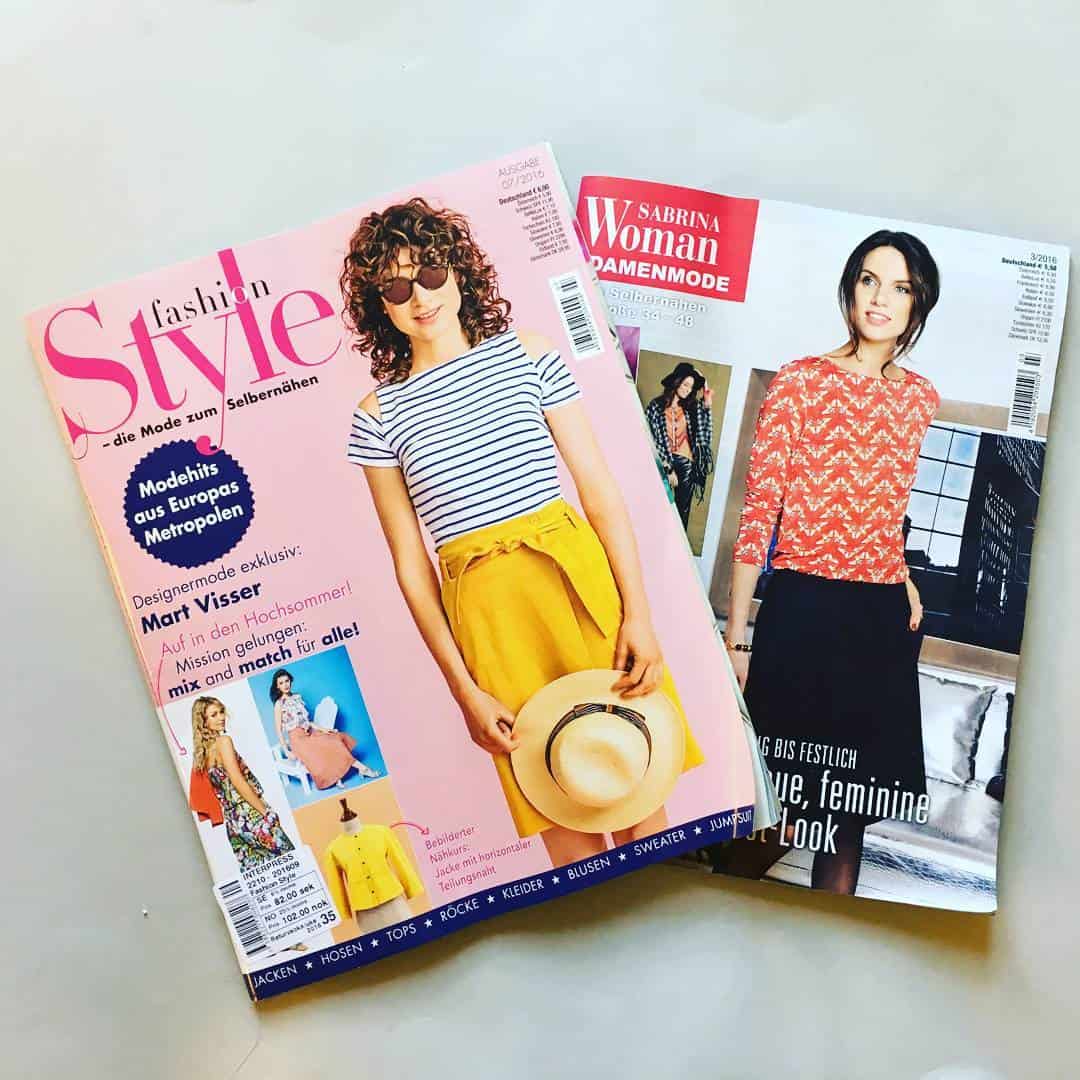 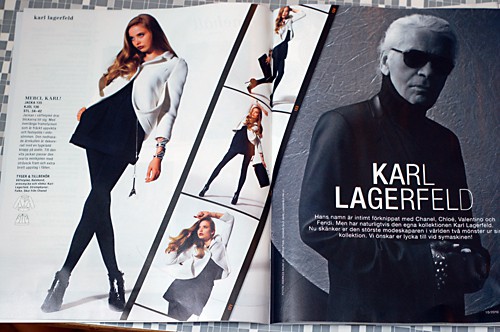 A one piece sleeve and cuff