Next up: Sewing a sports bra

May is all about sewing activewear for me and now it’s time to tackle making a supportive sports bra. Supportive as in not just sewing a cropped tank top, but in fact making sure the bra has the proper foundation to be supportive during high impact exercises. The trick is picking the right fabrics according to bra maker Beverly Johnson which I interviewed for my book Sewing Activewear. Regular spandex jersey can work for the outer shell, but inside there need to be both supportive and breathable layers. Beverly Johnson recommends something she sells under the name DuoPlex which is a firm knit fabric that you’ll find in a lot of supportive underwear.

So I have bought that and I will also use power net for some areas too, as it is both supportive and ventilating.

I’m basing the outer shell on a sports bra pattern from Ki-Ba-Doo, a German pdf pattern brand, which is a new pattern company to me. The instructions are in German, but all steps are well photographed so I don’t think it will too much of a struggle. I might make the back more like a racer back instead for more support and also I will try to construct a bra inside using one of my old Kwik-Sew bra patterns, we’ll see how it goes! As for sizing, I’m using an old RTW sports bra pattern as my guide, instead of just picking a size blindly from the charts.

I plan to start and will hopefully finish the bra this weekend, as we are also having a public holiday this week, so more days off. If you are part of my Facebook group Sewing Activewear, we are doing a sports bra sew-along in May, with a bunch of people participating. So join that if you like! 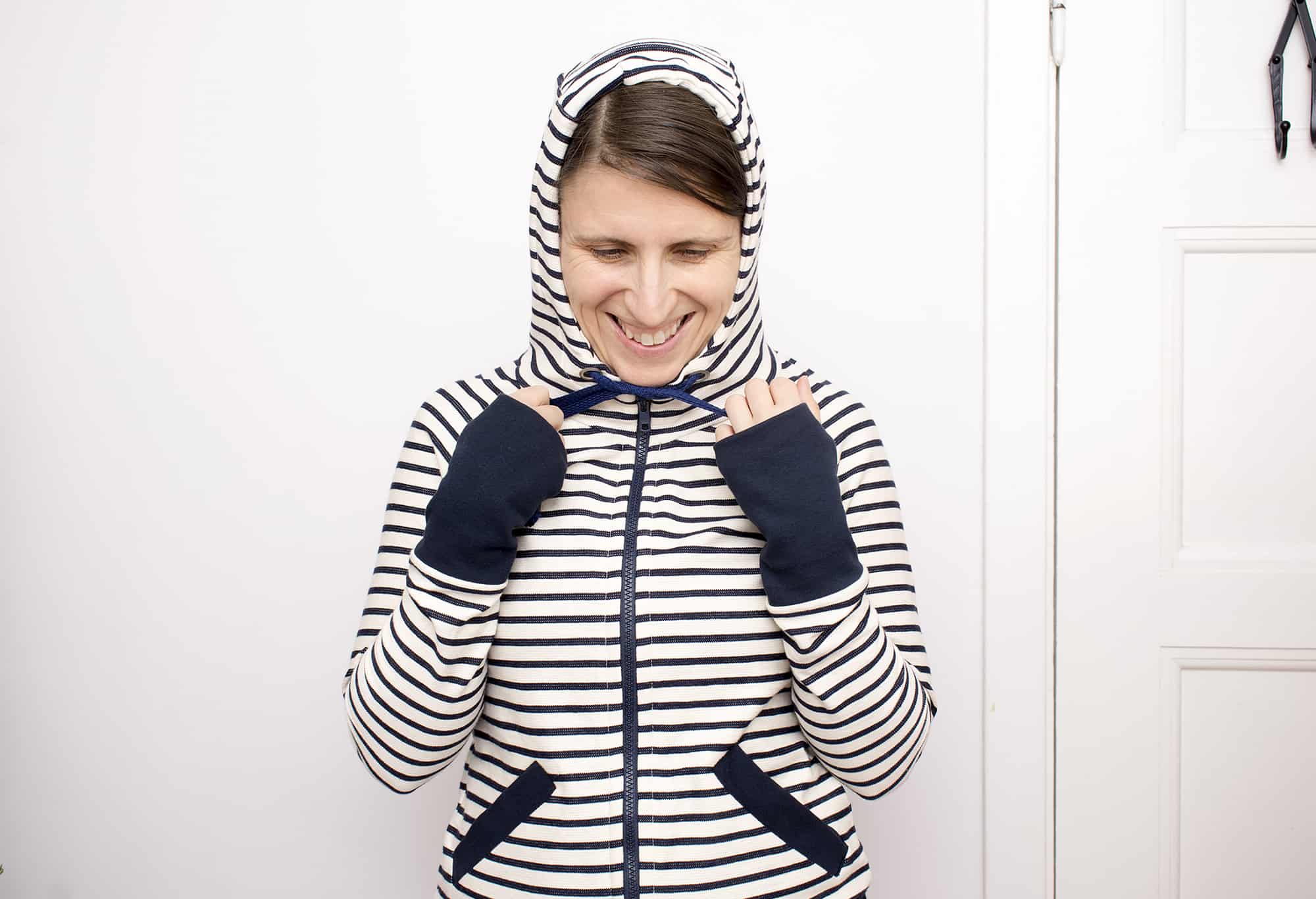 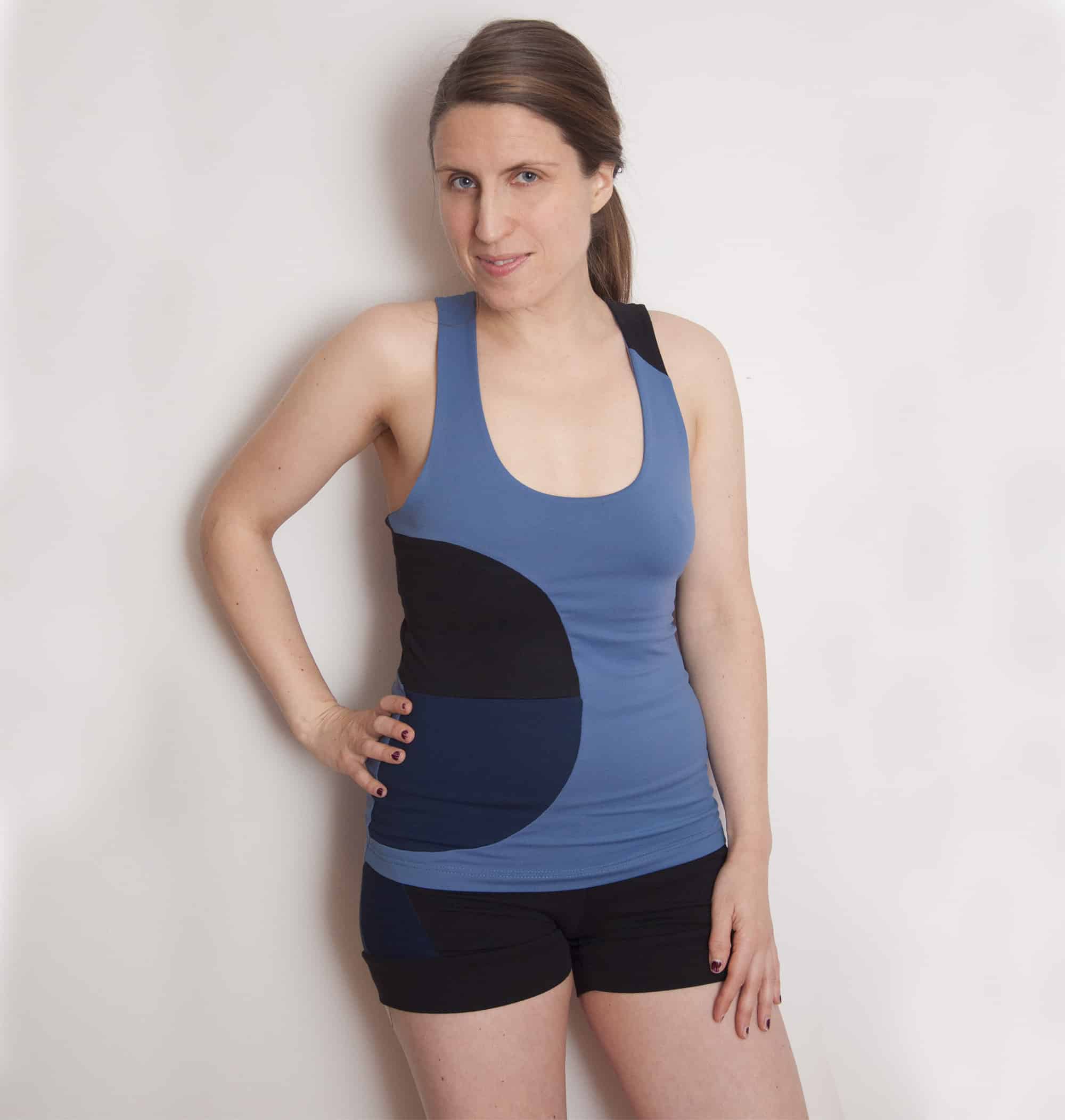 Next up: Burdastyle workout top and Sloan leggings

Video: Should I get these sewing tools?