I can’t believe it was over a month since I wrote my September sewing bits, which probably says a lot on what a whirlwind September was. Back then I talked about my jeans sewing burn-out, which I’m still feeling the effects of. The finishing of the jeans is currently on the backburner, since I decided to not spread myself even thinner and instead focus on two larger projects.

My winter accessories sewing pattern collection is out October 16!

Yep, I will make that deadline, which feels quite surreal since just a month ago I was saying November or not at all.  But yeah, I’m good at following deadlines once I set them, I guess it’s the old journalist mentality in me that just bury the head deep and start working, confident that any deadline, however short it might be, will be met.  That said, I have kinda worked myself to the ground and am currently on a workation from my day job this week, since I simply couldn’t do it all at the same time, especially as my day job is very intense too.

This weekend me and my daughters did some photography and also recorded video for the launch. Since I’m releasing the pattern line on Tuesday, it means no video on Sunday. Instead I will publish my next video on Tuesday, where I talk more about the patterns and my process.

I also recorded the unboxing video below, that was super fun to think up!

One week until my winter accessories sewing pattern line drops! Guaranteed to keep you warm all through winter. ❄ And they require zero knitting – I like to think of them as instant gratification sewing patterns. And we all need those in our lives too 😊#laststitchpatterns #diymittens #diybeanie #sewingwithknits #refashion

So next Tuesday is the official launch of my pattern line, and hopefully it will be well received (though I try not to think too much about that, as gives me a little anxiety). Wish me luck that all goes well without any snafus, technical and otherwise!

Yesterday I did four elastic tutorials for my upcoming coverstitch book (out next year). When I asked for topic suggestions, a lot of them were around attaching various types of elastic using the coverstitch machine. And I’m here to oblige, so now there will be tutorials for fold-over-elastic, stretch lace, doing elastic openings (such the leg openings on swimwear) and attaching stretch picot elastic.

I’ll admit that doing photo step-by-step tutorials is kinda tricky, especially as one obviously want the samples to look great, and I’m using contrasting thread for clarity so every crooked stitch is very visible! But I try to view it as skill practice and doing sewing books has definitely helped me develop my sewing skills, so that’s a win for sure. Plus sewing fold-over-elastic using the coverstitch machine was new to me too, so I had to do some experimenting, and now I have a method to share that yields very nice results (it’s the purple to the right).

The second half of October will definitely be less intense, and I’m looking forward to return to regular sewing and share my latest makes. Plus talk more about my upcoming sewing plans.

Have a great October! 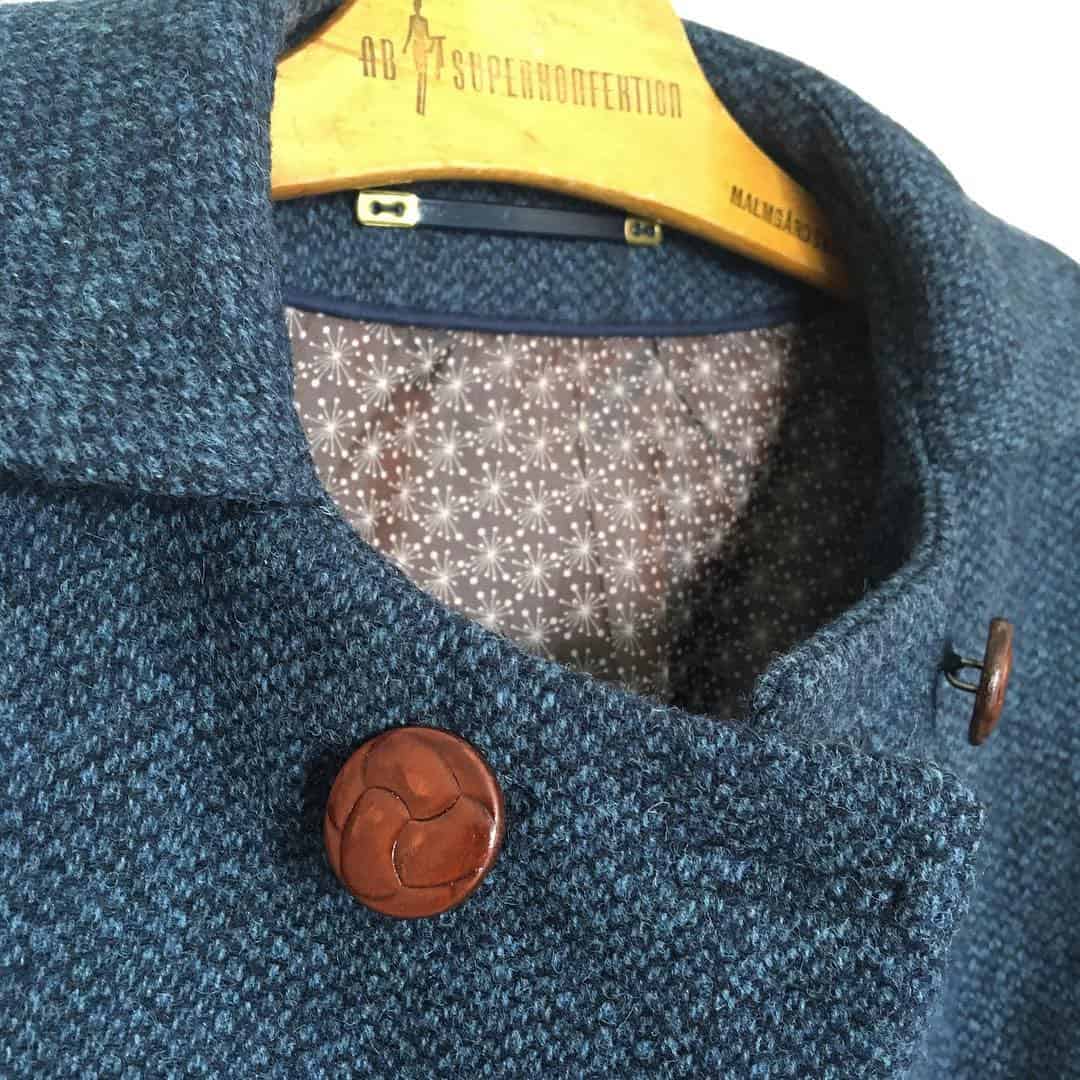