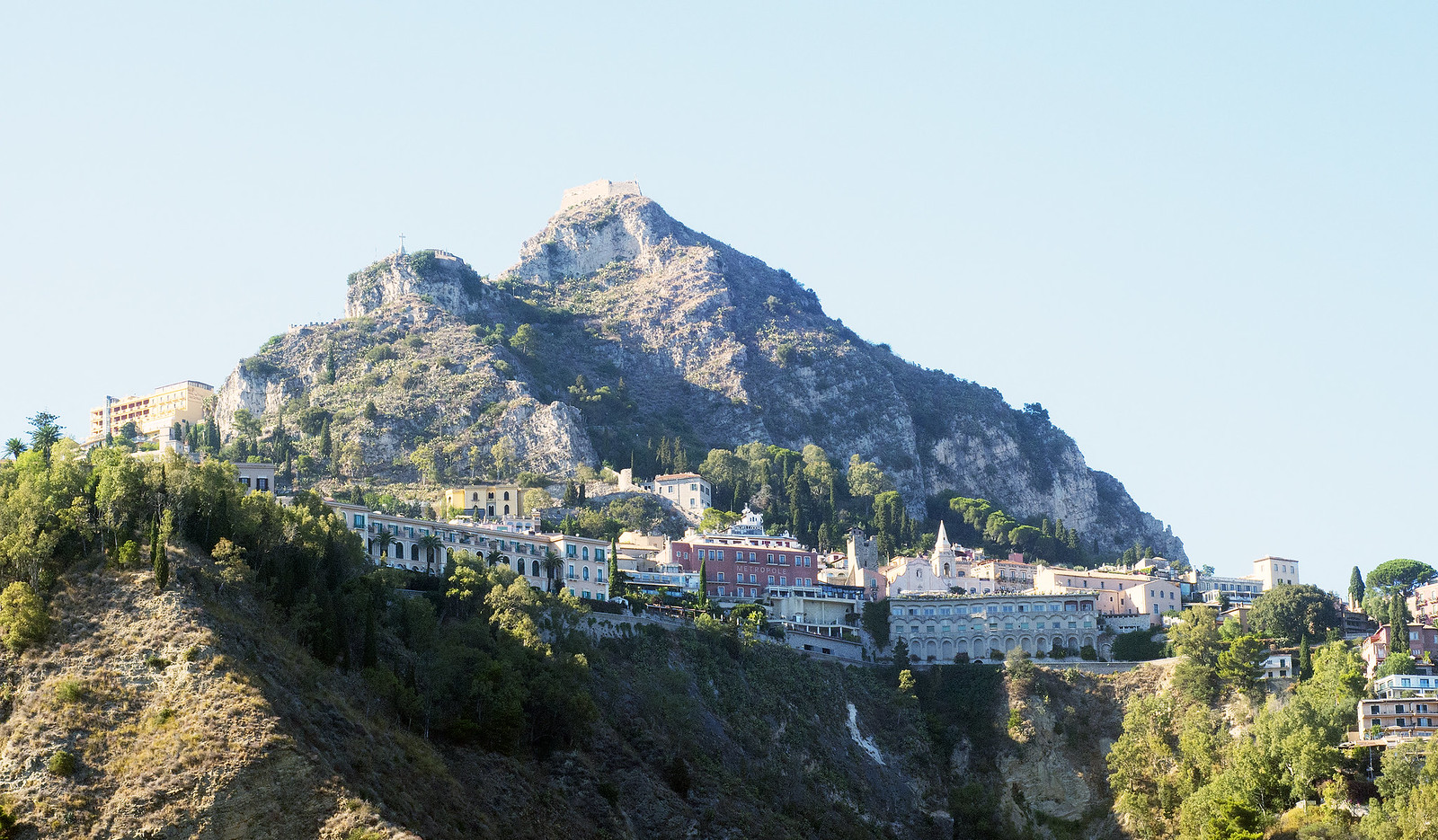 I thought I should share some photos and give you a little run down of our trip to Sicily. It was the first time I visited the island and it was a pretty great experience! 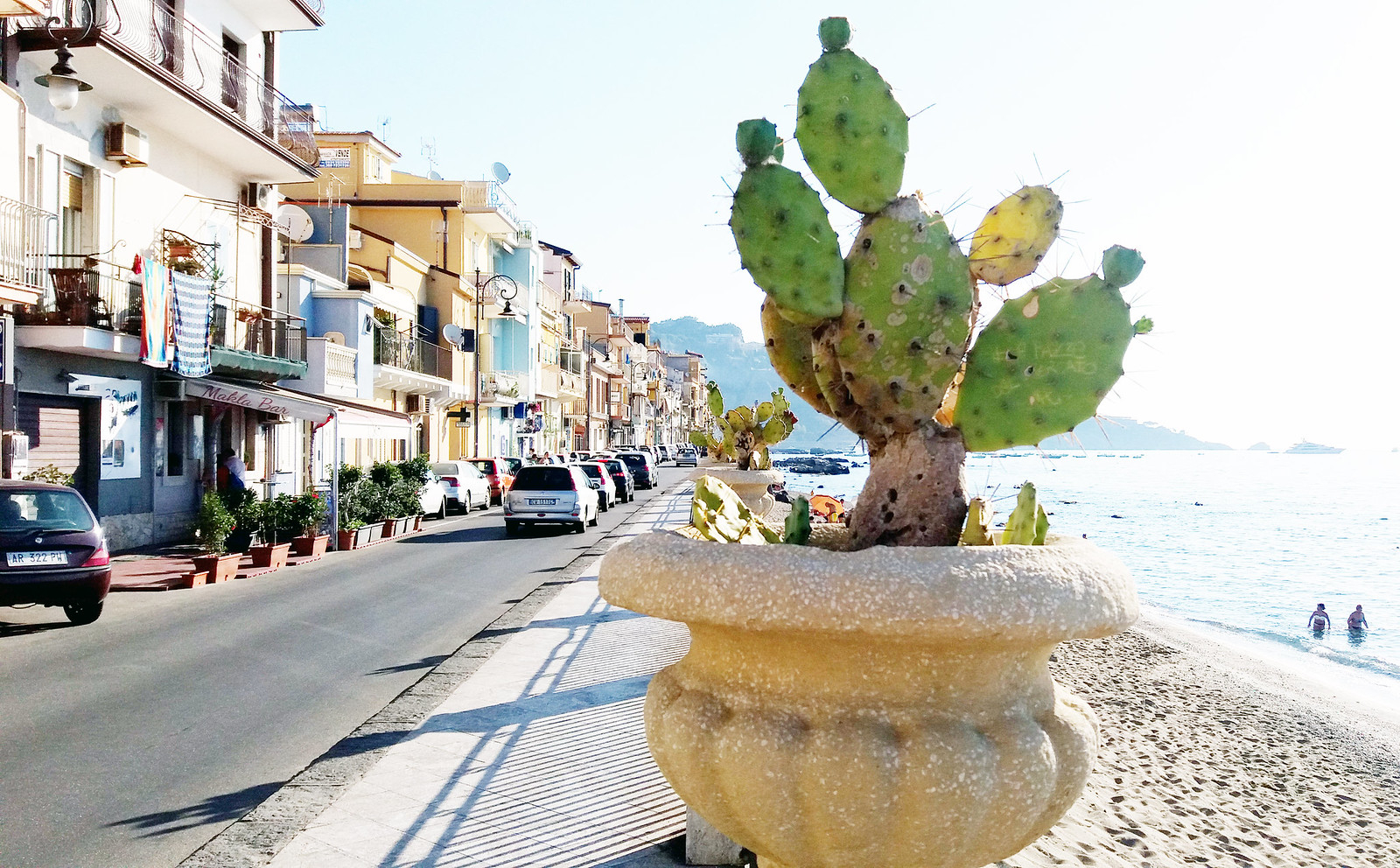 My morning walk along the 3 km long sea promenade in Giardini-Naxos were we stayed. It’s a smallish town which is a blend of a tourist resort and a regular town. Not what I would call picturesque, but it has a certain faded 1960’s sea side town charm that I enjoyed. We stayed in the center of the town, with the beach just outside our hotel and plenty of restaurants and shops close by. 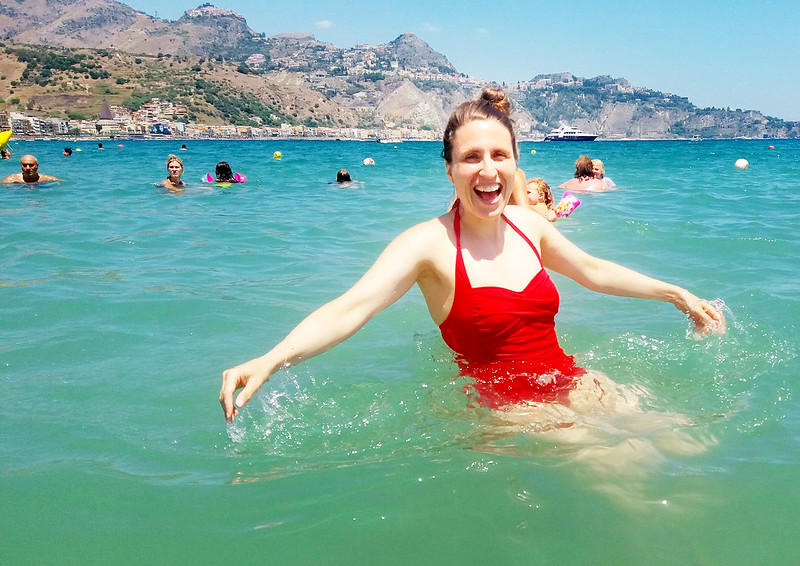 I love love love bathing in the Mediterranean. The water is warm, clear and the waves can be fantastic, especially in the evening. Me and Anja spent up to two hours each day in the water. 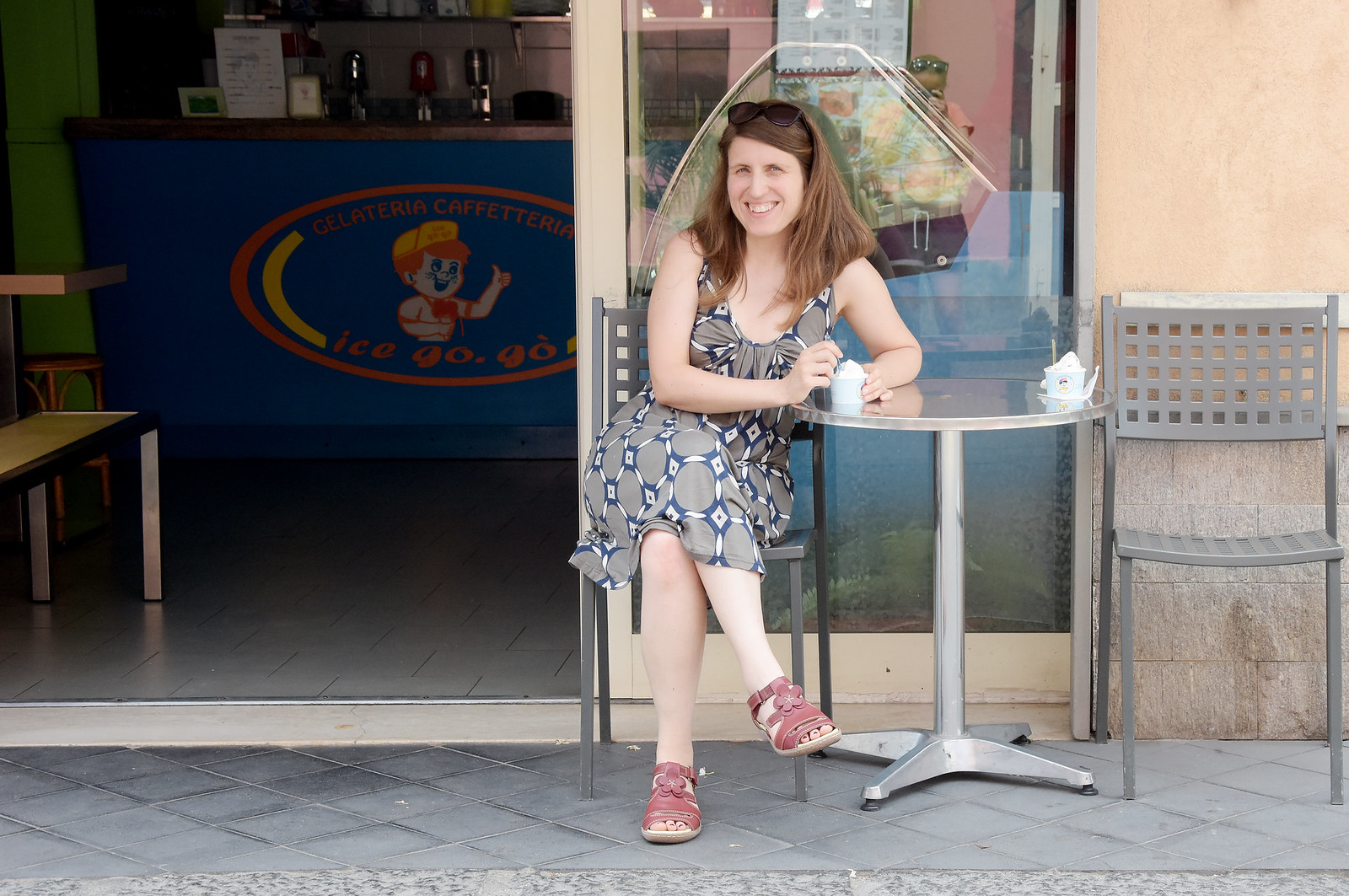 We also ate a lot of ice cream and my new favorite granita. The last days were so hot that I began losing my appetite so I ended up eating ice cream instead of meals! 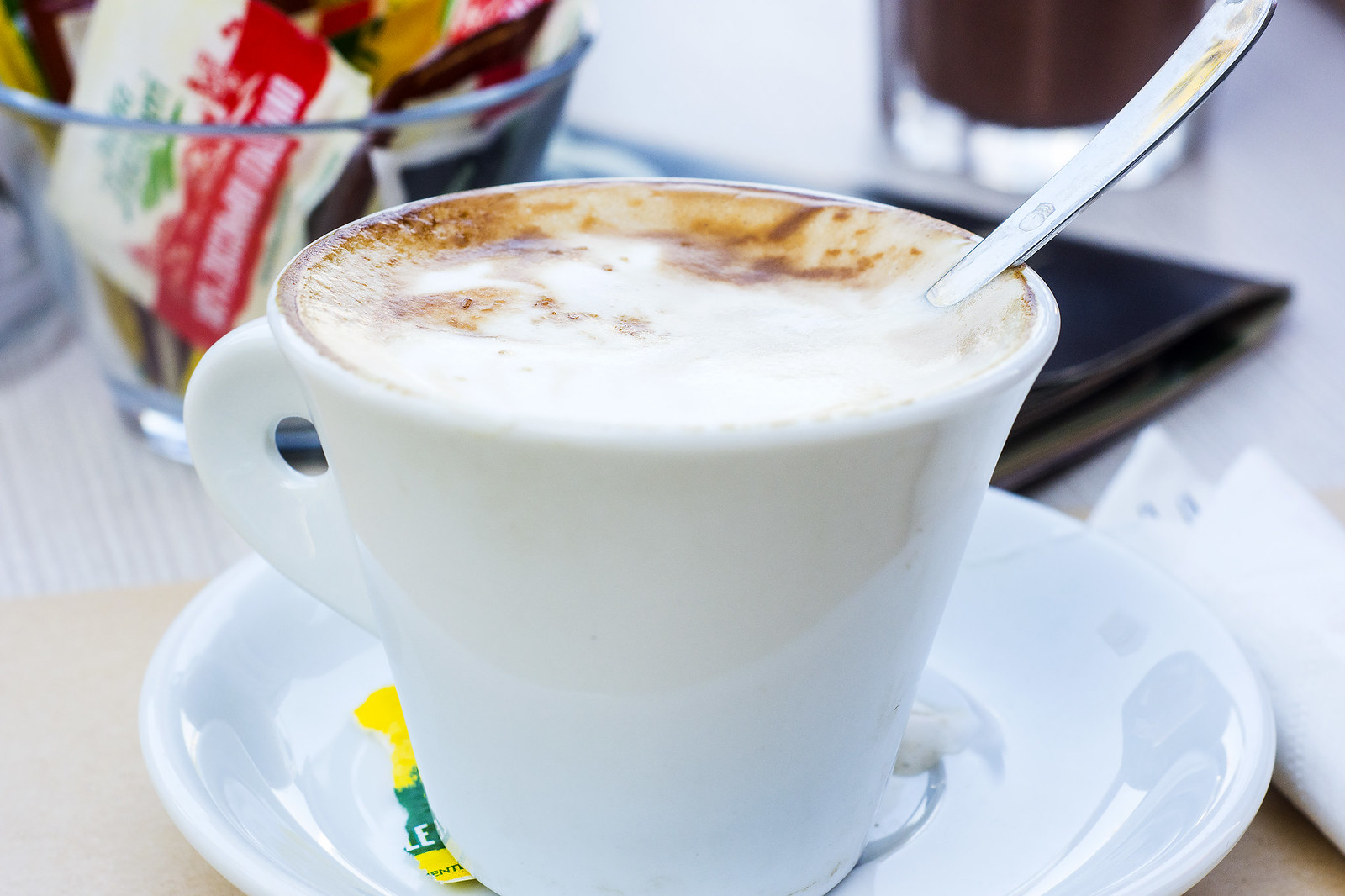 Obviously a lot of cappuccinos and espressos were also consumed. By the way the food was great, especially for us, since we don’t eat red meat and poultry. The wast majority of the dishes on the menu was either vegetarian or fish/seafood-based and it tasted great too! In Europe, I would say that only Greece offers the same amount of options when it comes to vegetarian food. 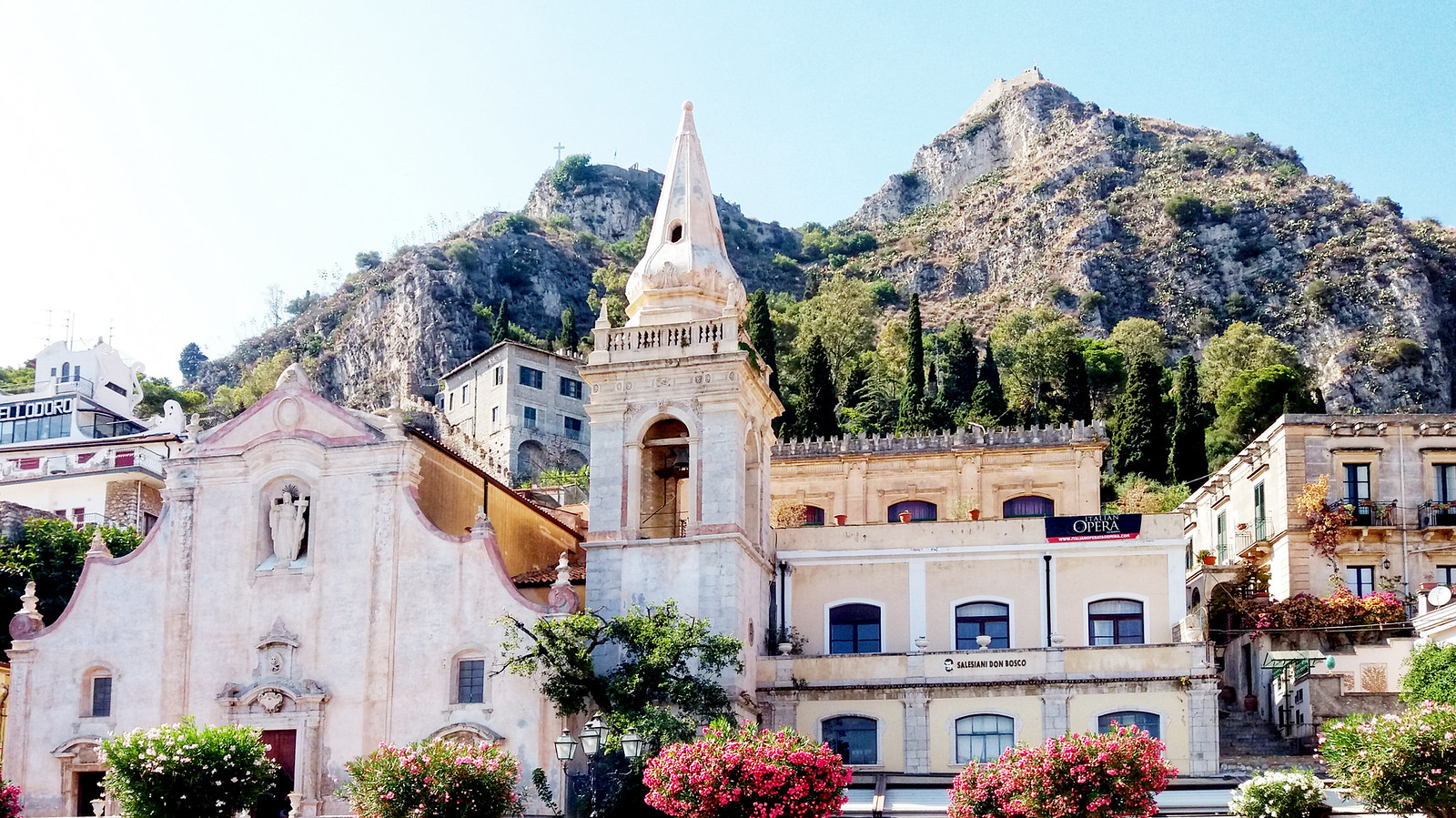 The beautiful medieval town Taormina was close to were we stayed. This is the view from the main square. 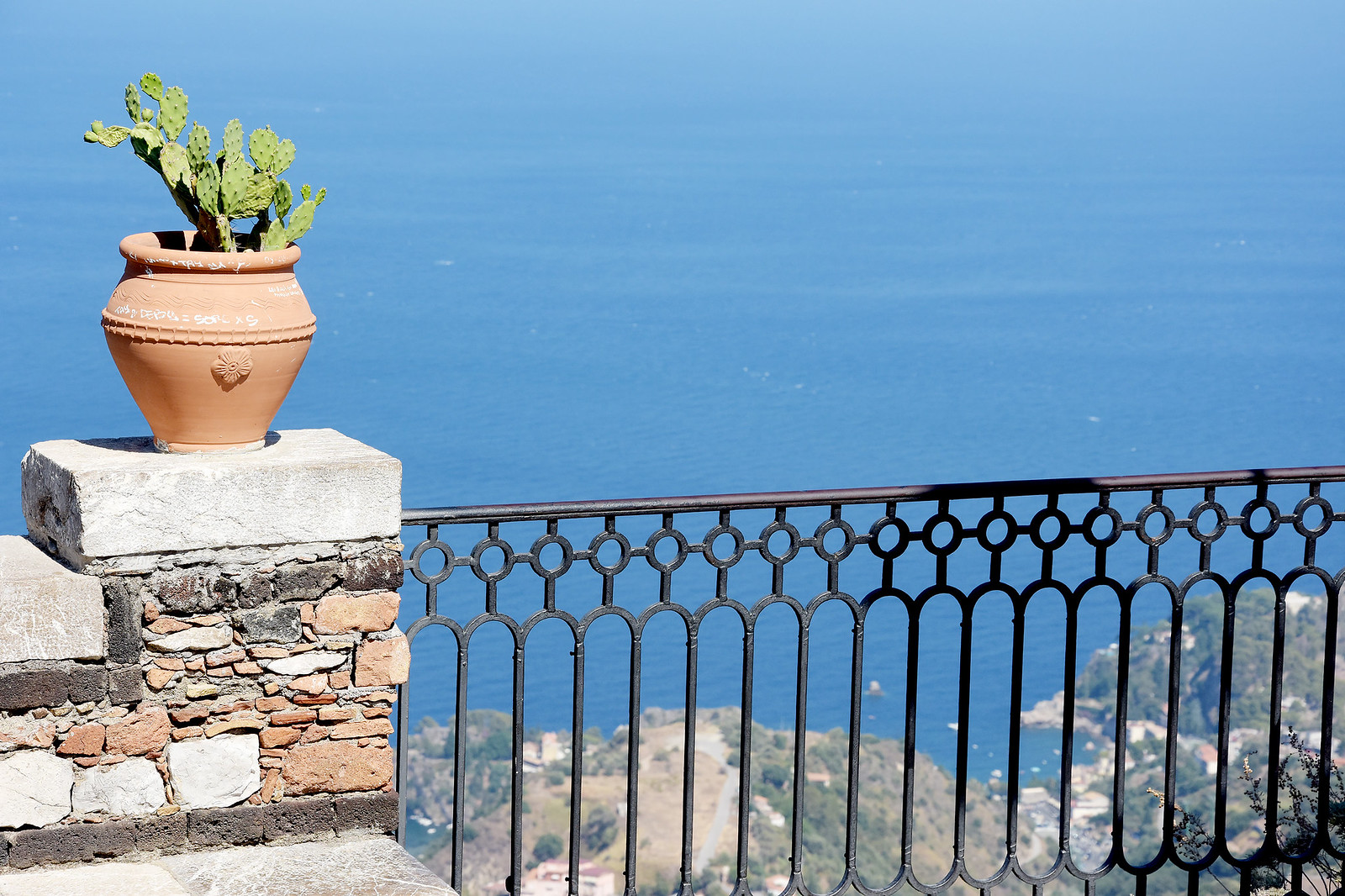 We also took a bus trip up the serpent roads to the highest situated village in the area. My fear of heights came into full force during that trip! 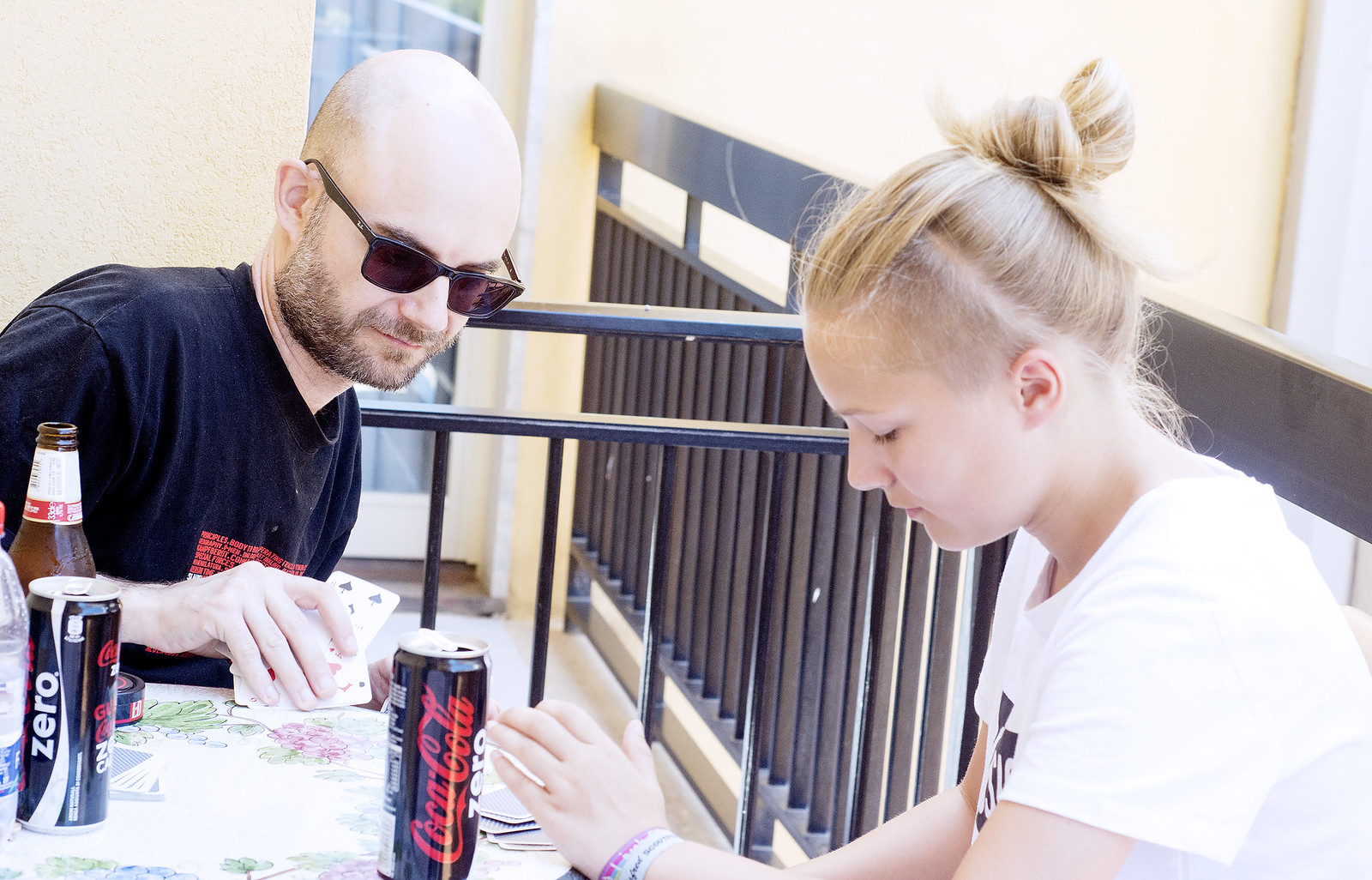 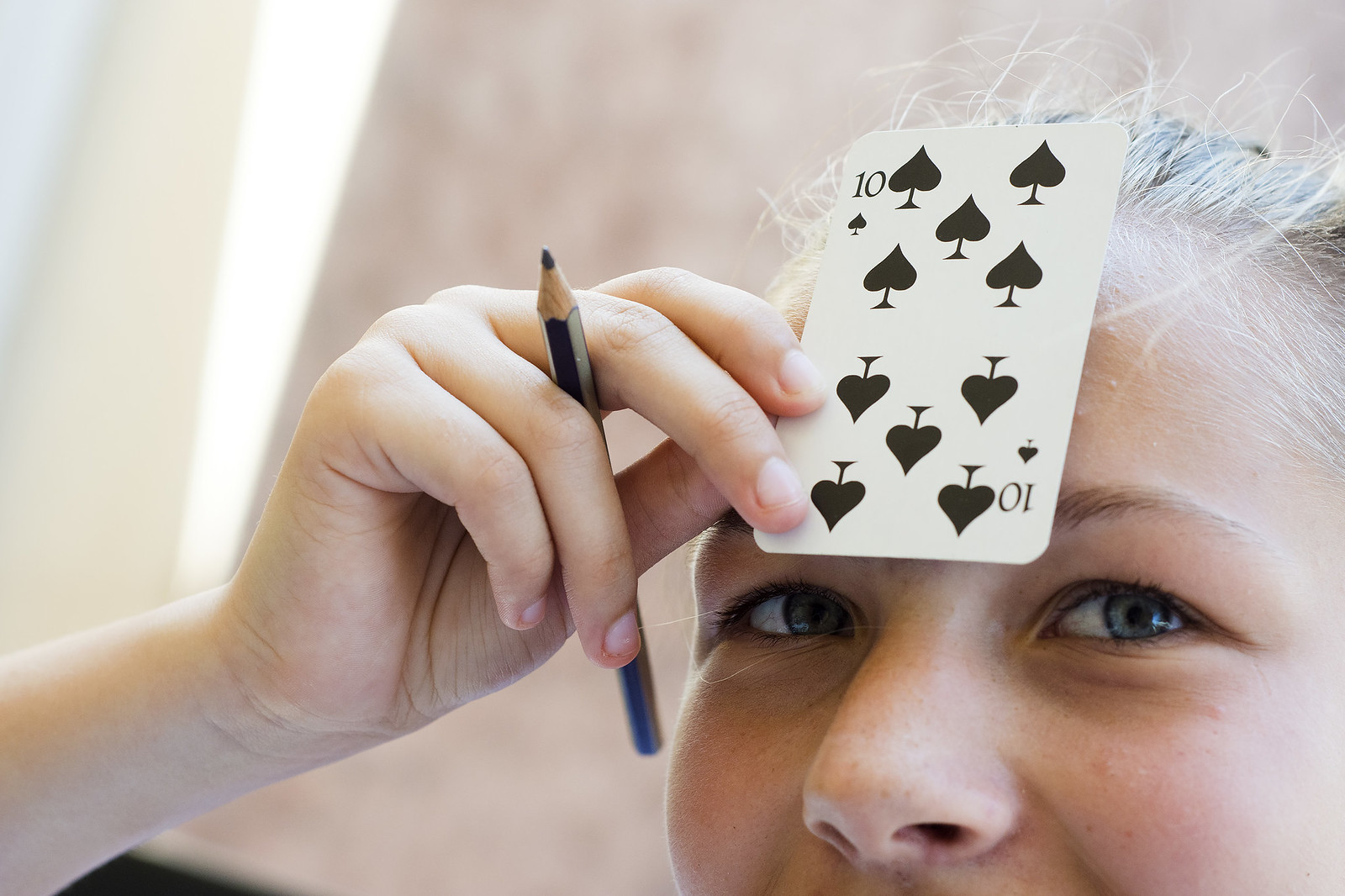 The afternoons and evenings were often spent on the balcony. We played a lot of cards! 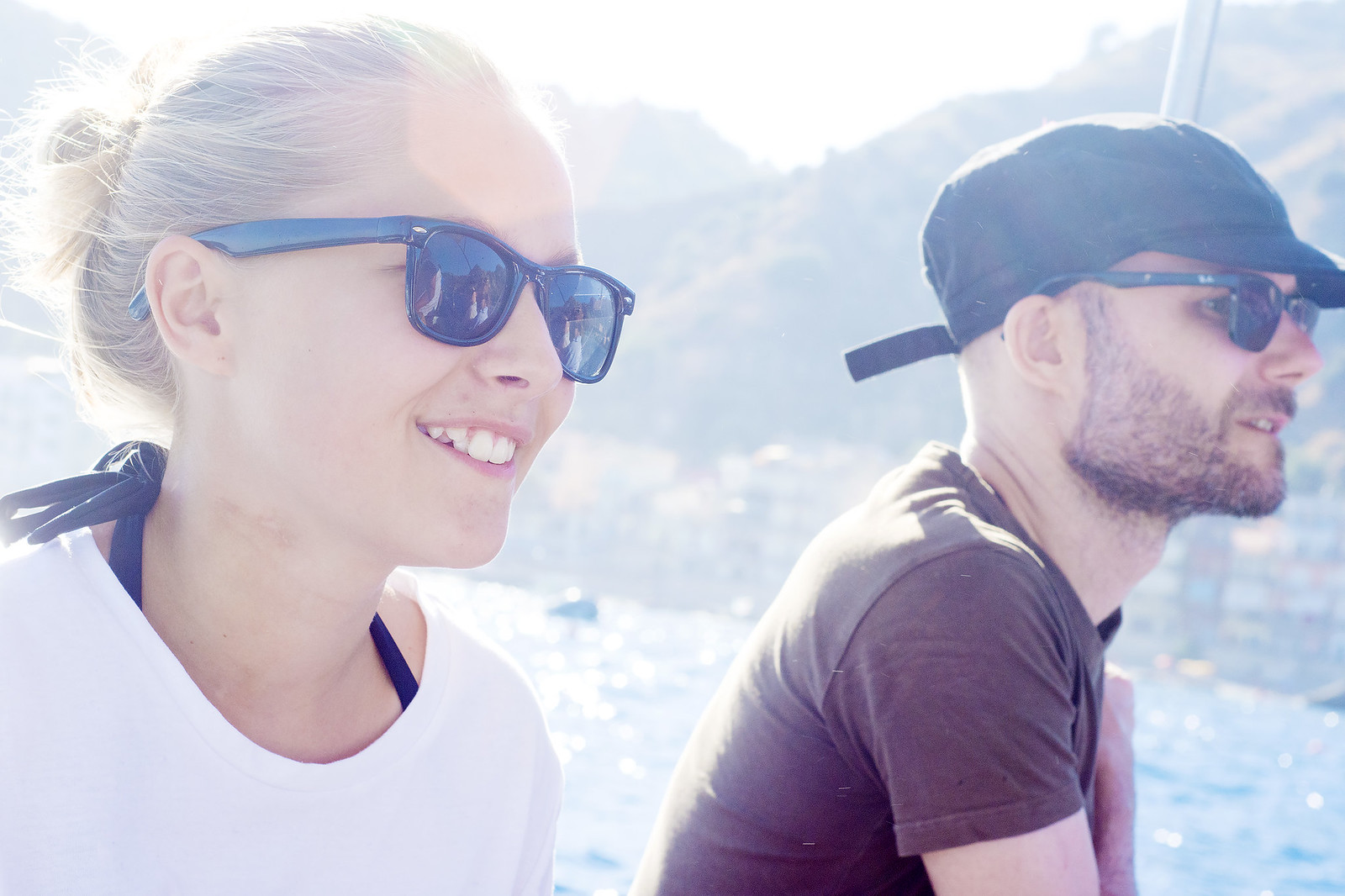 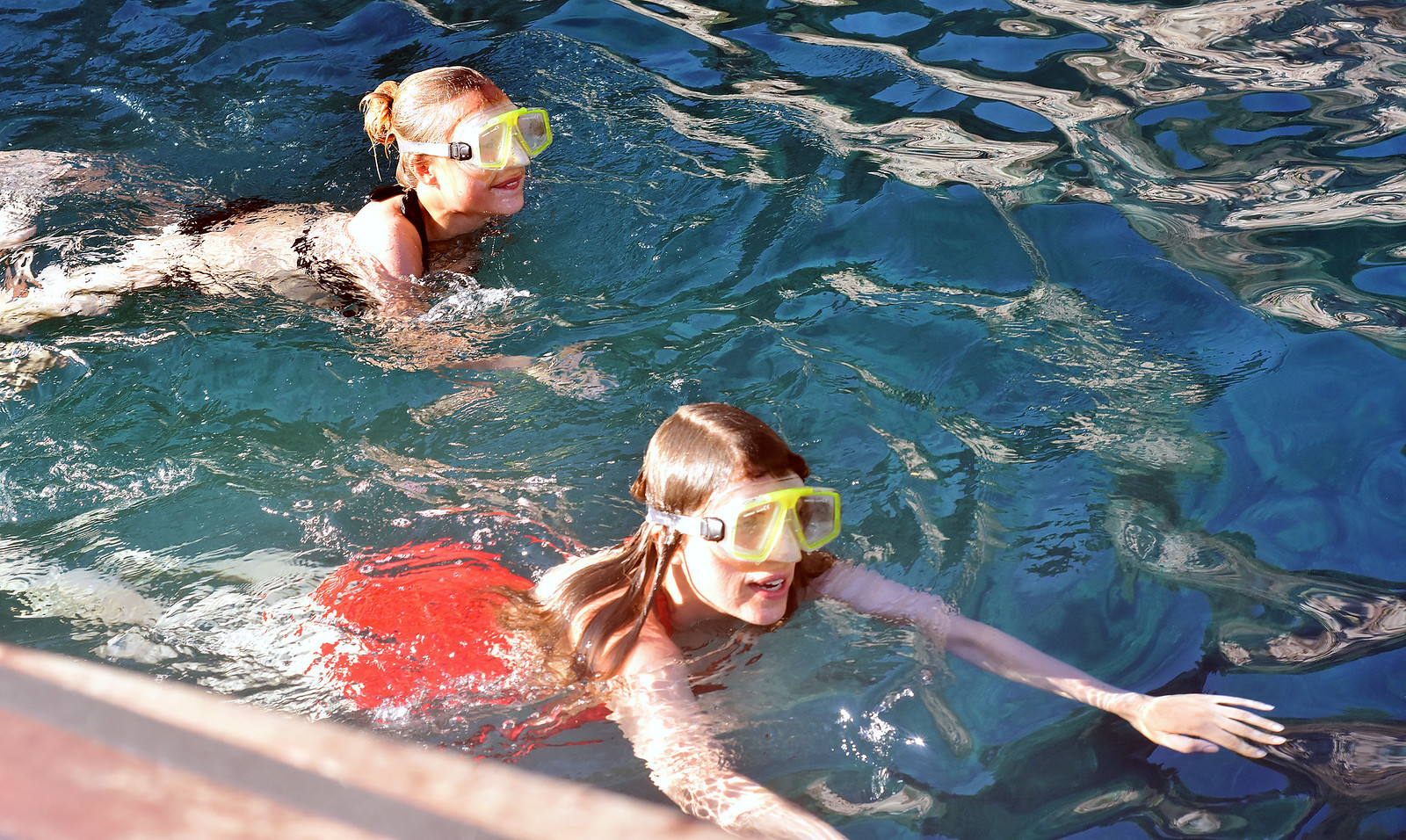 One evening we also took a boat trip, which was one of my favorite experiences during our week in Sicily. We stopped near a cliff for some wonderful swimming and diving from the boat. 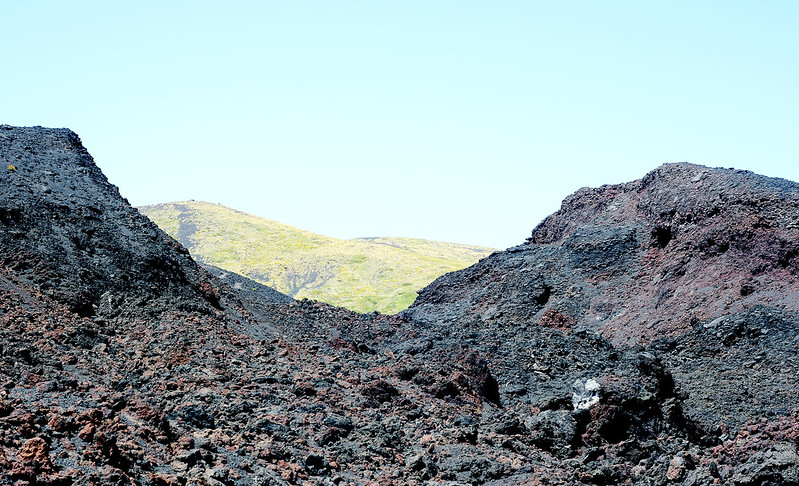 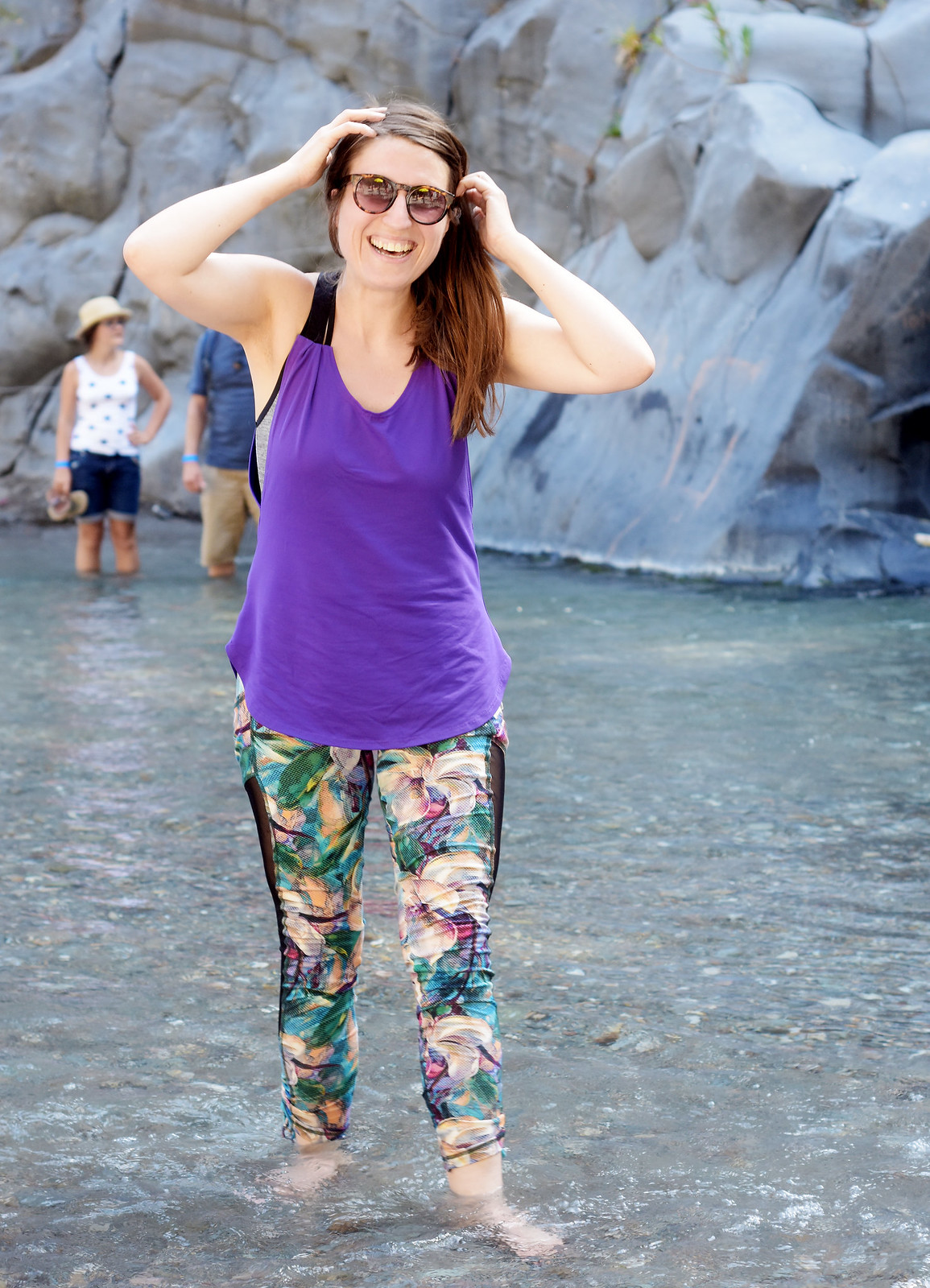 Me and Anja also went on a jeep trip to Etna one day. That trip turned out be insane due to a flat tire and some miscommunication so all of a sudden we found ourselves hiking up the volcano. After a very strenuous day we stopped at a beautiful cove were we could cool ourselves off. 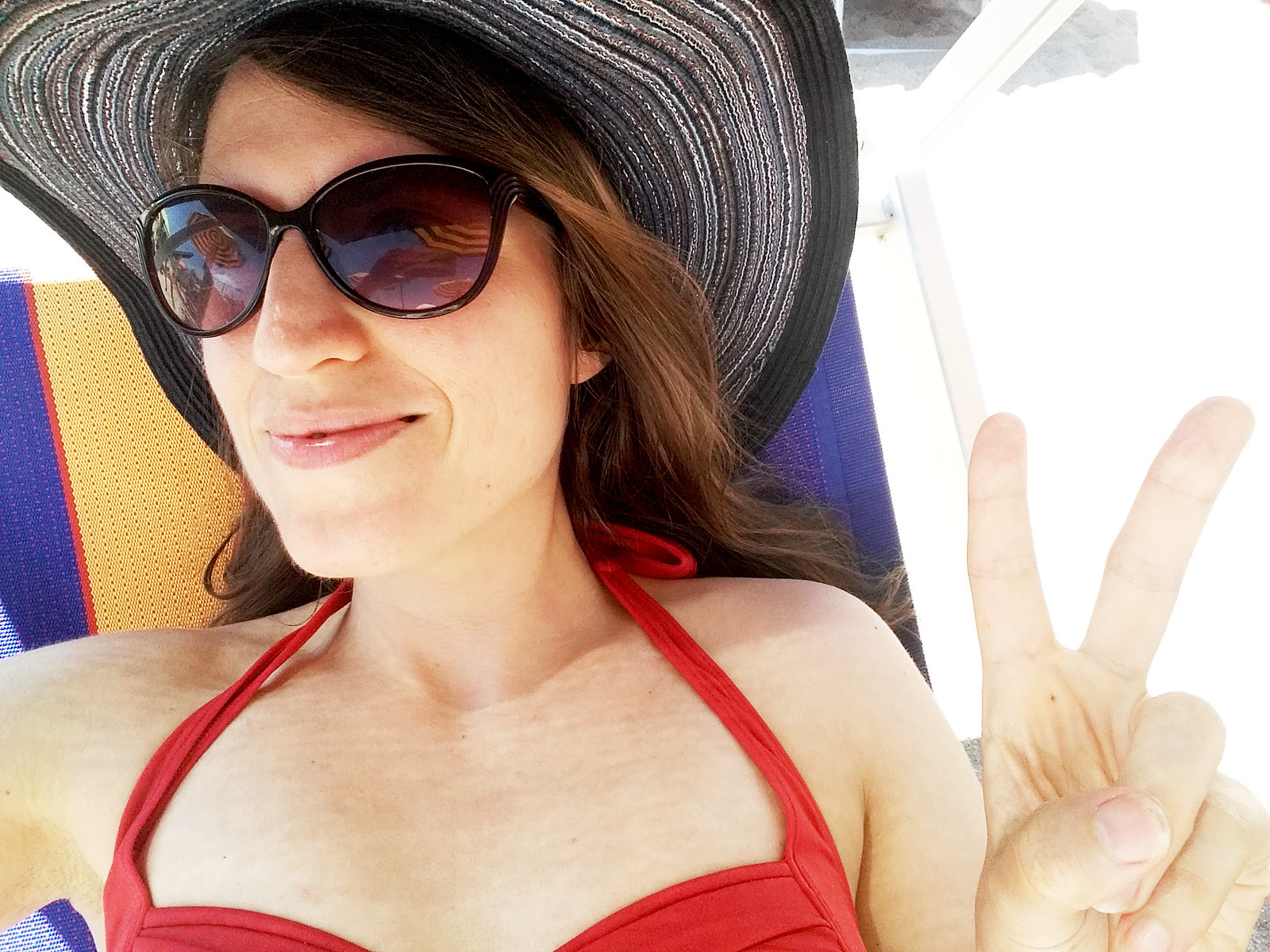 Bye bye Sicily. Thank you so very much, it was a great trip! 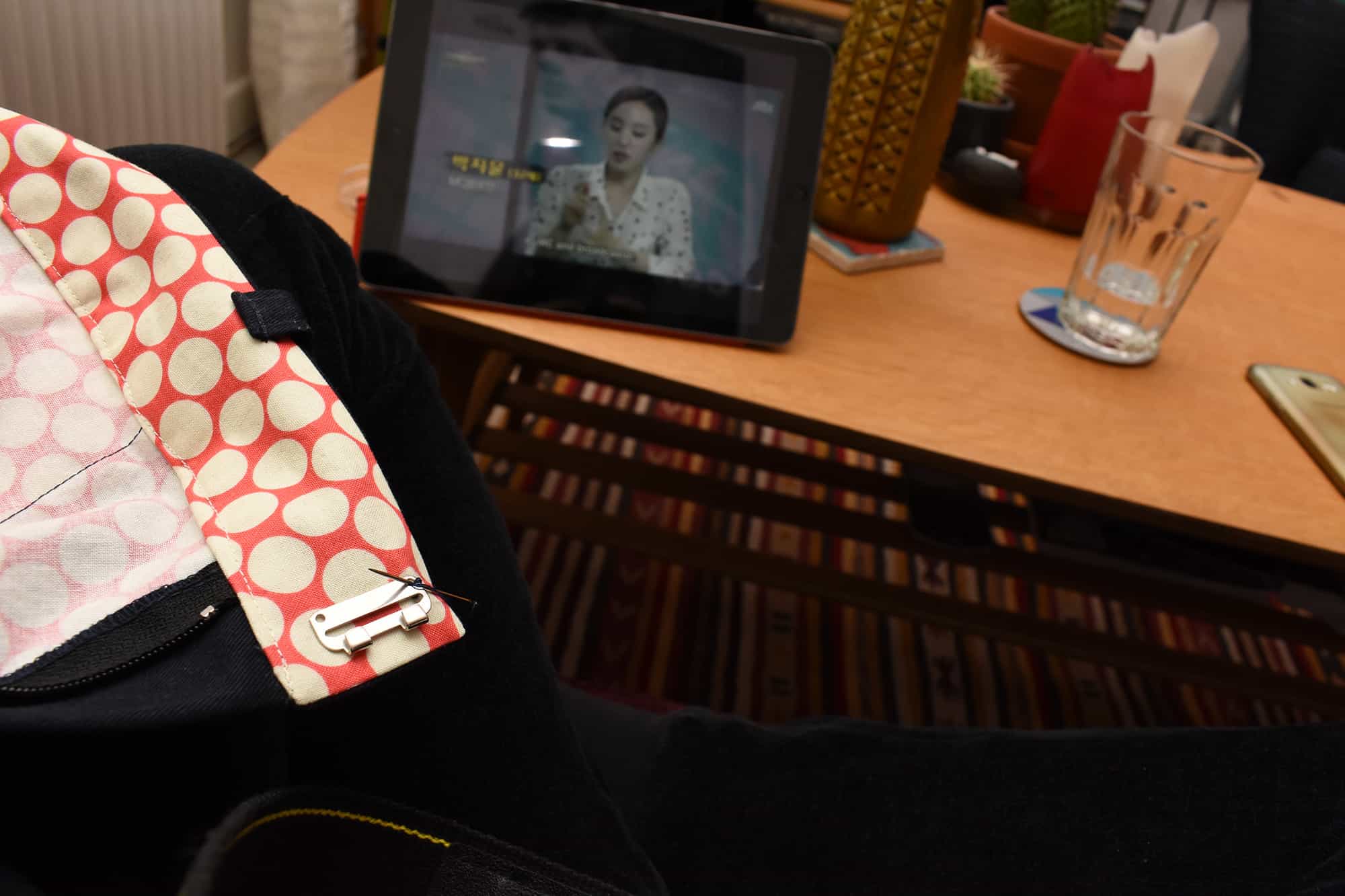 A week of sewing in February