My pictures from the fashion photo course

A while back I participated in a fashion photography weekend workshop with youngest kid Anja. The weekend turned out to be a blast, even better than I had hoped. On Saturday we took photos in an old hotel using a model styled in a 60’s vibe. She hade a very vintage movie star, Audrey Hepburn look, so I tried to capture that in the pictures.

It was very different working with a model compared to regular people (whom I photograph in my day job). First of all, she looked fantastic in pretty much every picture! Secondly this was the first time I directed another person in this matter. Normally I try to make people comfortable and natural, and am almost a bit afraid of giving directions (even though those photos often turns out the best, especially if I capture an unguarded moment in a directed situation). So I found the directional bit fairly uncomfortable, do I did warm during the day.

We used only natural light (which is pretty awful this time of year in Sweden) combined with two cheap, hand held, workers lamps, plus a reflector. No studio lightning or flash. Still we managed to create some fabulous lightning, thanks to our very knowledgeable teacher.

This is how it looked behind the camera. We took turn directing but also snapped when others were directing the model.

Day two was all about image editing. I’ve been using Photoshop in my work for many years, repeating the same routines that I learned when I first started, so I got some great new tricks to add to my toolbox during this class.

So that was my fashion photography weekend. I came home with the best photos I have ever taken, which I credit the creative environment, the model and the teacher that all made me go outside my usual photo routines and really push myself! 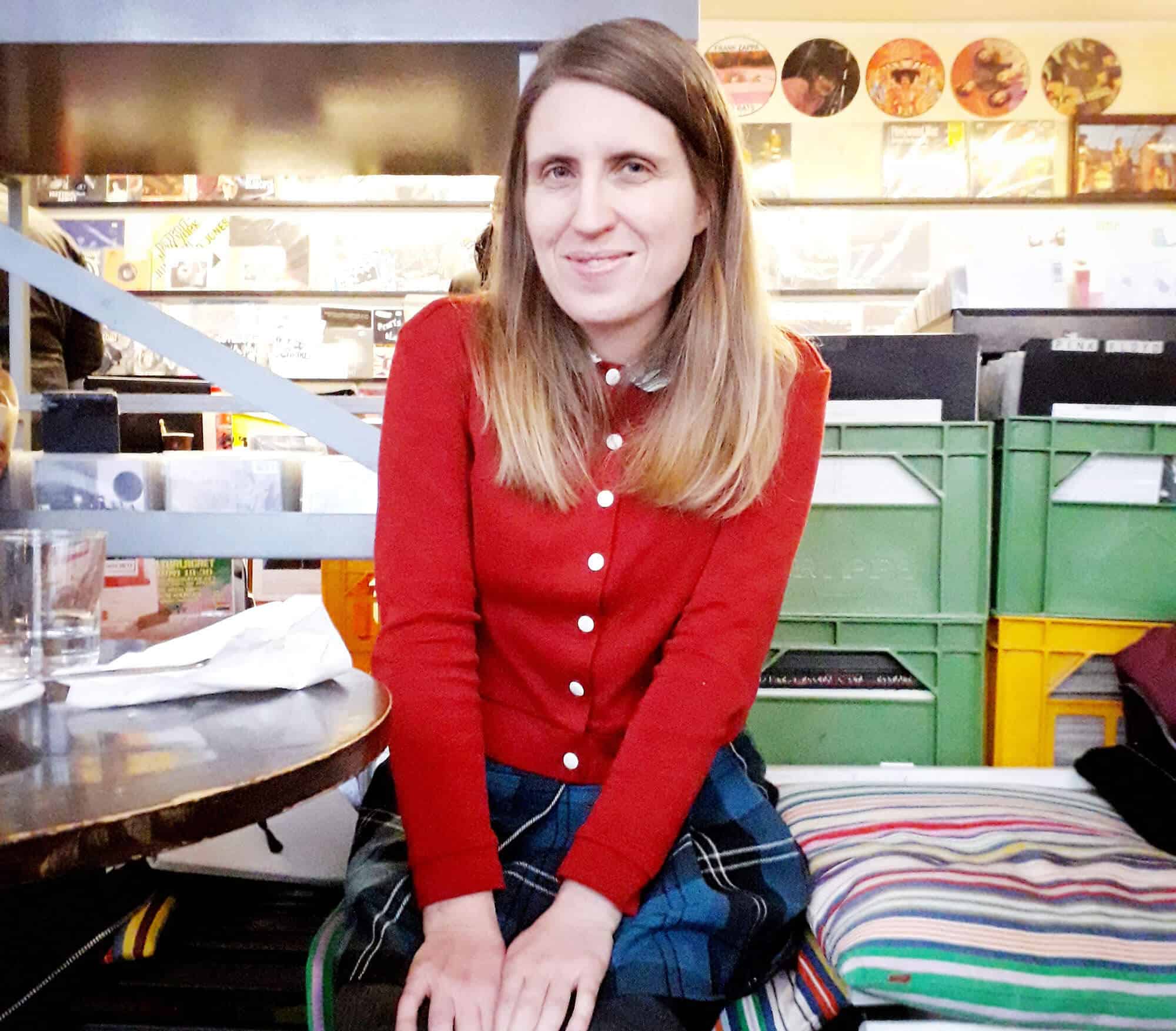 Next up: Crew neck cardigan