Normally I don’t blog about edible things, even though it’s a major interest of mine. But it’s semla season in Sweden and I wanted to talk a little about this iconic Swedish pastry. It’s a wheat bun spiced with cardamom and filled with almond paste. On top there is a generous serving size of whipped cream and the whole bun is finished off with a lid and powdered sugar. It’s one of my favorite pastry, with a very harmonious blend of tastes, and very filling, almost like a meal. Traditionally it was eaten at the end of the fast and it’s supposed to only be eaten on the “Semmelday” in late February/early March. However nowadays it’s sold from the January to April. I prefer to eat it the traditional way with warm milk, but I’m not too picky about that.

Most Swedes loves this treat, but I’m curious on how others reacts to this, somewhat overpowering, specialty. I know that a couple of expats reads this blog so I would love to know if someone has tried semla.
As for me and my eldest daughter, this was our dinner tonight (though we did eat a carrot too). Sometimes it’s nice to give the wholesome cooking a rest and be a little irresponsible.

Our trip to Sicily

A week of sewing: June 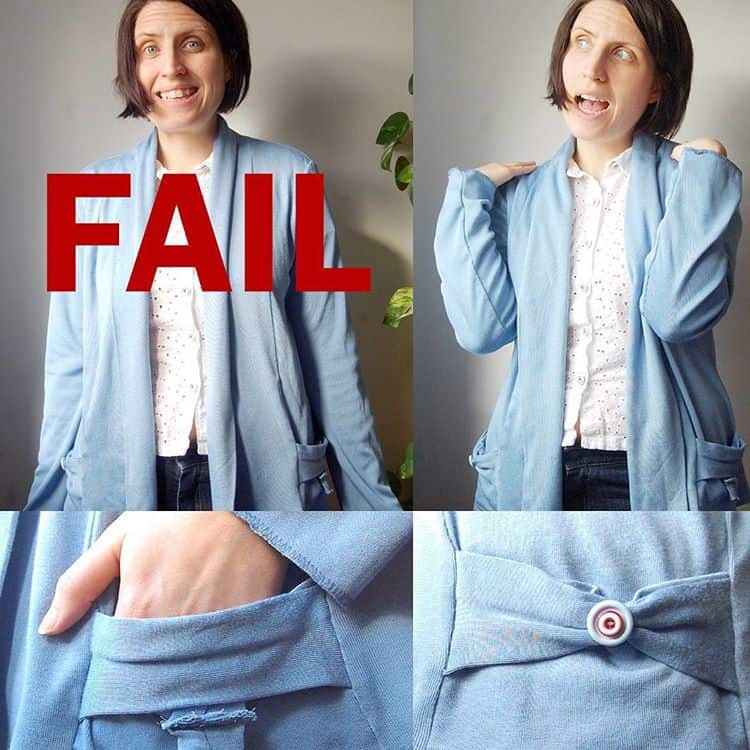 Seven sewing mistakes I did as a beginner sewist