It’s been a whirlwind last few weeks, travel and work wise. One of the highlights was the first
weekend in December when my friend Linda celebrated her 40th birthday with a 70’s theme party. And people really went all in with their interpretations that was ranging from hippies to roller disco divas. We had tons of fun!

I had originally planned to sew an outfit but realized it would be too stressful, plus I already had a polyester jumpsuit in my wardrobe so I went for the late 70’s Studio 54/glamour look.

Me some hours later. As always I never get my curls to stay put. And my lipstick is of course gone too. Never been very savvy with make up and hair.

The birthday girl surrounded by a lot of love.

Also this party was significant for another reason as well. Me and my husband hooked up at Linda’s 30-year’s bash so this weekend marked our 10 year anniversary. So a very special weekend indeed (and yes everyone wore that big curly wig at one point during the party) 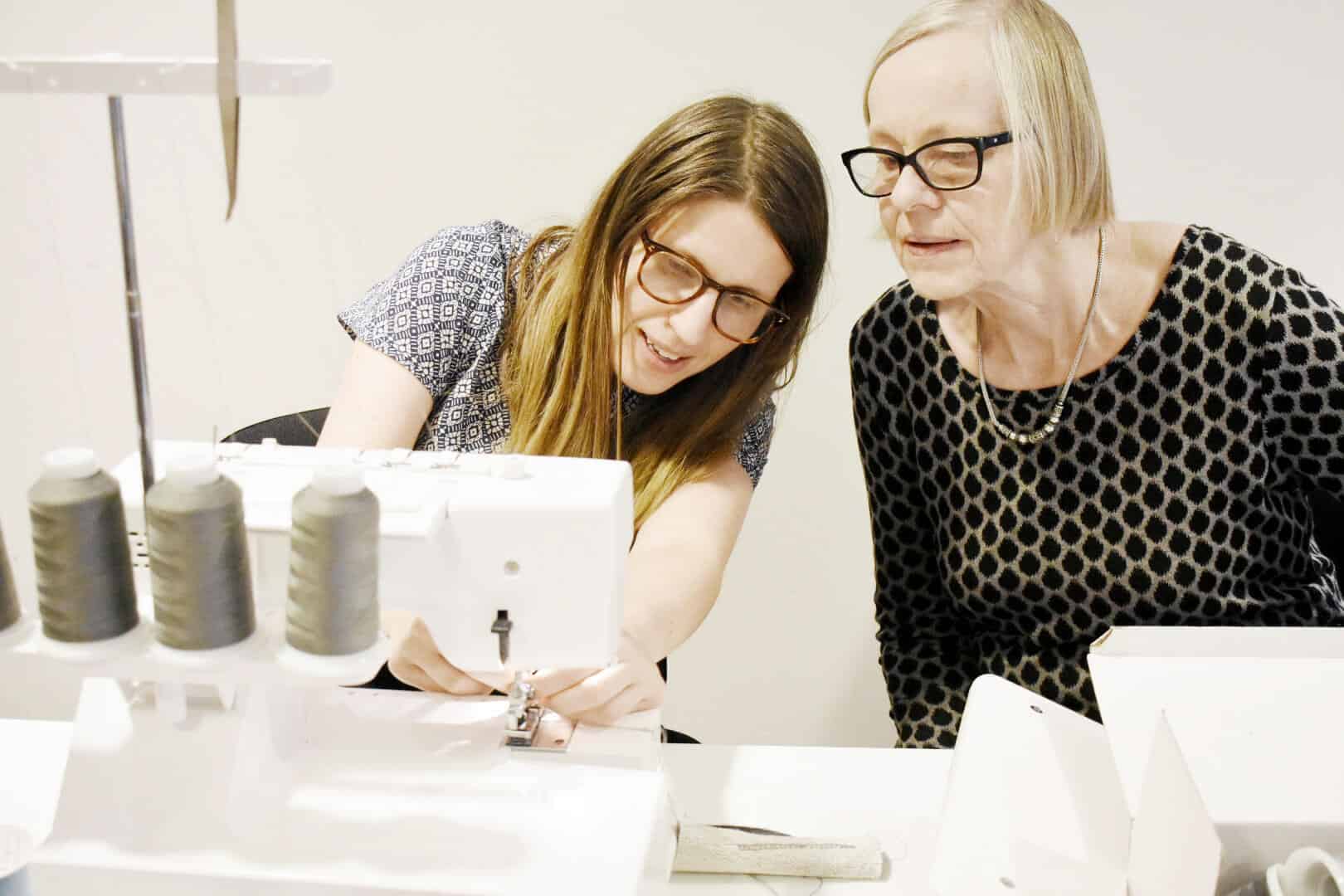 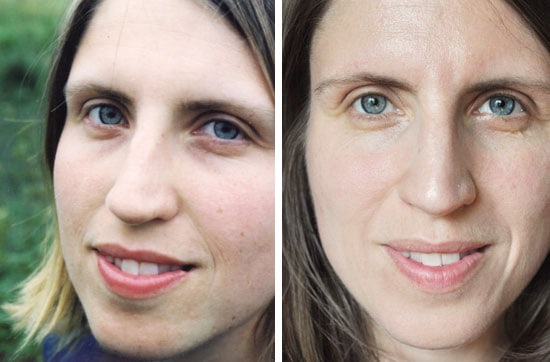 Looking back on a decade 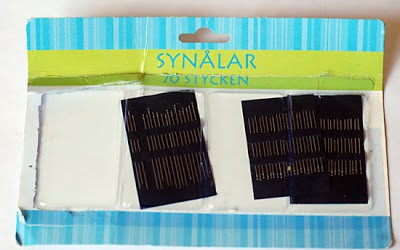 A lesson about being too cheap