For better and for worse. Four attempts at making a beanie pattern.

I had an epiphany recently. The thing is that I have always assumed that the knitted hats one can find in stores was knitted on special hat machines. But after turning a few beanies inside out I realized that most are just cut and sewed from regular knit fabric. So I decided to try to make my own beanie, using a couple of store bought hats as guides.

In theory it looked easy, but in reality it was hard getting both the pattern and assembly right. For instance if you don’t taper the seams carefully you’ll end up with very pointed corners, like on the turquoise hat above. Another problem was getting the shape right. But I think I’ve nailed it now. A beanie hat doesn’t require much fabric, so I’m thinking it would be an economical way to use expensive sweater knits. Maybe I’ll even make a Missoni hat someday! 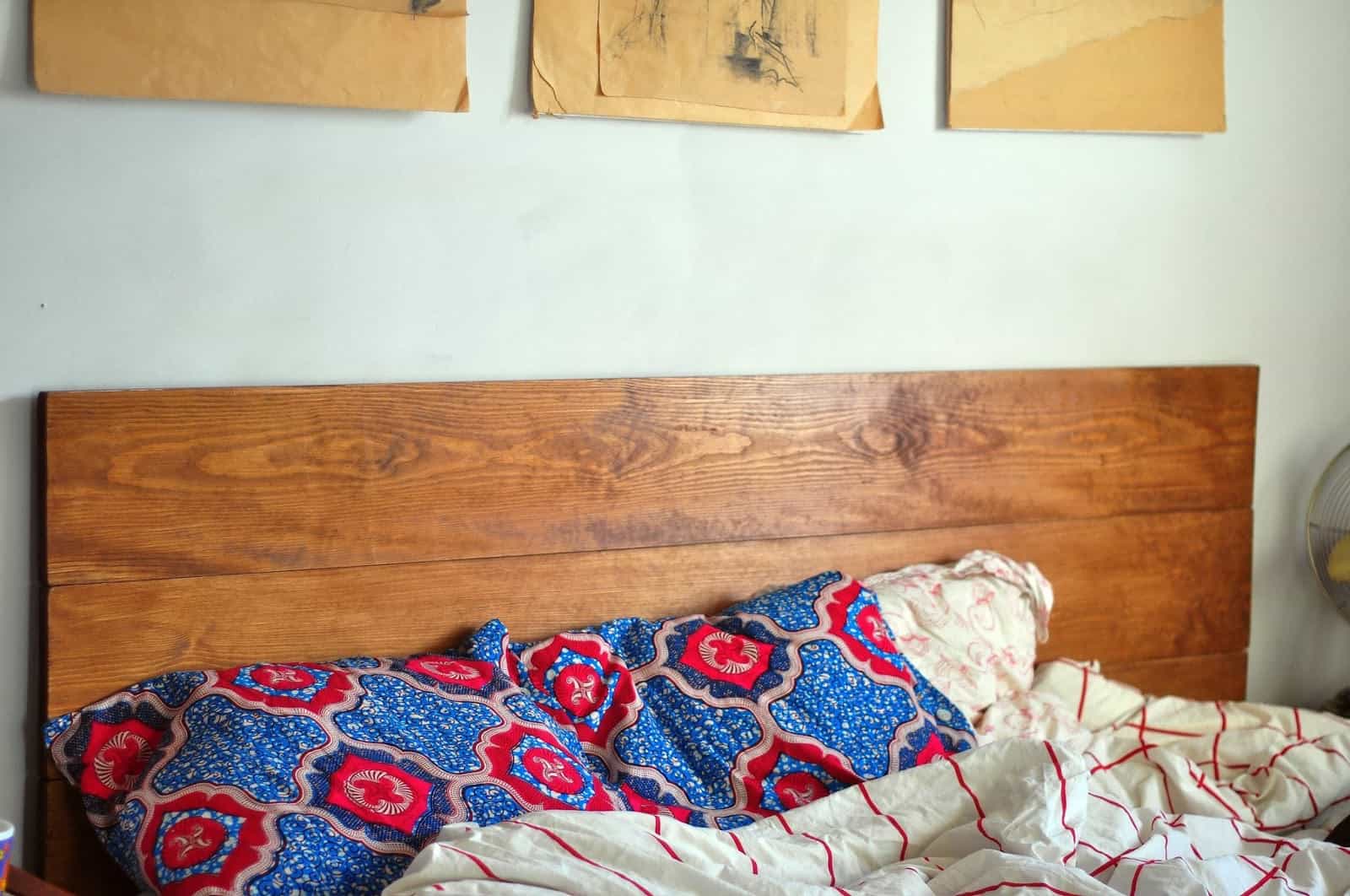 Building my own plank headboard 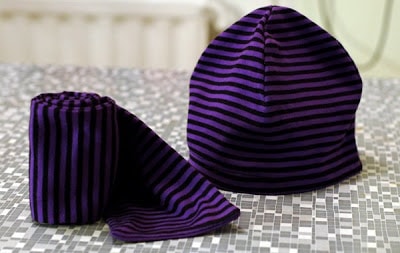 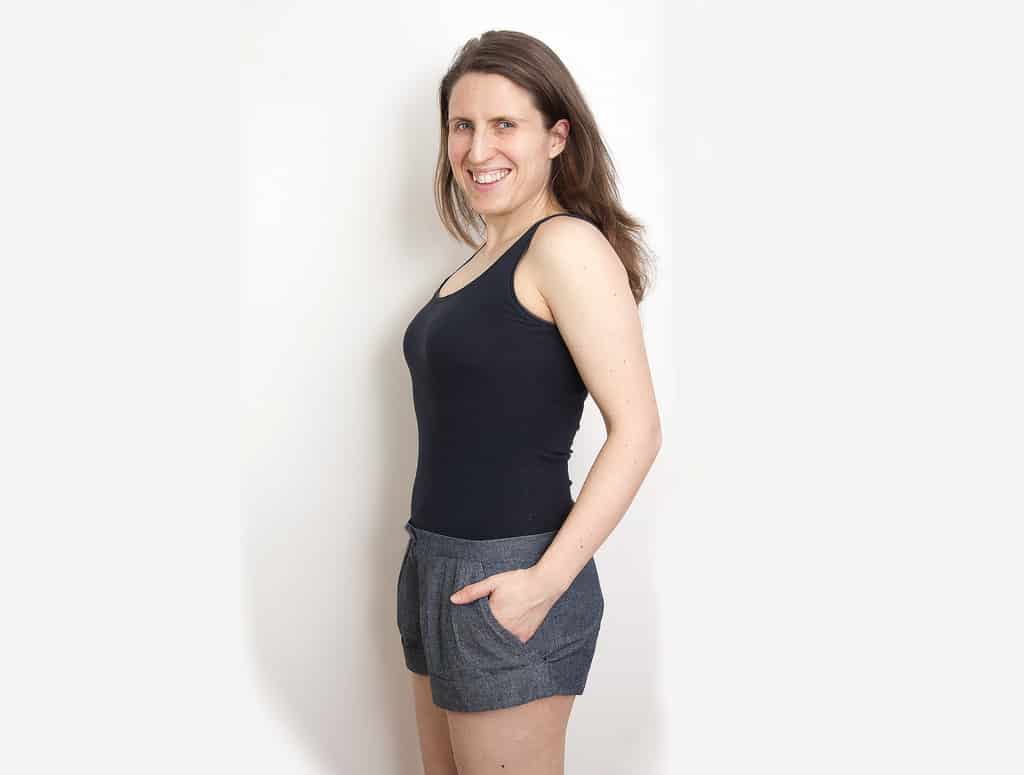