If you have watched my videos for while, you probably noticed that I sometimes struggle with pronouncing English sewing words. But exactly how bad am I? To find out I decided to set up a challenge where I try to pronounce (hard for me) sewing words and then let the Google Translate Voice decide exactly how bad I am!

Now I don’t trust the robotic Google voice completely so I would love to hear your thoughts on the pronunciations too. You will also hear me speak the word I get the most comments/corrections on, it’s kinda basic, but who said learning a second language would be easy 🙂

I also wonder if there are higher standards held for certain nationalities when it comes to how well we speak English? From my European perspective, it seems like people hailing from The Netherlands and the Nordic/Scandinavian countries have more pressure to speak “correct” English compared to say those from Italy or France. Do French people also try to remove their accent? From my outsider perspective, they seem to embrace it and that others find it lovely too.

But in Sweden, most people try hard to hide their heritage and want to speak perfect English with a slightly American accent. Maybe we are all traumatized by the Swedish chef in The Muppet show? 😉 Plus Hollywood based Swedish actors, such as Joel Kinnaman, Alicia Wikander and the Skarsgård family, makes it seem so effortless, which raises the bar for sure.

I wonder if it is the same on other continents?

I’d love to hear your thoughts and experiences with this! Plus if you are from an English speaking country, is there a second language that you are expected to be good at?

Also, thank you for being such a great audience and following along a sewing YouTuber that is not fluent in English! I sometimes feel like an odd bird in the sewing vlogger community since most English speaking ones have it as their first language. And it is definitely nerve-wracking to put oneself out there when the language is a bit of a barrier.

Video: Not everything about sewing is fun! 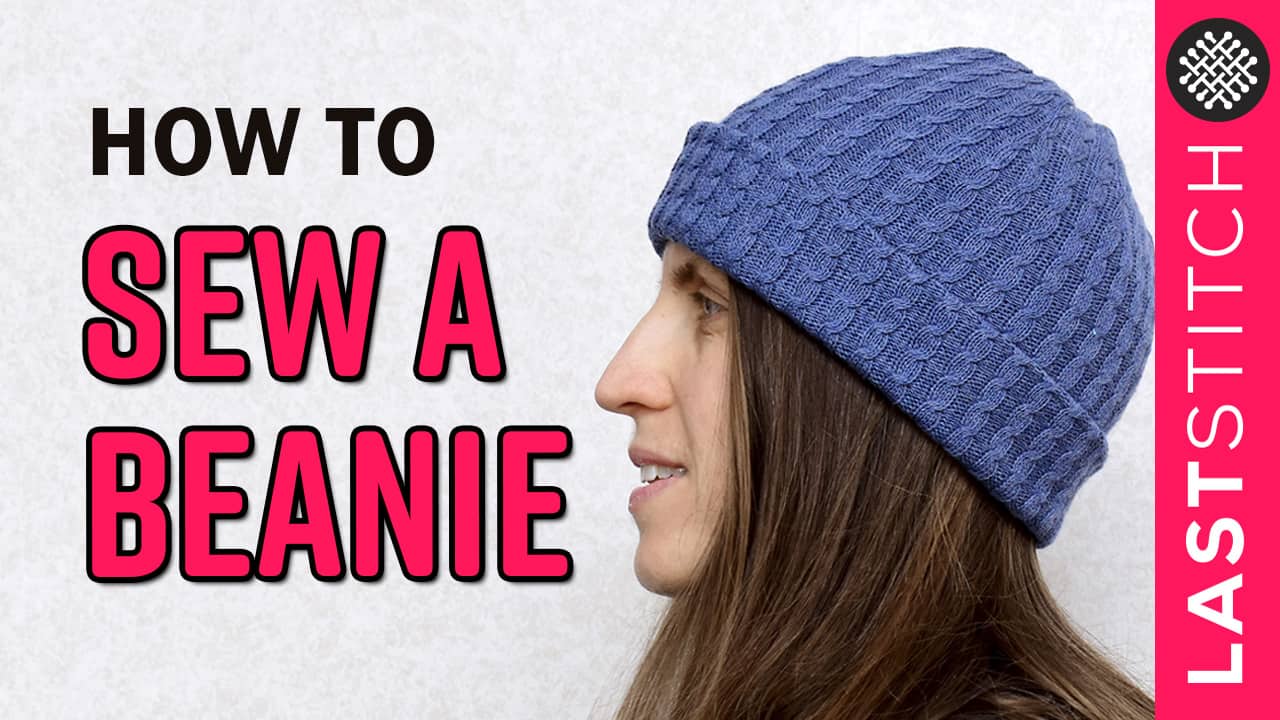 Video: How to sew a beanie