What I forgot to mention is that all the magazines mentioned in the video don’t have seam allowances added, which is still the standard in most European countries, but I suspect that it might change in the future as most indie sewing pattern companies seem to use them and I’m sure that is a big influence. What are your thoughts about seam allowances being included? When I talk to fellow Swedish sewists, a lot of them are strongly against it, since they want to make their own decisions which seam width to use. Plus patterns without seam allowances can be easier to alter and you could make the argument that it’s easier to measure the finished garment ease on patterns without seam allowance.  But I suspect that a lot you are very much positive to included seam allowances? 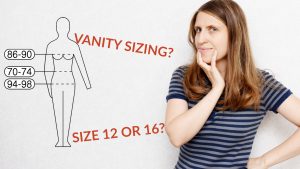