Five minutes ago I placed my order for an original Bernina walking foot from a German Ebay seller. Yes, I followed the advice from the majority of you and went for the real deal. Thank you so much for all your input! Cheaper generic presser foots seemed like a hit or miss, some of you had great experiences and others not so great at all, and judging by my own success rate when it comes to scrimping I better stick with the real deal this time. I used to be that kind of person who always went for the cheap option, and 9/10 it turned out to be crap. Not that I haven’t bought expensive crap too, mind you, but since several  vouched for the original Bernina walking foot, I decided it would be the right choice.

I got it for 84€ incl shipping, which amounts to around $115. It is a lot of money, but it was still way cheaper than the price that Swedish retailers charges. I just hope that my non existent German language skills was enough to communicate the fact that I want the walking foot for older Berninas and not the newer ones (they have both, but only have the newer one listed). I had to let Google translate do the work for me! 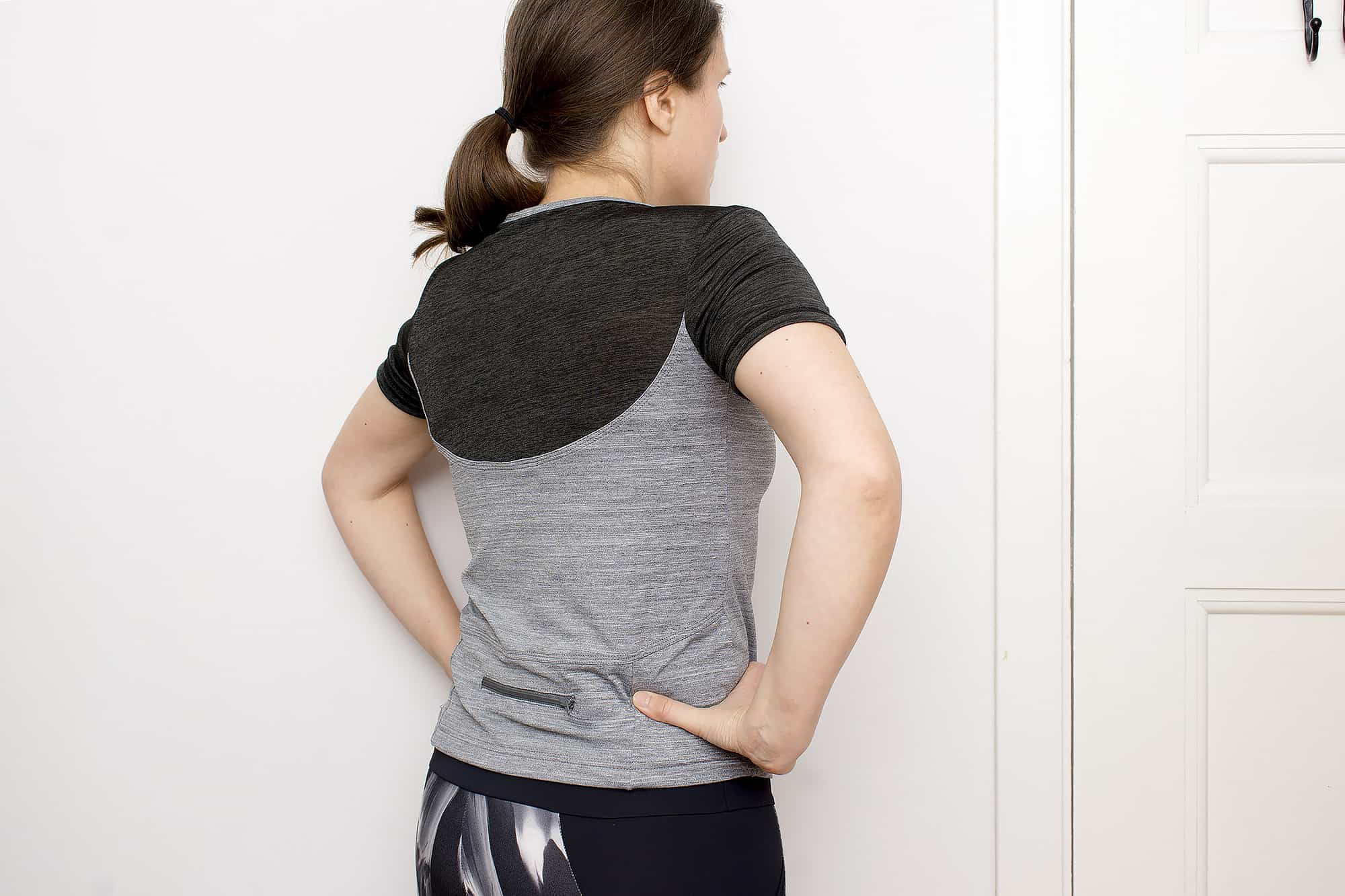 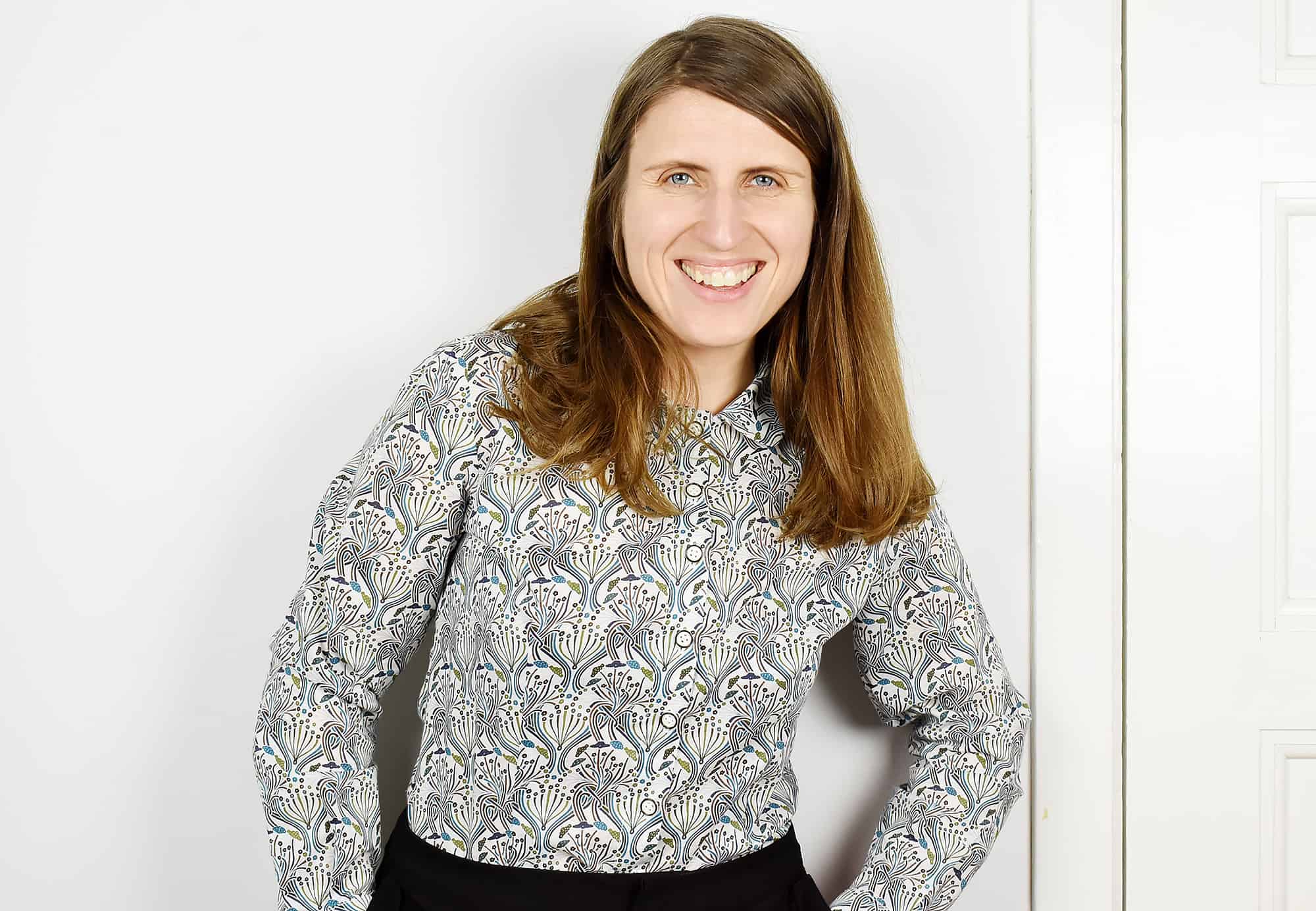