I’ve updated my Sewing Jeans Book page with more than 10 new shops around the world that sell the print version of my book (the book is officially released on Tuesday, November 3). And I know many of you have already gotten the book delivered, which is so exciting to see. Thank you so much for buying my book and sharing it!

I’ve also gotten many questions around the global availability of the book, that I felt it deserved a more thorough explanation. If you check the book page you’ll see that more and more stores around the world are selling the book, but it’s still not available locally in every country.

The complicated web of book logistics

I’m my own publisher, and if it was up to me, I would want to see Sewing Jeans in every book shop around the world, with a list price and a shipping cost that doesn’t make you pause for air. However, it’s up to the book stores and which distributors they chose to work with, and since my distributors are based in the UK and Scandinavia respectively, that explains why my book is super easy to get in some countries and more tricky in others.

With time this will improve since book stores can connect their systems to the ones my distributors are using, but the books still have to be shipped around the world, whether it’s done in bulk or as a single piece. My UK-based distributor serves Amazon though, so, for instance, Amazon US ordered 900 copies (!) that were shipped from the UK at the beginning of October.

And Amazon Mexico and Amazon Canada will link to that same system too, once the book is out next week.

My Swedish distributor is also connected with Amazon Sweden which will hopefully lead to a better reach within the Amazon global eco-system too.

I should also note that I now print both Sewing Jeans and Master the Coverstitch Machine in Europe using an awsome printer, but that also means that it’s easier for me to work with distributors based in Europe. Though a long term goal is to find an awesome second printer in North America and secure a deal with a distributor there too. But it’s tricky, risky and expensive, so I need a stronger business foundation before I can do that. I’ve also tried to arrange a similar thing in Australia, but I don’t sell enough books to meet the print minimums there.

Or get the ebook!

If all this is giving you a headache, the often cheapest and fastest way to get my book is to buy the ebook straight from me. The ebook is interactive with clickable internal reference links, and I’ve also added links to corresponding video tutorials too for your convenience. Works on any device. There is also a Kindle version on Amazon that is released on November 3.

Selling print books in my own shop

I’m also setting up a way to sell print books in my own shop, that my Swedish distributor will fulfil and ship globally for me. It’s just the back-end stuff and shipping costs that have to be figured out. So I don’t think it will happen until January, unfortunately.

Another caveat is that, initially, I likely won’t be able to ship to every country in the world. Due to Covid-related lack of freight options, the Swedish postal service is currently not shipping to certain countries, such as Australia.

A note about Book Depository cancelling some deliveries

And speaking of Covid, customers living in some countries recently got their pre-orders cancelled by Book Depository with no reason given. The pattern I could see was that the affected customers were either living in countries where BD had pointed out that there could be Covid-related shipping delays or that there were some local Covid restrictions going on at the moment.

So I’ve contacted the Book Depository support team about the issue, but they have not replied yet. They are apparently swamped with support tickets right now, so I don’t think my book was the only one affected by this cancellation. And as long as Covid-19 is having its hold on us, there will also be logistical issues that we have to face.

UPDATE: Seems like Book Depository is again shipping pretty much everywhere, but I’m still waiting for a definite answer from them regarding why they cancelled several orders out of the blue.

To sum it up

Hope that this longwinded answer helps explain why my book is super easy to get in the UK, on Amazon US and in Northern Europe for instance, but a little bit trickier in some other parts of the world at the moment. But rest assured that I’m constantly working on improving this area! 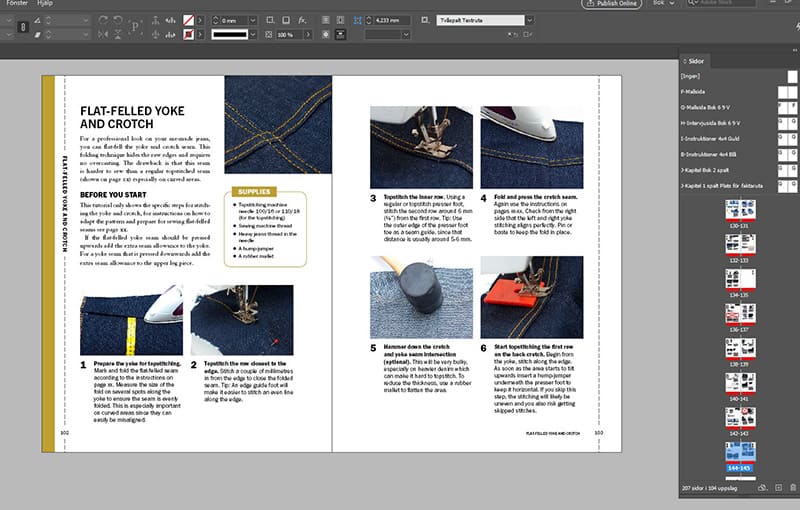 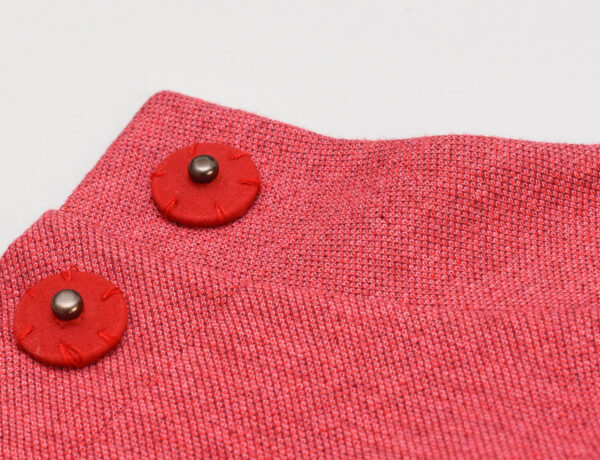 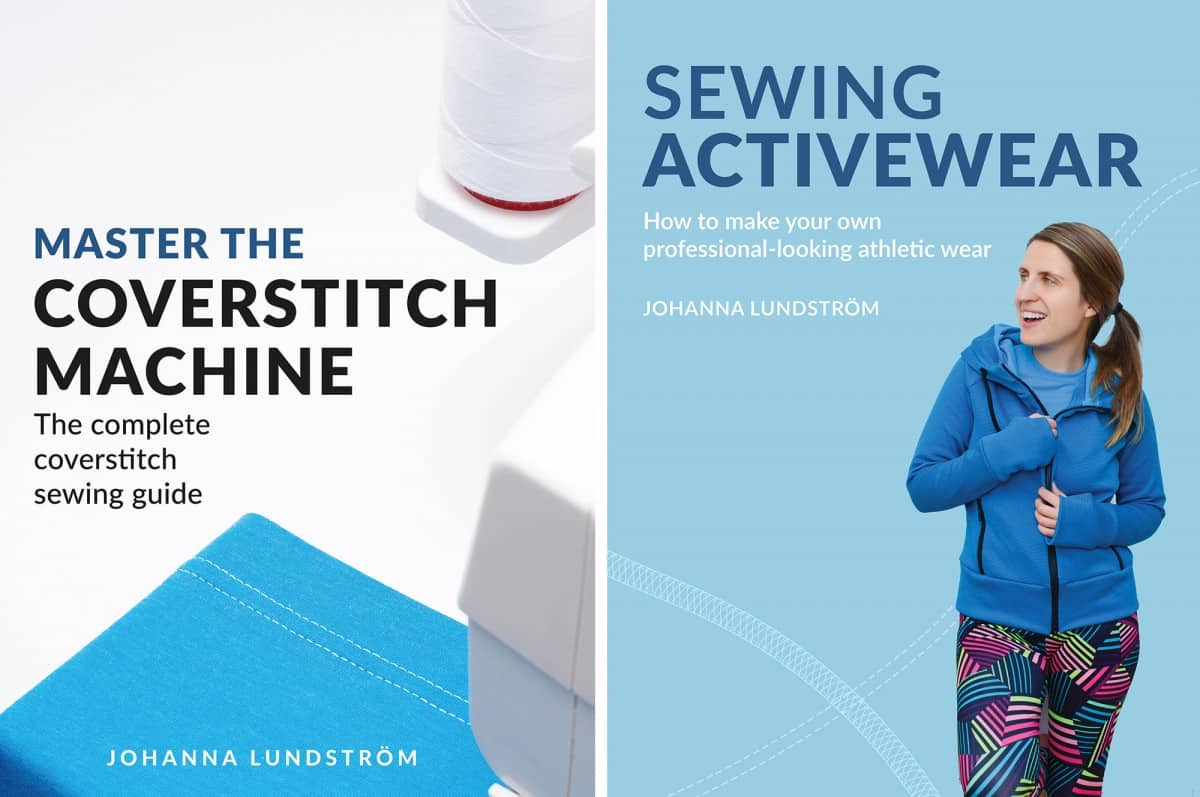 Sewing Book Updates & a German Translation in the Works

Sewing Jeans Book is Out!