I gone through longing, love, jealousy and even contemplated lying. Such strong holding power did this book have over me when I was a teenager. I discovered the fashion tome a hidden corner in my local library when I was 16. It was large and heavy and had a distinct old book smell. But it was the inside that contained the magic – the book was filled with the most enthralling images I had ever seen. The women were all heart achingly beautiful and the clothes just took my breath away, it looked like nothing else I had seen, the whole feel of the book was otherworldly to my teenage eyes. Which made it very painful having to return the book to the library – and as soon as the library staff had put it up on the shelf I borrowed it again. But sometimes I would return to the library and find a horrible gap in the shelf.
Someone else had borrowed it.
Every time it happened I was struck by severe jealousy and I remember thinking that no one else could appreciate the book in the same way that I did. I also pondered saying to the library that I had lost the book, in order to keep it in my possession forever. What made me hesitate was not primarily morals, but the fine print in the library rules guide. For most lost books they charged a fixed amount, which was manageable on a meager student allowance. But the fine print also stated that they might charge the book’s “actual value”. That phrase was enough to scare me straight. When I was 19 I left my hometown to go the university and the book started to fade from my memory. But a year ago I realised that it might be available on Ebay.
And it was. For a song.
Though only as a paper back with less than stellar printing. But the images has stood the test of time and I still find myself getting completely absorbed by all the beauty.

In Vogue was published in 1975 and contains stories and images from British Vogue from 1916-1975. Among the photographers featured are Cecil Beaton, Richard Avedon, Horst and David Bailey.

The swimsuit – a fashion history 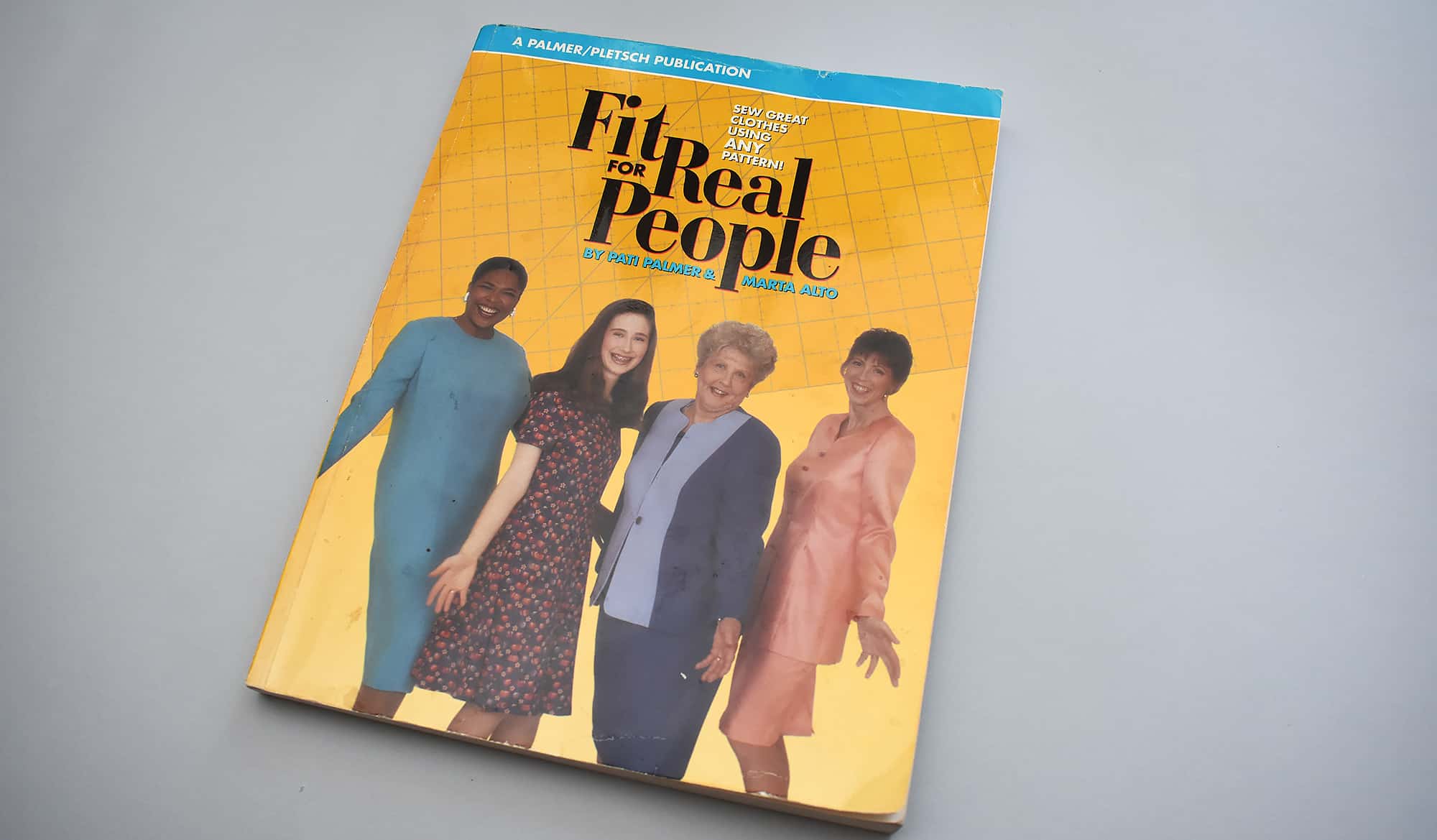 Book review: Fit for real people by Palmer and Alto