nananstetjofftjoff: Ind. wobbly tree pose with a camera remote in hand.
I don’t actually plan to use this pants for yoga (which you might have already guessed from my less than stellar attempt above). But the gym has been so cold lately, so I needed a pair of long pants to keep me warm. The pattern was an impulse buy though, I was actually looking for blouse patterns on Burdastyle when I found this pattern called Corinne. I didn’t even really look at the specifics – I just clicked on buy and downloaded the pattern. Then I sewed the pattern together in less than an hour. I was however a little surprised to see how tight and boot cut the pants are, especially since I had something looser fitting in mind. But this misinterpretation was entirely due to my own obliviousness – both the line drawing and the photo are actually clear on this matter. The original pattern instructions for the waist calls for a complicated process that involves several pattern pieces, interfacing, buttonholes and a drawstring. Instead I took the easy route and used the simple fold waist from Burda magazine no 11-2007. I have no regrets about that. Pants like this should be fuss free, both to make and to wear. 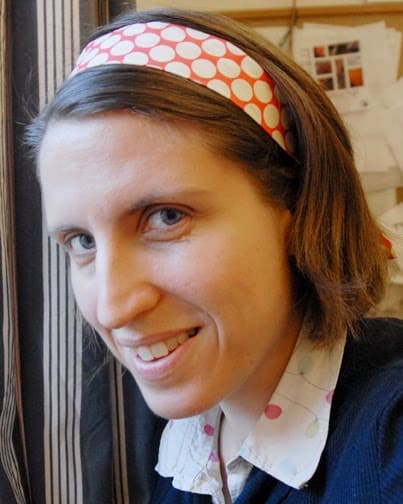 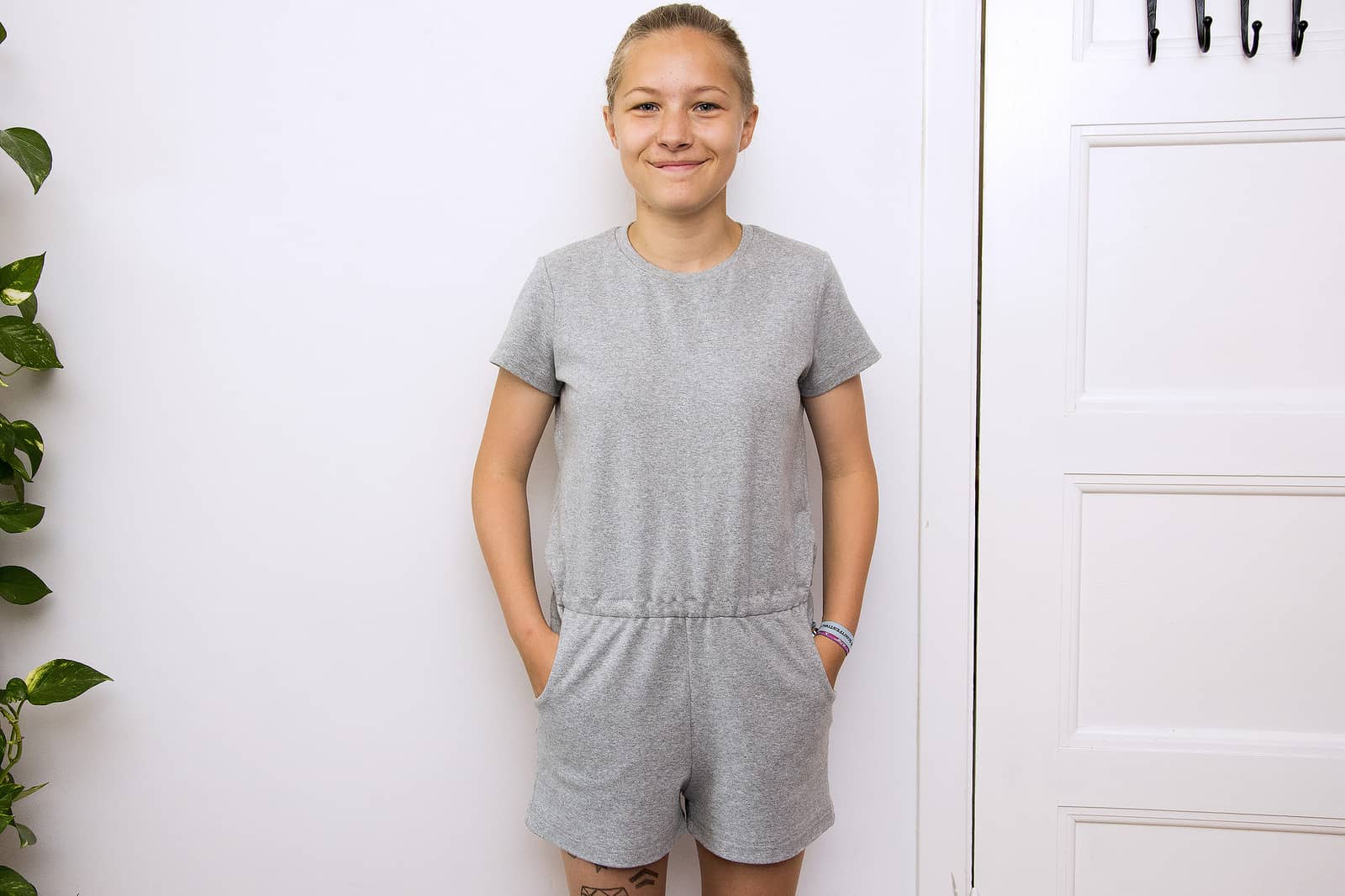 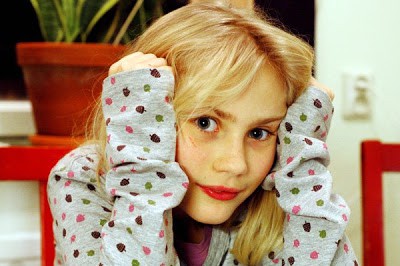 Fashion Inside Out <br>by Daniel Vosovic