I’ve always had a deep fascination for eccentricity and hearing stories about people who are able to disregard the chains of convention and push outside what is deemed normal and acceptable. Even though I’m in many ways quite conventional, I thrive on the eccentrics and often find myself envious of how carefree they seem, even though they tend to draw a lot of attention which would in fact make a lot people more self conscious, not less.

So I was thrilled when I saw that Netflix now has the Iris Apfel documentary in their library.
While I’ve been vaguely aware of her for decades, I didn’t actually know much about her life story or how she became a fashion icon. Opulence is a word that comes to mind when describing her style, and she elevates her boldly printed garments with layers of generously sized custom jewelry. But what also strikes me about her style is how easy and comfortable it seems – in fact her staples seems to be a blouse or a jacket and a pair of trousers. Instead it’s the way she styles it that makes her outfits stands out.

“This one had a hood but I didn’t like it and turned it into a collar instead” she says while the camera zooms in on the folded collar in the beginning sequence. Which is one of several occasions in the movie where she alludes to being savvy with the sewing machine. Another scene where sewing is referred to is when she and legendary fashion photographer Bruce Weber laments about how today’s designer can’t sew and also often times lacks other technical skills.

Director Albert Maysles (of Grey Garden fame) paints a warm and personal portrait of Iris, but I wouldn’t say it is as intimate as some the other documentaries that he has done. Instead the focus is on her role as a fashion influencer and how that, somewhat anachronistically, happened when she was well into retirement. When the documentary begins she in her 90s and has never been more in demand – an assistant tells the camera that Iris gets around 50 phone calls a day and she even sells stuff on a shopping tv-network.

Iris comes off as smart as a whip, with a great business sense and a healthy distance to her role as an fashion icon. And while she sometimes complain about all the attention she is getting, it is clear that she also thrives in the spotlight.

The movie is also a touching portrait of a long lasting love and we even get to see Iris husband turn 100. Also this is a couple that have chosen their own path, they decided to never have children and when you see them at home with all their trinkets and toys, you get the sense that in some ways they are two people who are (re-)living their childhood dreams.

All in all a pretty great portrait of someone who has forged her own path, both in life and in fashion. 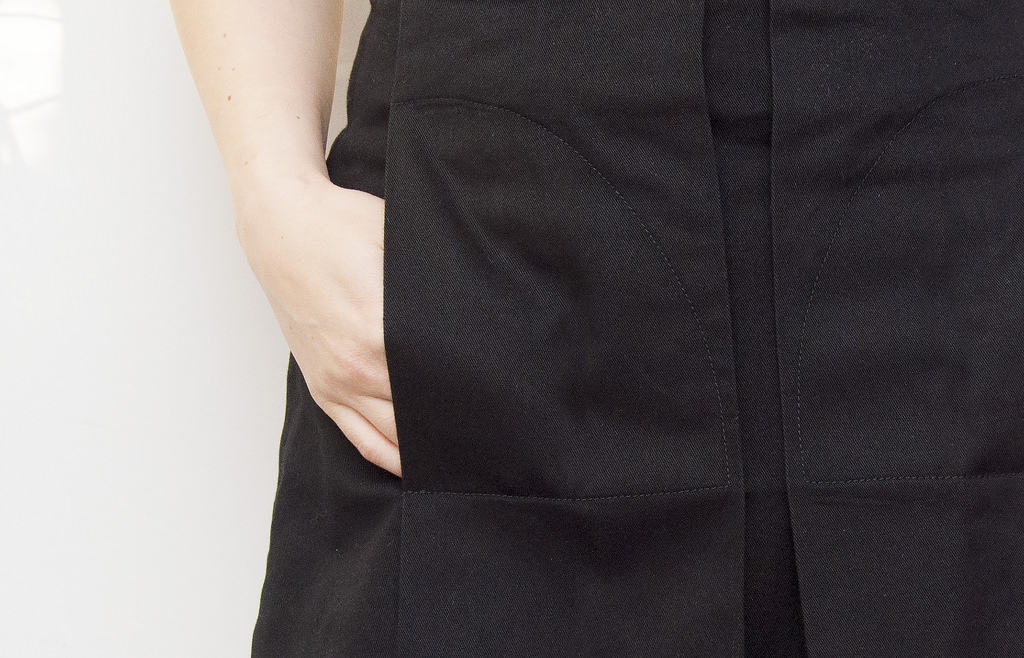 My copy of a Marni skirt and how to find inspiration 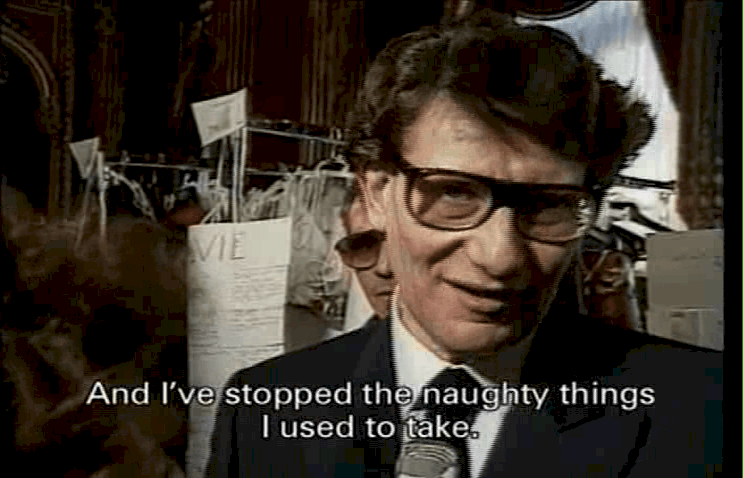 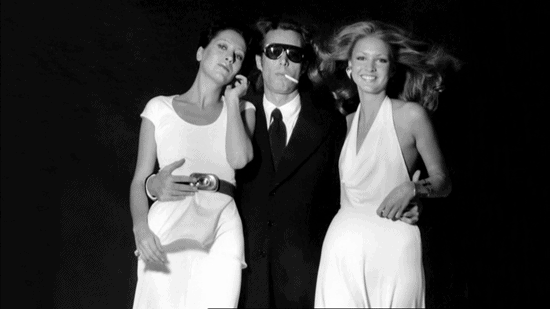 The quick and easy way to sew darts

Want to sew gathers on stretchy knits? Here are 4

First day of frost ❄ Not a huge fan of cold weat

Pussycat bow Friday! I don't think I'll ever get t

Keeping it cosy for fall 🍂🍁. I always err on

I made a new twist-top! This one is from @burdasty

My latest make, a t-shirt from @burda_style with p