I just got home from the cinema and I can’t wait to review The September Issue. First a little disclaimer though:
omygodthisthebestmovieihaveeverseenimustquitmyjobas
aboringreporterforalocalnewsaperandmovetonewyork
andgetajobatafashionmagazineandwhentheseptemberissue
comesoutondvdiwillbuyitandwatchiteverynightbeforeigotosleep

Okay, with that off my chest I can hopefully make a more thoughtful review of the movie. The story is centered around the making of Vogue America’s September issue in 2007, which was one of the thickest and highest grossing issue ever (it has since gone a bit downhill, but that’s another story). It centers around two of Vogue’s icons – editor in chef Anna Wintour and the fashion editor Grace Coddington, both English and 20+ years veterans of Vogue.

One of the best thing about this movie is the focus on the dynamics between them. Anna Wintour comes off exactly like one expected, hard, decisive and she doesn’t mince words when she is unhappy about something. Grace also comes off as a strong character with opinions but she is much more affable than Anna. One touching scene is when Grace returns to her office and while eating a salad she talks about how Anna just “killed” several of the shots she had taken with Steven Meisel.
“It’s just incredibly boring” she says with typical English restraint, but you can almost hear how her tears are dwelling up inside.

Another thing that I really liked about the movie is that it shows what a strange and powerful force in fashion the magazine is. There is one scene where Anna and an editor tells the story about how Prada changed some of their pieces in a collection after Vogue had criticized them for having too little colour. The camera people are also great, they are very intuitive and know how to zoom in on faces to catch a subtle rolling of eyes or an awkward pause.

As I have been a long time reader I know most of the people that appears in the movie. But one thing that surprised me was how minor character André Leon Talley appeares to be. He was portrayed more like court jester than a major fashion force and the way his colleagues spoke about confirmed that picture, as they used terms like “André is just out enjoying himself somewhere” in a rather dismissive way. To me this is a four star movie. Yes I am a little biased, but even if you have a more healthy relationship with Vogue than I have, you will still enjoy this glimpse into the sometimes insane, but also very human, world of fashion. But those who are hoping to get to know Anna Wintour better will be disappointed, her line is firmly drawn and it’s clear that she controls the image of herself even in this documentary. There are however some subtle clues scattered around the movie that gives some glimpses into how she really is. To me this movie is about Grace who I am even more intrigued by after seeing The September Issue. You can read an interview with her about the movie here.

The Secret World of Haute Couture 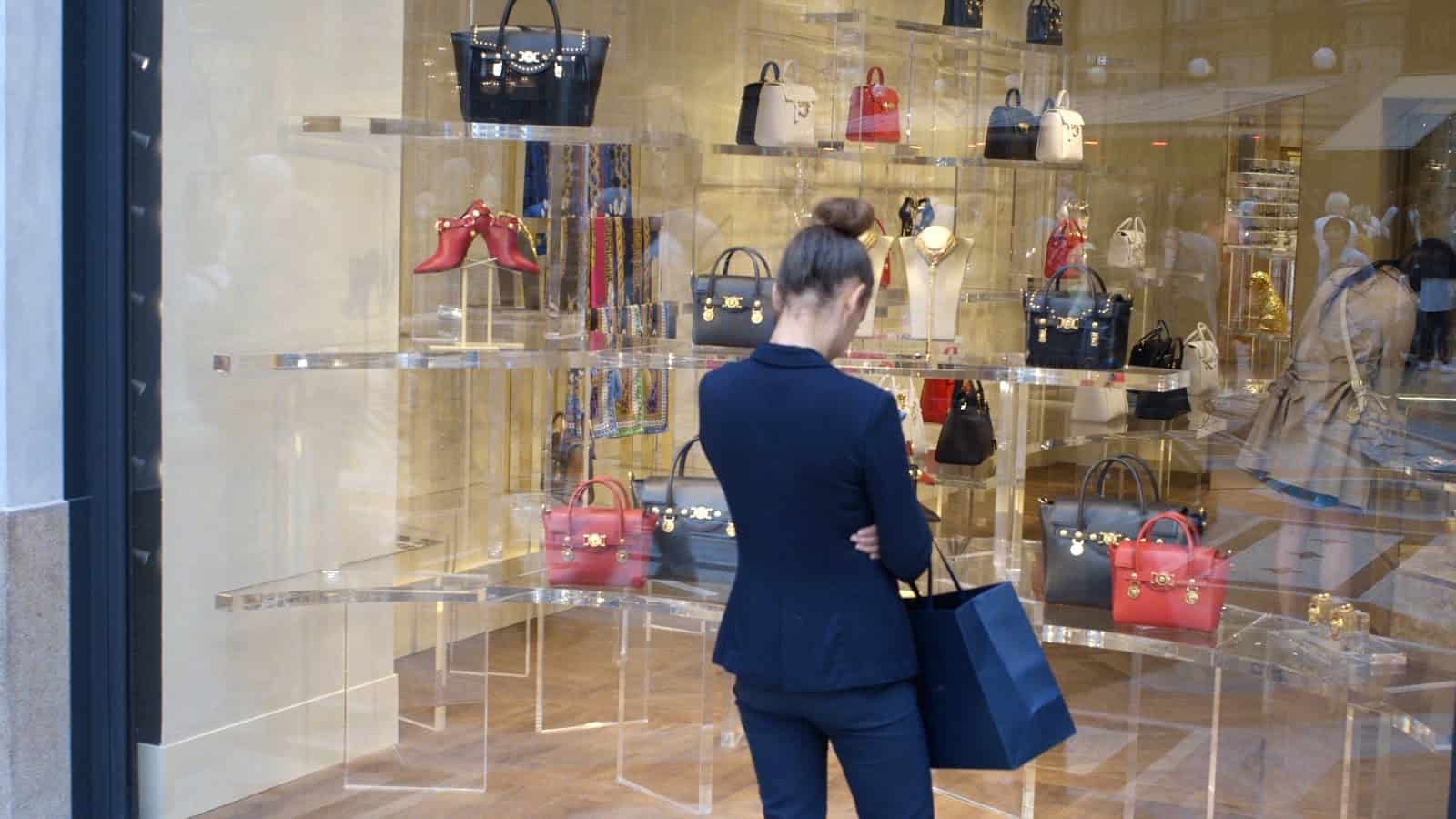 The true cost of fashion