Since there are so many things going on, and I haven’t done an update post in a bit, I thought I should fill you in. I’m dividing this update into two parts, this one is more about my life in general, and the next post will be more sewing related.

Moving to a new apartment

Due to some turn of events, I’m moving to a new apartment this week. I’ve lived in the same apartment/house for over 20 years in total, so this is a huge shift in many ways. I’m also heading to another area of town, which is incidentally the same neighbourhood I lived in when I first moved to Gothenburg in 1996, meaning I’ve come full circle in a way.

The apartment is small but nice and cosy. I’m currently having painters over since the previous owner had made some pretty bold wallpaper choices, that are cool in small quantities but when they are done all over, it’s a bit much.

As for a sewing space, I currently do all my sewing in the living room, but unfortunately, the new living room is smaller, meaning there is no way I can fit it all in, which leads to me the next update…

I’m getting a proper sewing studio

The other week I signed a lease for a proper studio space, just a stone throw away from the new apartment. It’s a small and inexpensive studio room, in a commercial/industrial area. Nothing fancy at all, but I found out that another tenant is also having a sewing business, so that made me feel right at home.

This new situation means I will have to leave home to sew, at least for the most part. Not sure how I feel about that, but since I can almost see the house from the studio and there is 24-hour access, it will hopefully be pretty convenient.

I will not get access to the studio until August though, so in the meantime, I’m going to set up a temporary space in the living room with just the essentials. And after that, I’ll finally have a living room that is more like a place to hang out and relax rather than mostly working, which I think will be pretty nice.

Last year I got pretty burnt out while running a sewing business, finishing my third sewing book and working my day job simultaneously. Not to mention dealing with the pandemic and all the restrictions.

That said, I started this year feeling way better, but now being in a state of transit, I’m definitely feeling worn out again. It’s to be expected in times like these, but man how I miss being energetic!

On the plus side, vaccination is finally in full swing here in Sweden, and I think I’ll be able to get my first shot in June. We will also see a gradual release of restrictions starting in June if all goes to plan. Even though we never had a full lock-down in Sweden, it became more and more restricted as time went on, and so many things we used to take for granted, now feels very distant.

So that’s going to be interesting to see how we adjust back and start being able to plan things again and actually having things to look forward to!

So that’s a little update from me. How are you all doing? 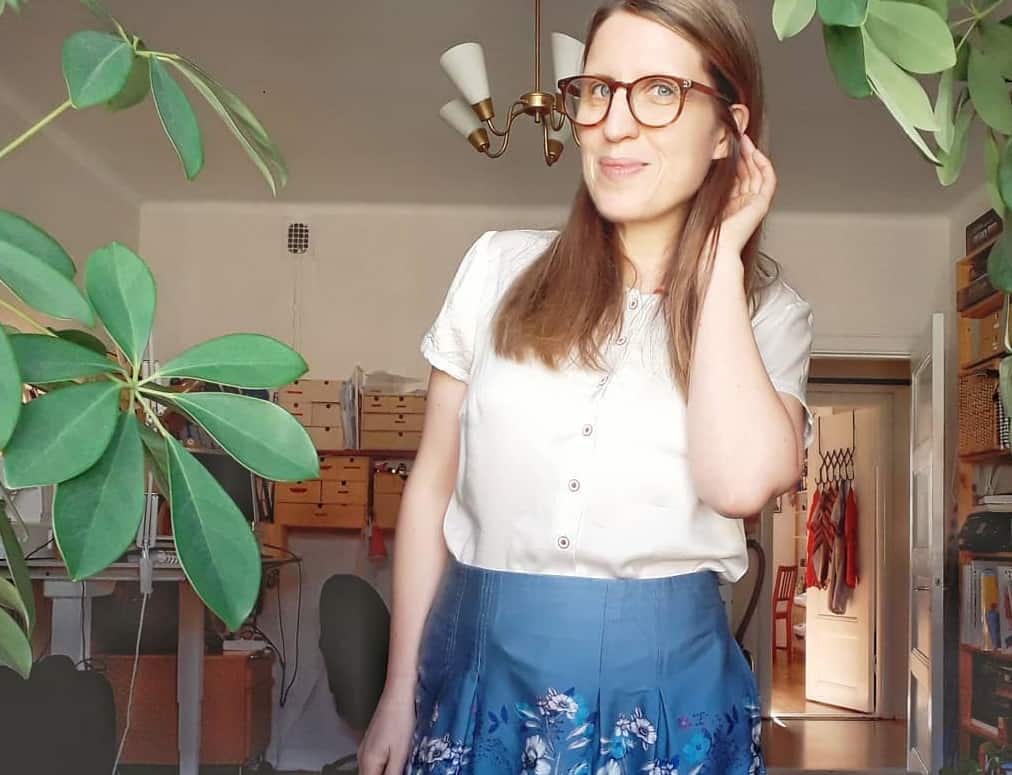 The State of the Business Spring 2020 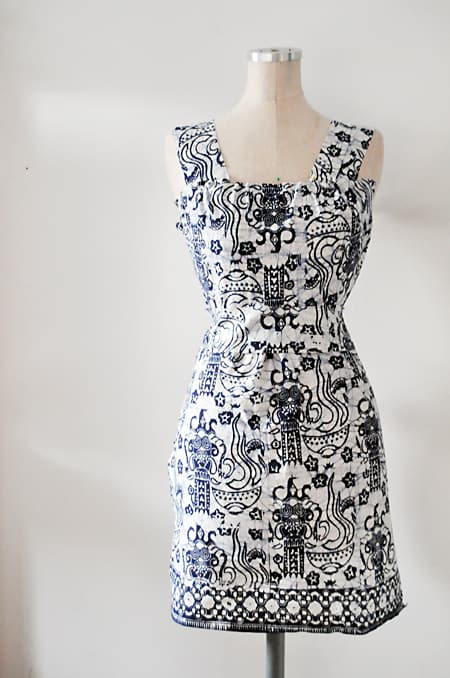