I seldom challenge myself these days when it comes to sewing, I guess there is something very comforting doing the same thing over and over with a fairly predictable result. And since time is precious I don’t always fancy the idea spending a lot of time doing things that might not work out. But with this blouse I decided to challenge myself. I know it doesn’t look particularly complicated but it uses several techniques that I don’t do normally. Firstly there is piping, secondly the yoke is done in double fabric and entirely closed and thirdly I used self fabric bias binding for the lower part of the armscye. I guess this blouse could qualify as a wearable muslin. Not perfect, but good enough to wear.
The biggest challenge was the double fabric yoke. As you know one can’t sew an entirely closed yoke, there must be some kind of opening for turning, and add to that the challenge of piping. I think this method is called bagging in the sewing industry, and while I was able to do most things with the machine, in the end I had to close some seams with hand stitching.
For the piping I used knit bias tape, I am not 100% happy with the piping, it became a tad bit uneven in some places, but considering I never do piping normally I did pretty okay. The bias tape finishing was a breeze however, I must use this technique more often. It does eat up a lot of fabric, cutting the bias strips, but apart from that I much prefer binding over clumsy facings that won’t lay flat, The top turned inside out, Notice the bias binding and double layer yoke. Instructions for how to bag the yoke in this manner is found in the book Sewing secrets from the Fashion Industry (can be found in my book review section. Another photo showing the inside. I had to hand sew the inner layer of the shoulder seam, it was just too fiddly making that with the machine. Instructions for this technique can be found in Reader’s Digest Complete Guide to Sewing.

So there you go. Again it was a while since I blogged last. Things are well now, but sometimes times just fly by and suddenly several weeks has passed without blogging. 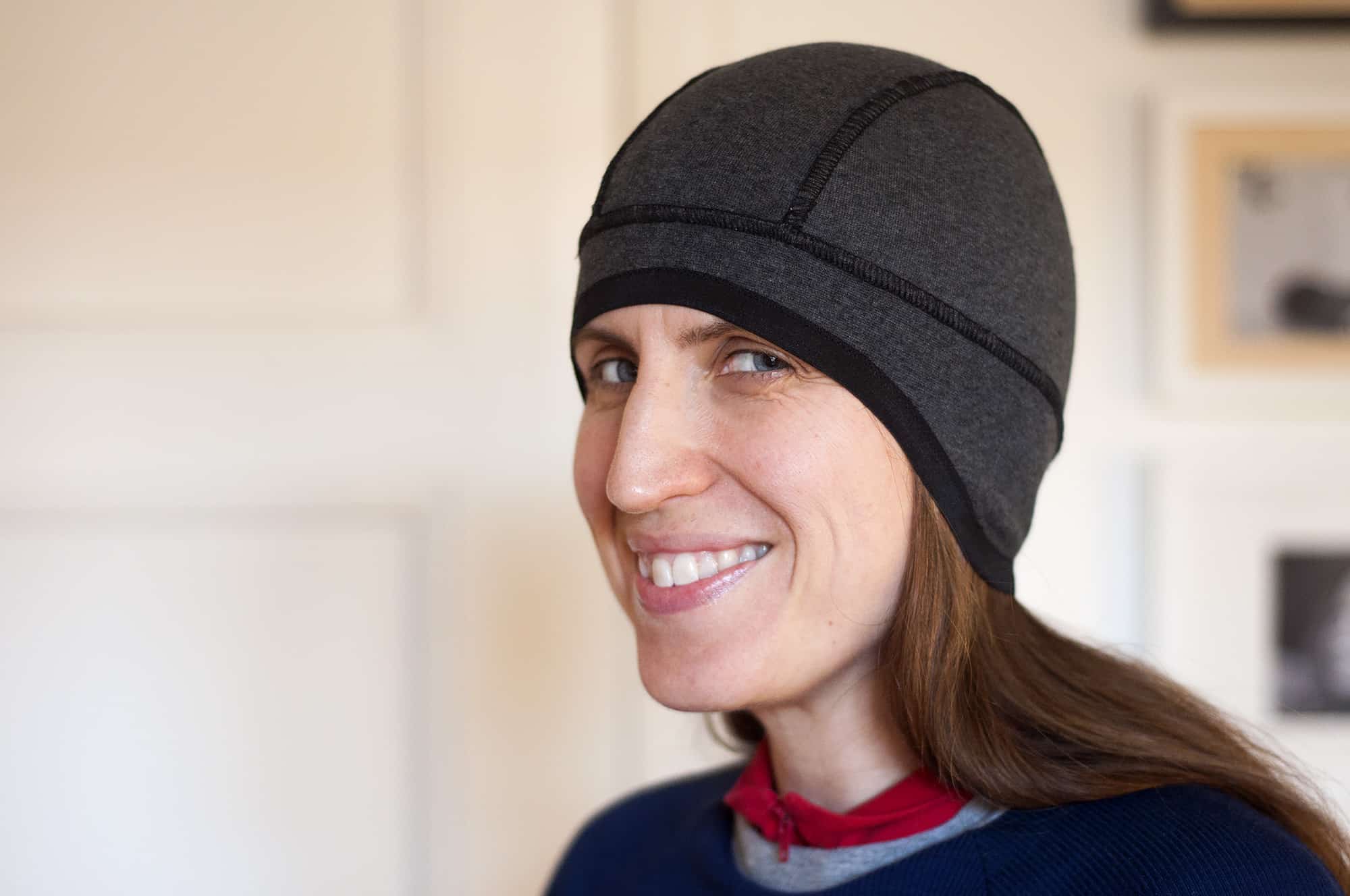 Making my own bike helmet cap 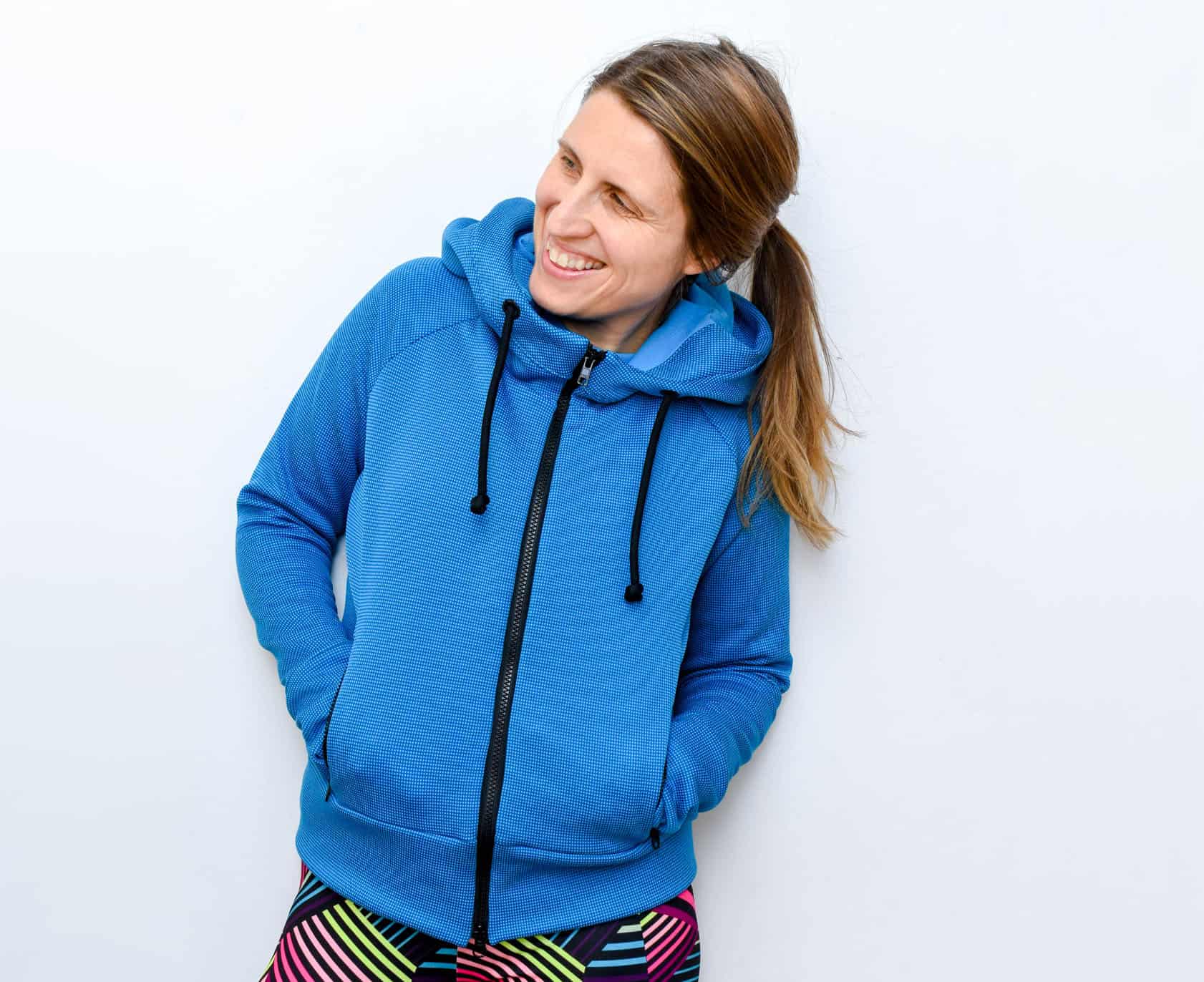 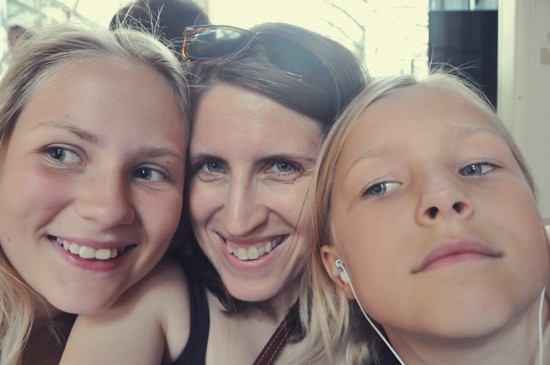 A trip to Malmö