Made by me / My makes / Patterns / Sewing activewear 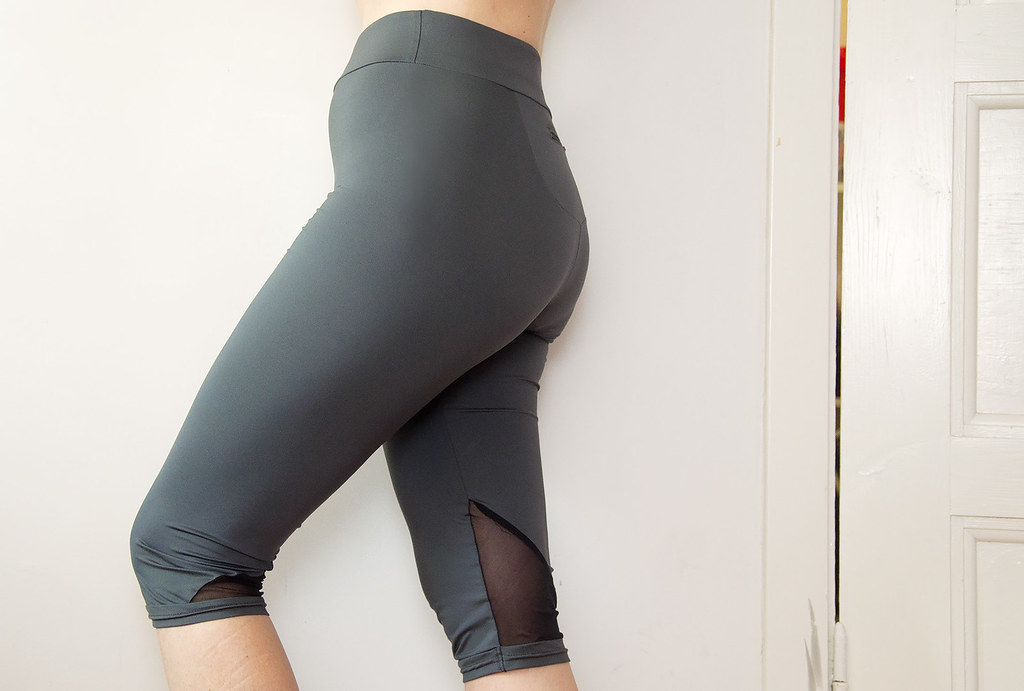 Last year I began an experiment making more diverse styles of workout leggings. One of the first projects was this Kwik-Sew hack. The pattern is from their book Swim and Action Wear book, which I love for the instructions, but admittedly, the styles in the book are way past their best before-date. I’ve at least done half a dozen variations of their leggings pattern over the years, and this time I wanted to add some details and see how that worked out. The basic pattern is super simple, no outer side seam and the waist is just fabric folded over the elastic and top-stitched.

This pattern is a great starter pattern, but I guess it feels somewhat redundant these days, now that there are more fashion forward and intricate leggings patterns such as Sewaholic’s Pacific Leggings, Fehr Trade’s Steeplechase Leggings and Jalie’s Cora Leggings to name a few. 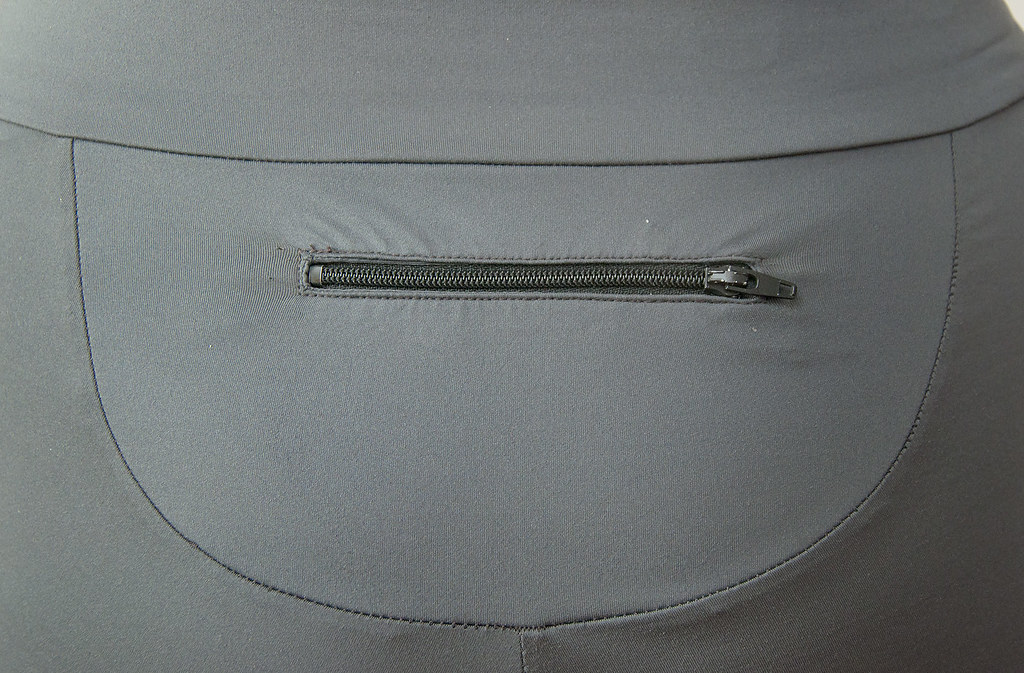 But still, I’m all for using basic patterns as a starter point for my own ideas. So for this project I decided to add a waistband, a back pocket with zippers and some mesh detail. That said, I’m ready to retire this pattern now as I’ve drafted my own block leggings pattern, which I used for my color block and cotton/lycra shorts. 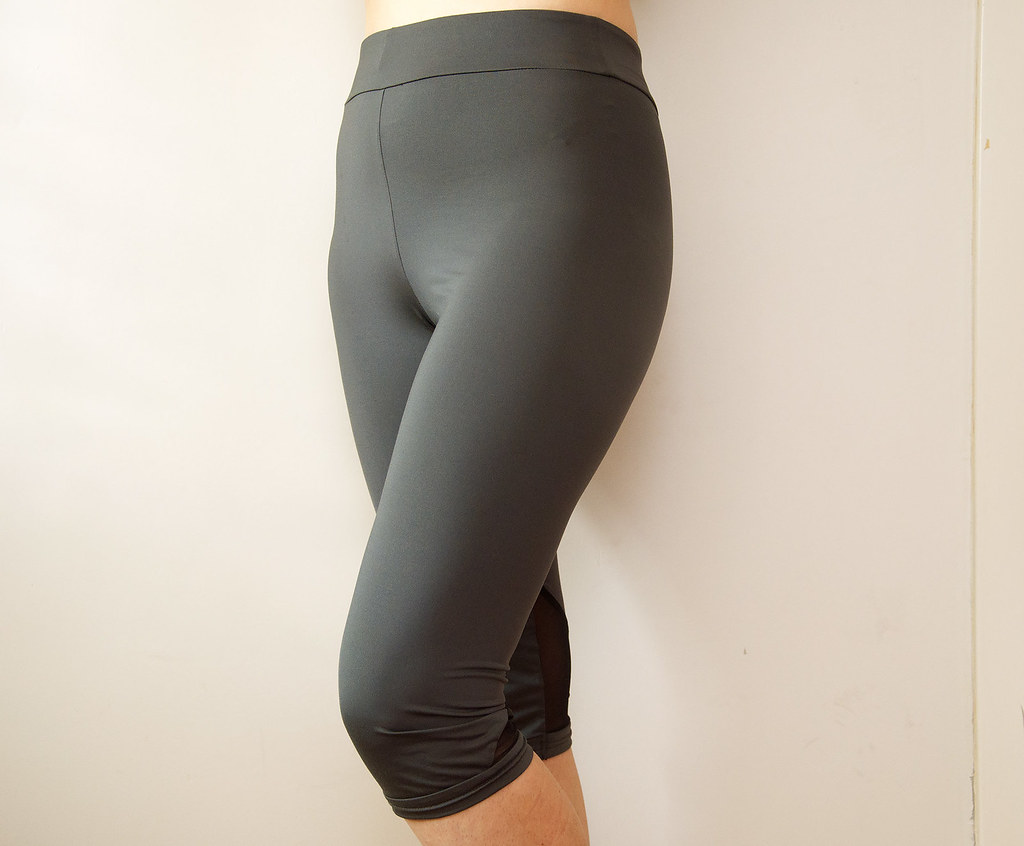 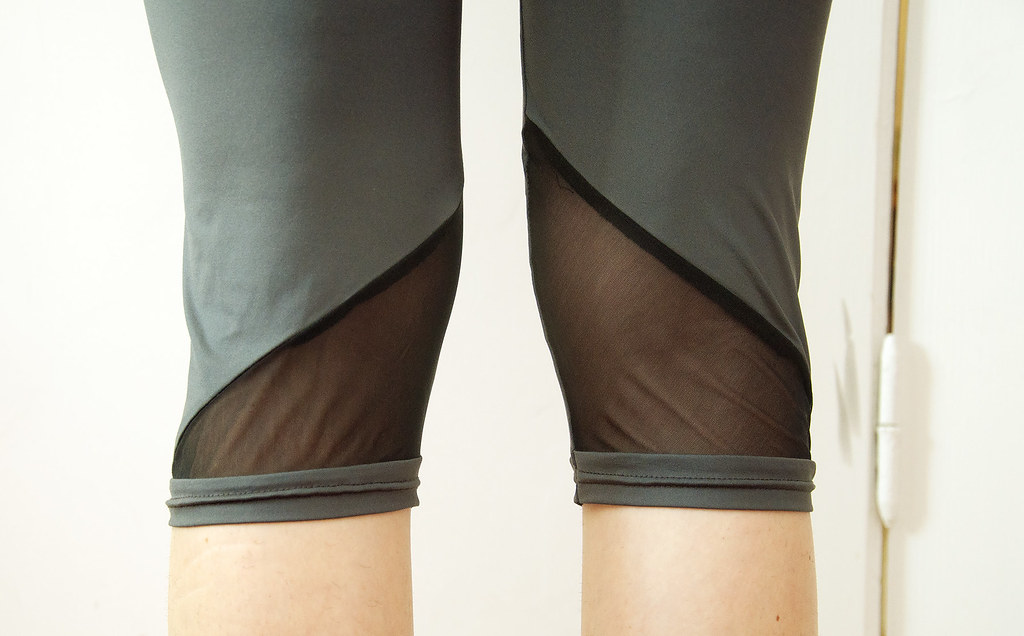 My two main issues with this Kwik-Sew pattern is the high waist and that it doesn’t fit snugly around my knees. I really should have remembered that since this was the third time I did the capri version, but apparently I am forgetful about these things. Still love the hot-pant version, which I used for these sequin shorts for instance. 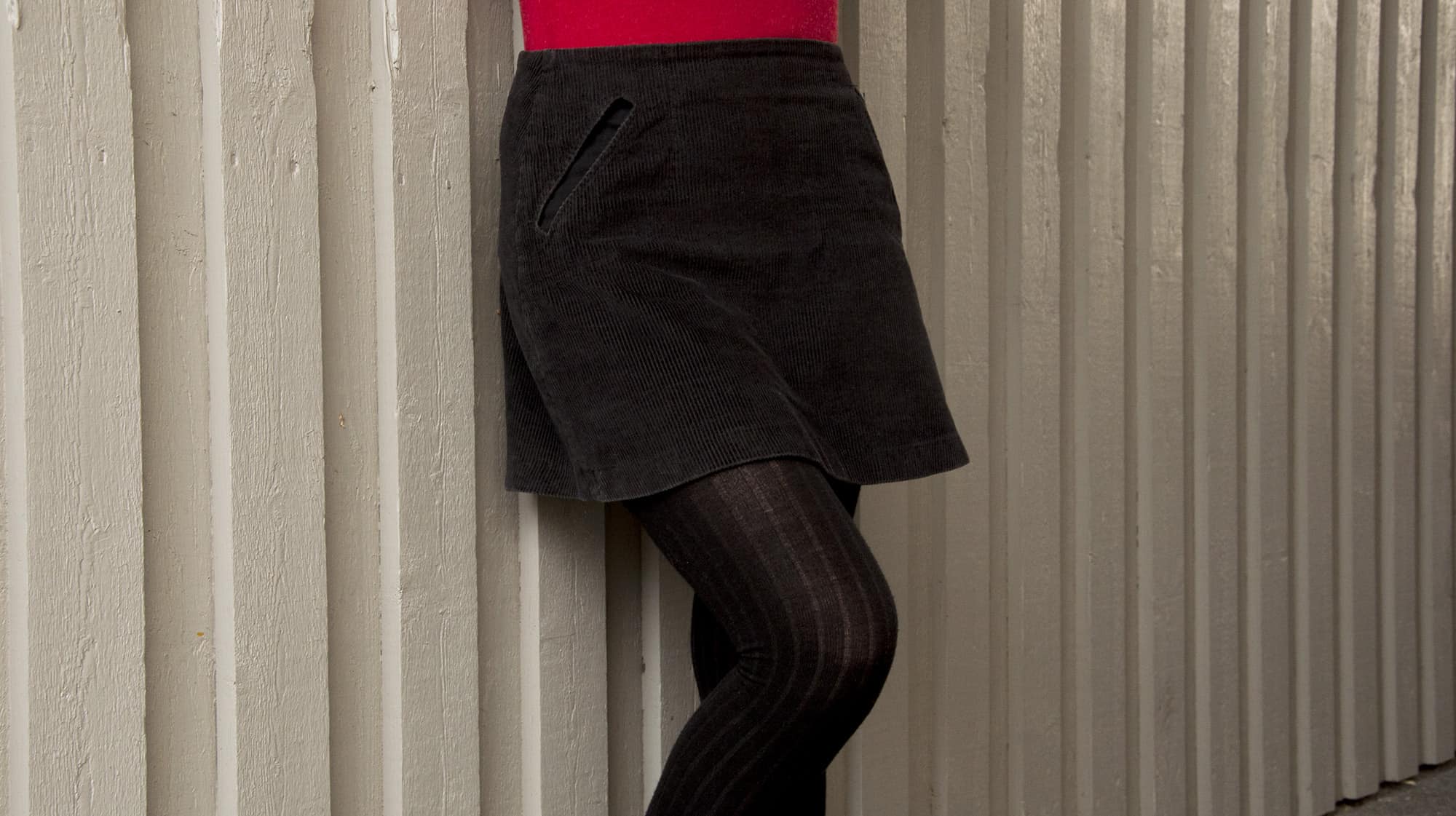 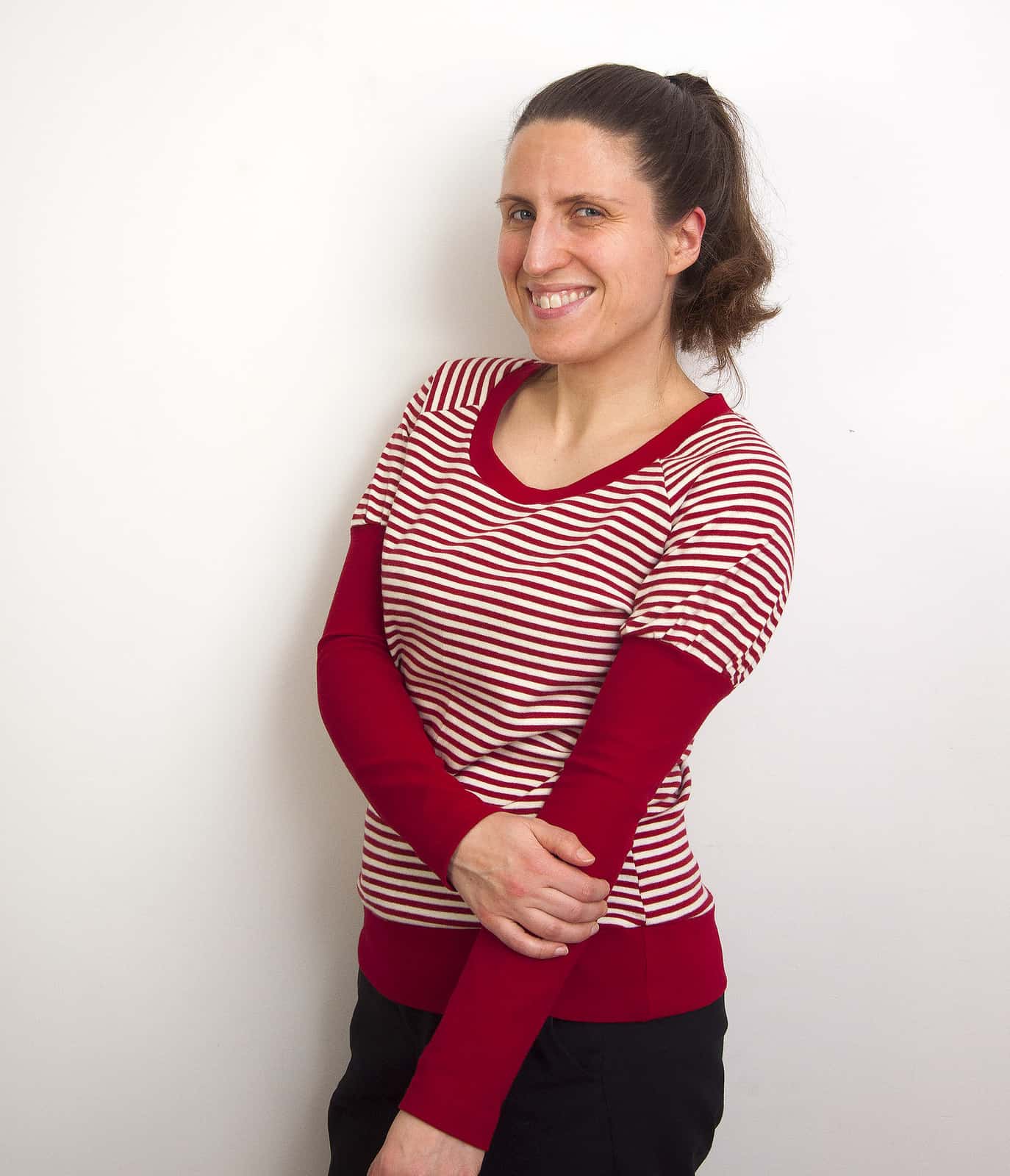 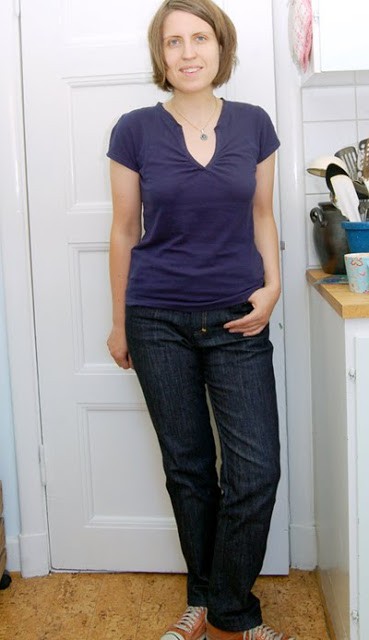