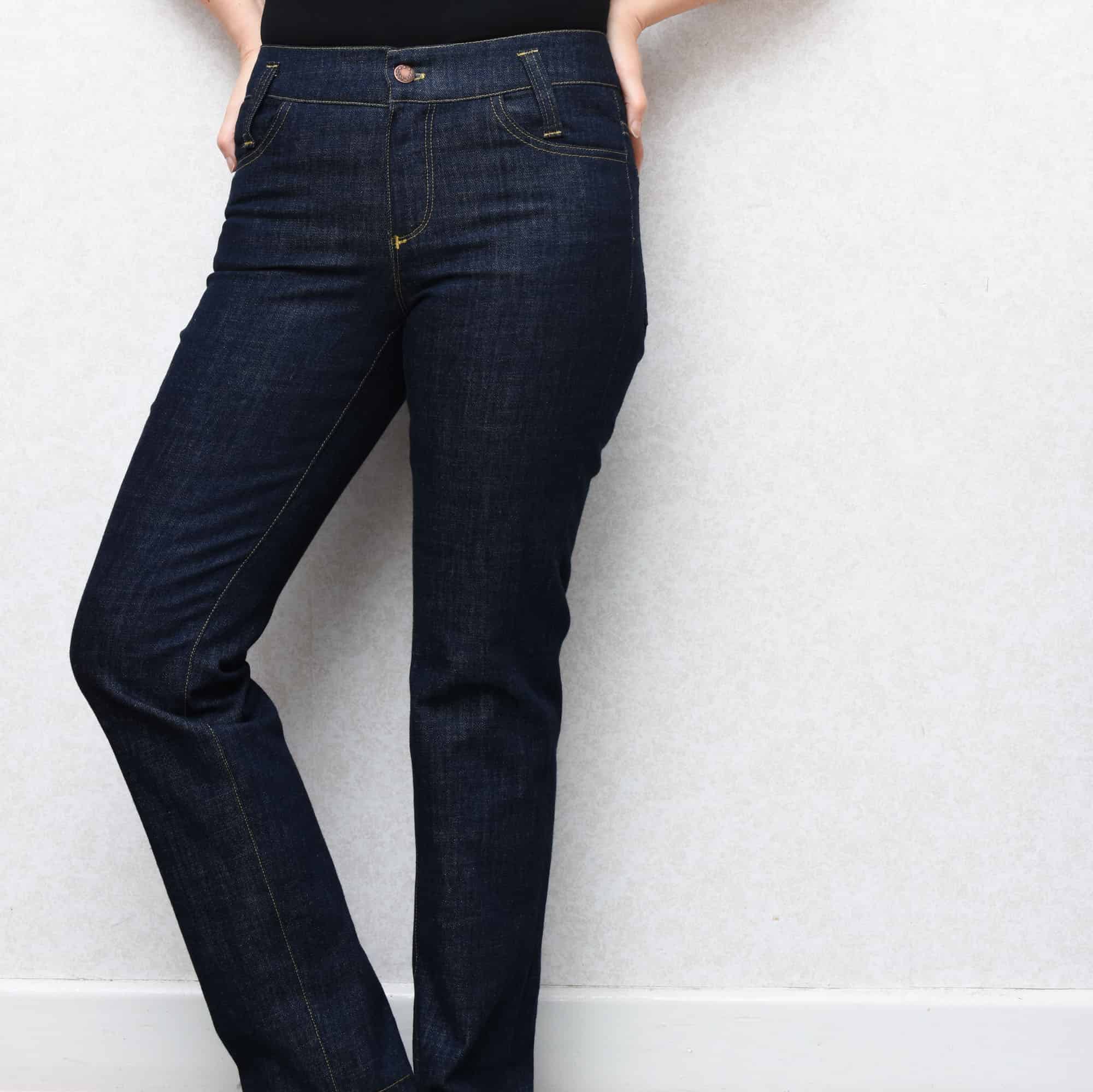 Here is version number 1 of the Anita Burdastyle jeans that I’ve been working on this fall. I’ve done this pattern two times before and am very fond of both the fit and style. That said have done a fair bit of changes, to make them look more traditional jeans, as I want my jeans to look similar to the ones made in the garment industry and the Anita jeans has a few “home-sewing” details, that I’m not fond of. 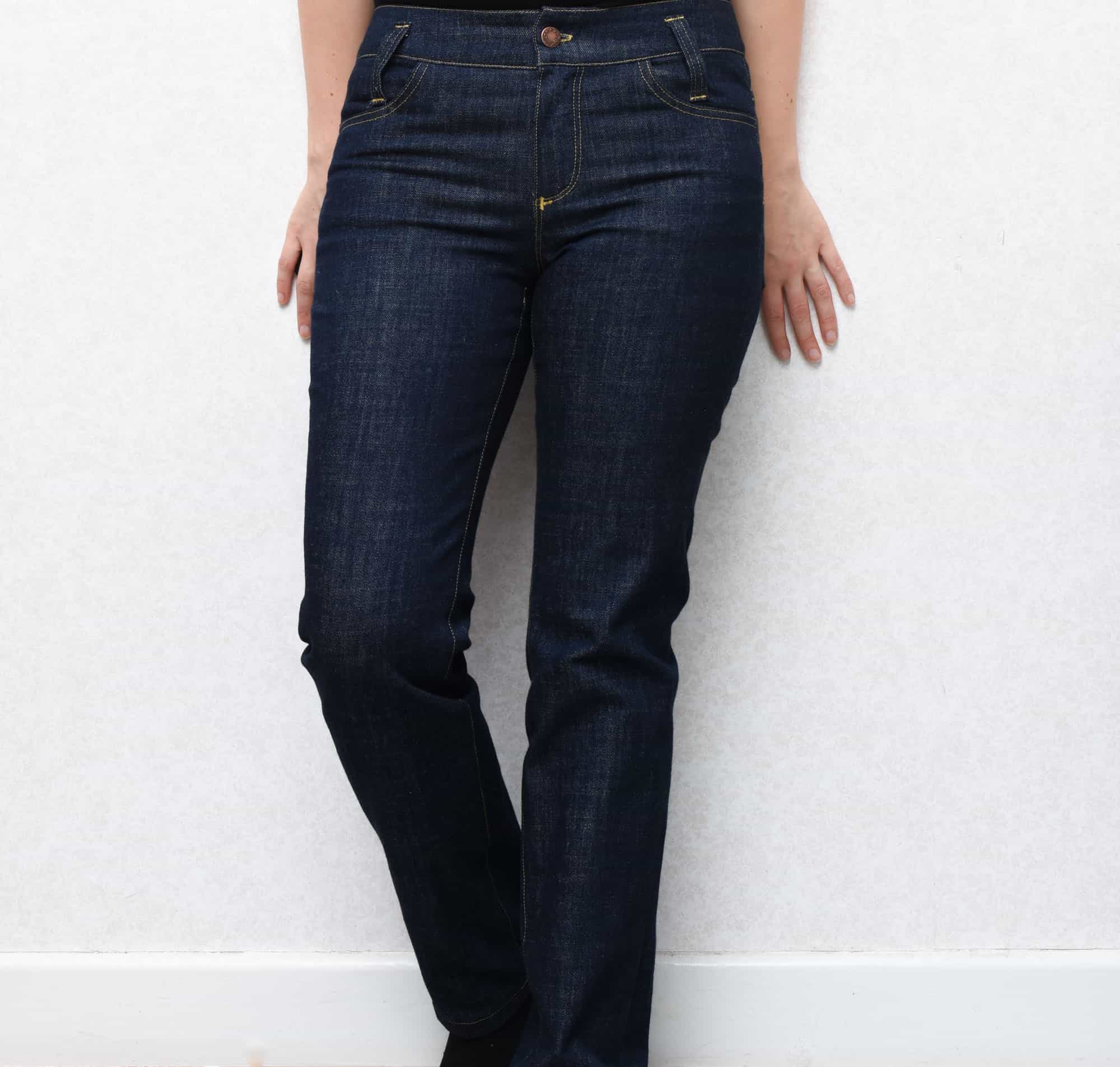 I’m a little bummed though that I seem to have put on a bit of width around the midsection since I did the alterations and created the jeans master pattern. So next time I will add a some width around the waist area and also raise the back crotch slightly. But apart from these setbacks, the jeans are still very wearable and the stretch of the fabric makes the waist area more forgiving.

This is the best part about the fit to be honest! Not kidding, when I buy RTW pants and jeans, I always have loads of excess fabric underneath the bum and I’m not fond of that look. I think this is primarily attributed to having a flat derriere. But I don’t think mine is all that flat, so I suspect that it’s also caused by how much taper is needed from the bum to the thighs, at least on tight fitting jeans. 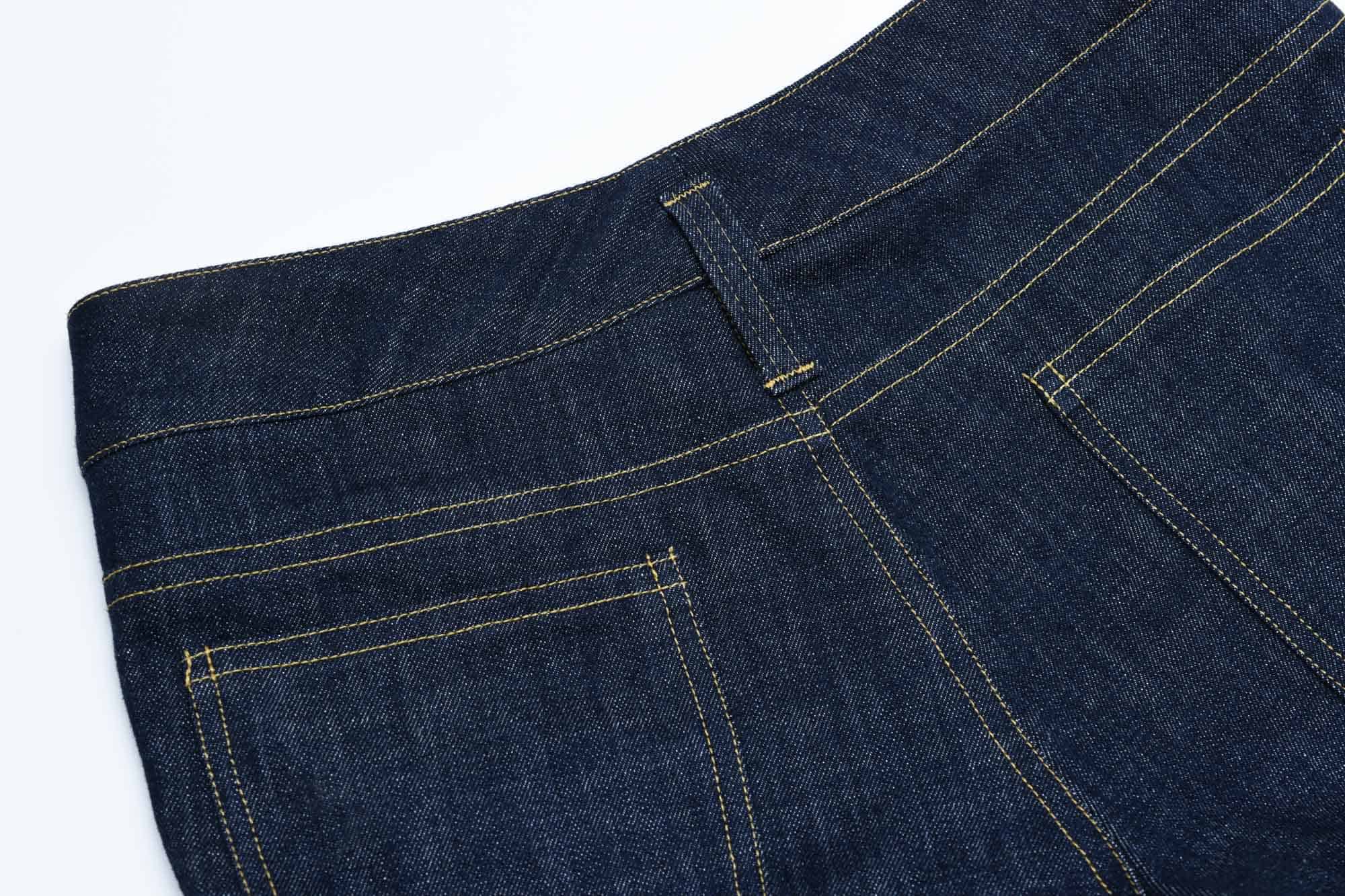 If you are curious on my favourite techniques for achieving good looking topstitching you can check out my post How to sew perfect topstitching. 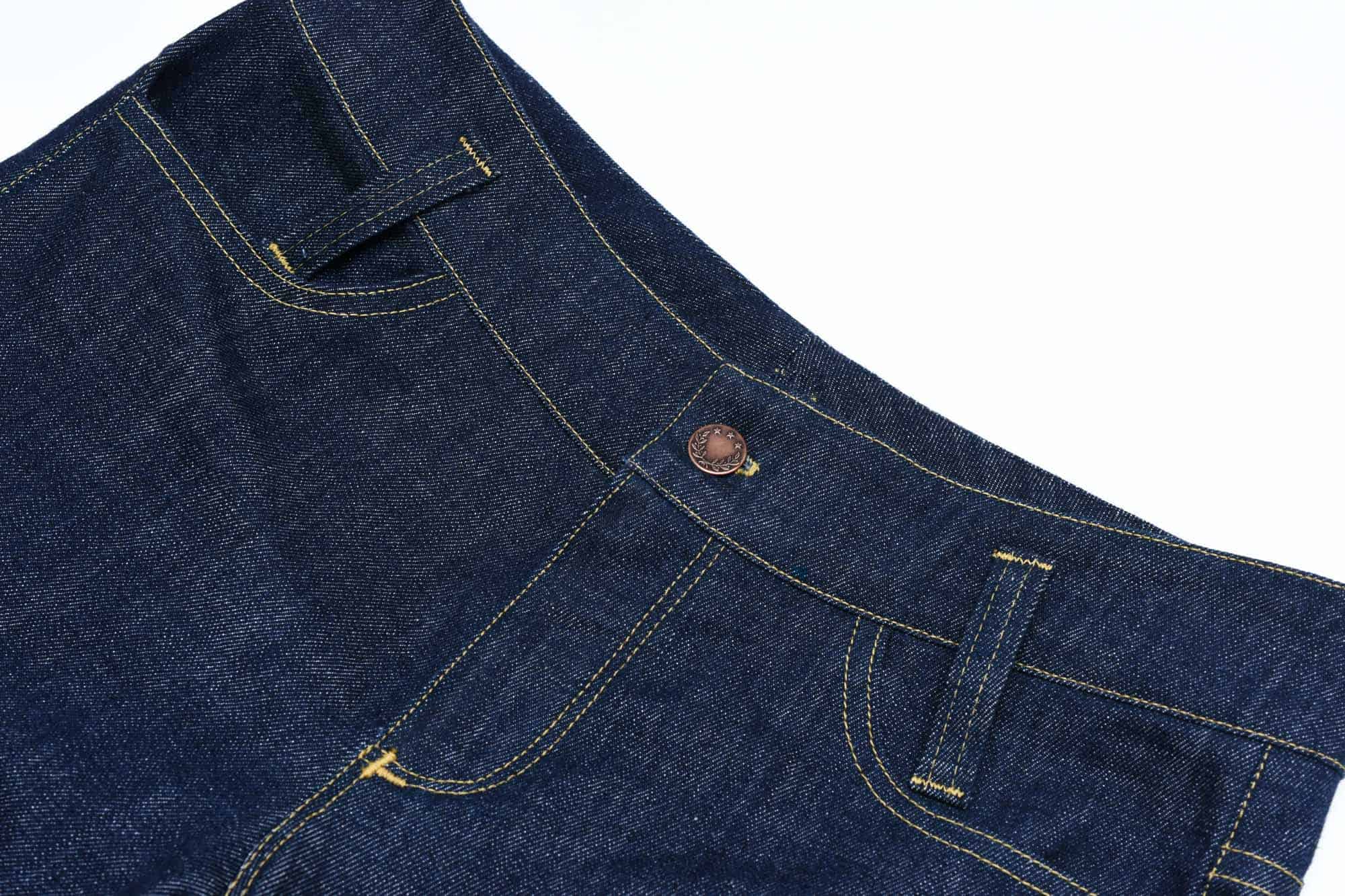 After a cry for help on Instagram regarding having problems with feeding the dense bar tacking stitch on heavy denim, I got the advice to opt for longer stitch length. So I used that for the belt loops and it went like a charm, I didn’t even have to use the hump-jumper!

I also chose a longer stitch length buttonhole stitch, and again it helped a lot. Next time I will do a slightly shorter length though, just to give the fabric better coverage. 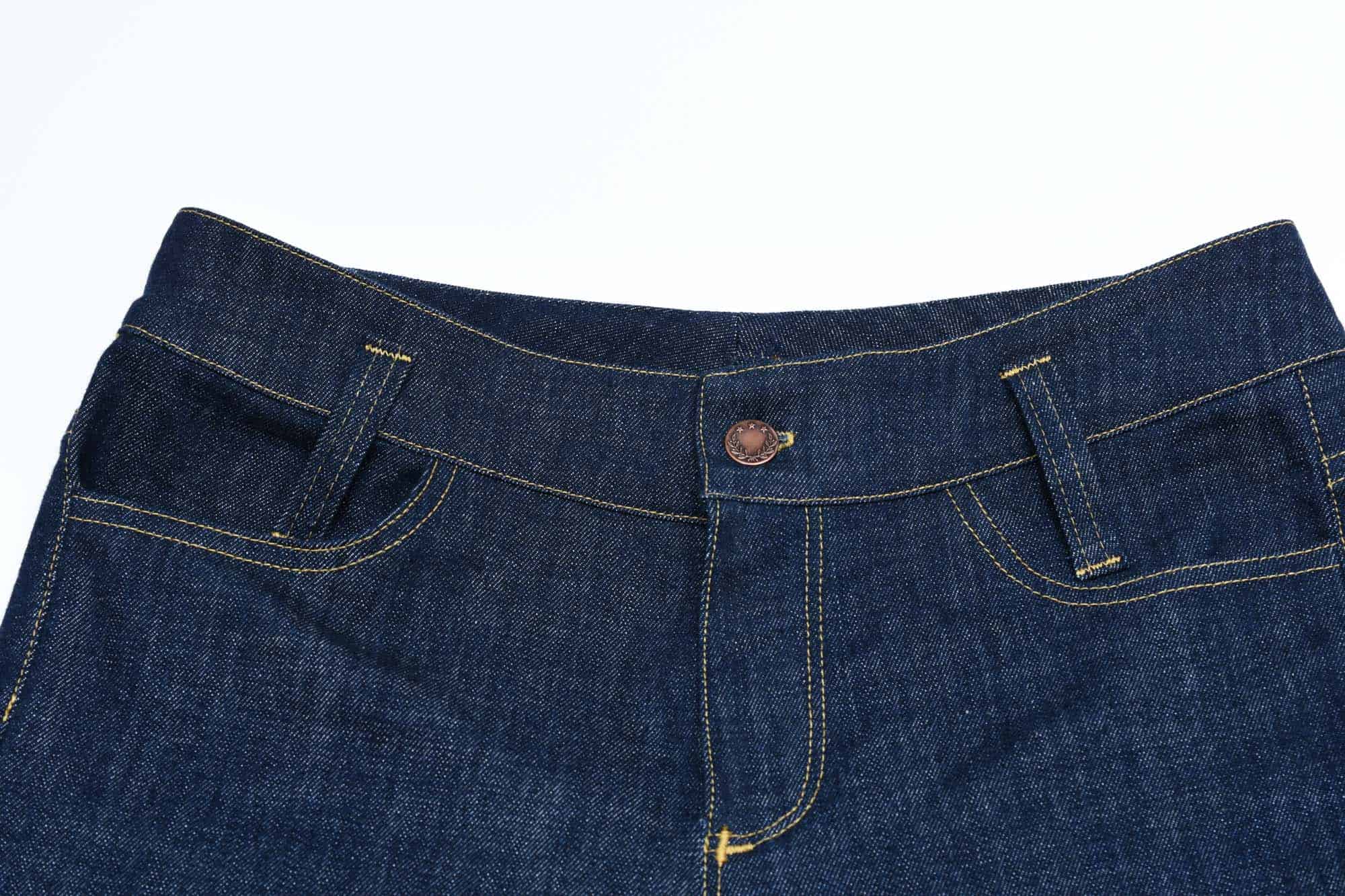 For the inner waistband I used double sided washable wonder-tape, a method that I explain in my post Using double-sided tape for a neat waistband.

As for the fabric, it’s a stretch denim with a slightly rugged/broken surface. As I’ve mentioned several times before, I literally had to travel to another country to get my hands on good denim. because the stuff sold in Sweden is generally useless. In Copenhagen though, they seem to have a better grip on denim fabrics and I managed to get two really nice jeans fabrics there, including this one. 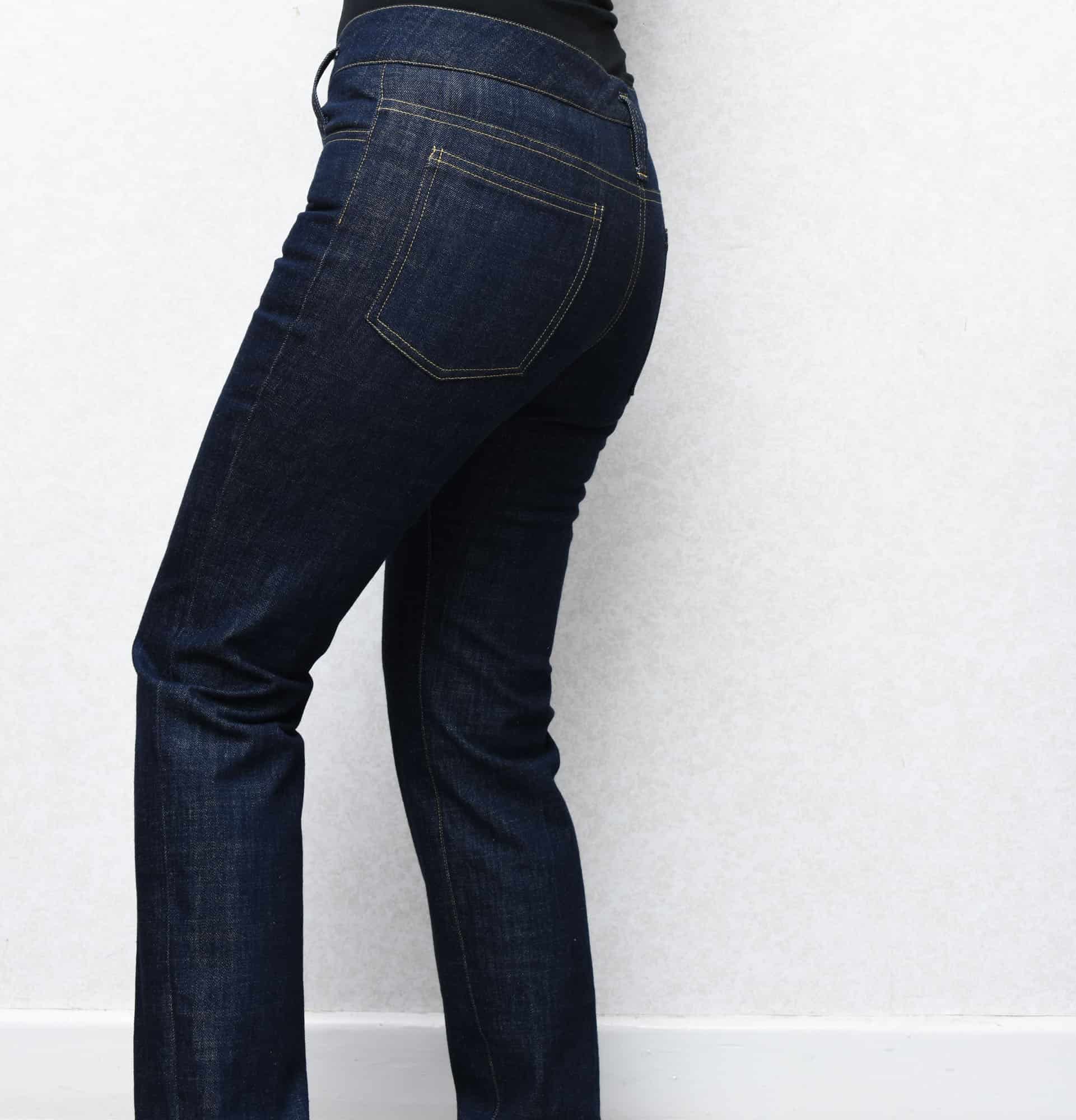 What I also really like about the Anita jeans is that they are slim-fit and straight legged. Now I don’t mind stovepipe jeans, but they do make my already short legs look even shorter, so I in general I prefer a more straight leg style of jeans. Also, the pattern does run slightly large for being labeled skinny jeans, so I would check the measurements before I pick a size (I sized down).

Overall I’m very happy with the result, and I feel that my jeans making skills are getting to the point where I want them to be. I’ve been making my own jeans off and on for almost two decades now, and it has taken me a while to get here obviously. If you want to get more insights to my jeans making process, you can check out the jeans making tutorial series I did back in 2009, when I made my first pair of Anita jeans.  I’ve changed a few things since then, but most of the methods I still use.

So these are the first pair, stay tuned for a post about the second pair I did including a few style changes, which involved having not enough fabric! 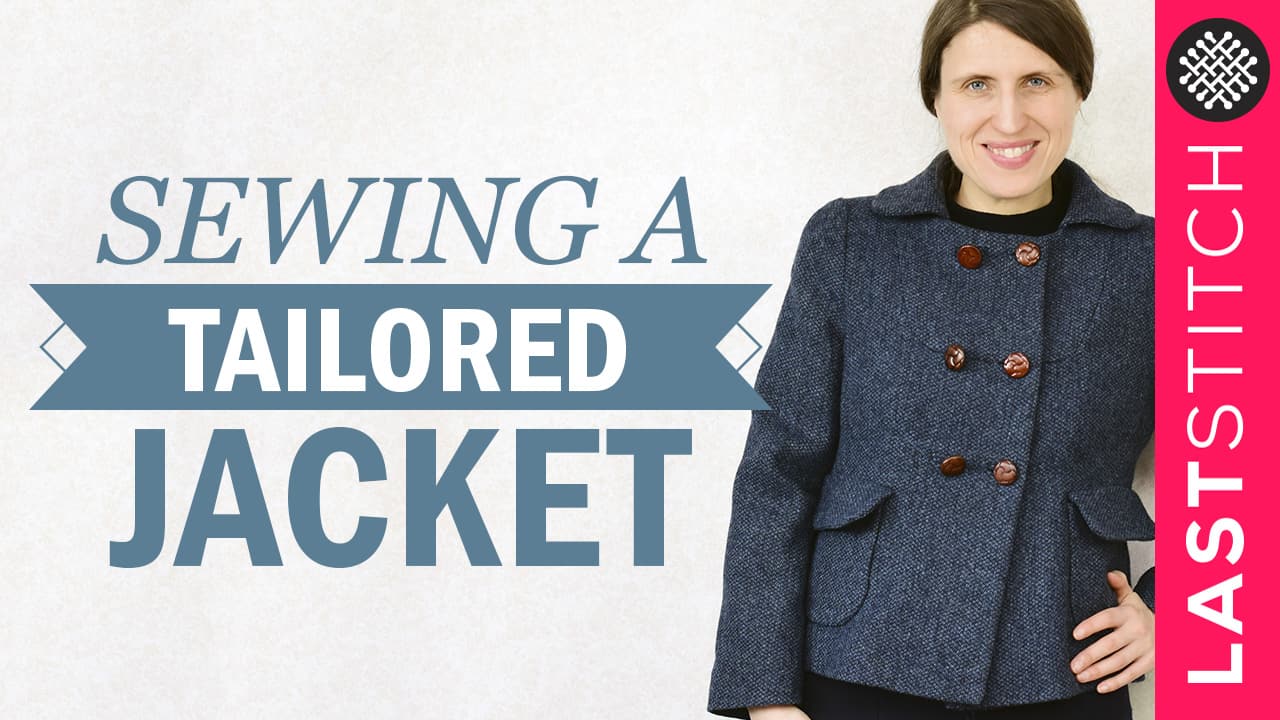 Video: How I made a tailored jacket 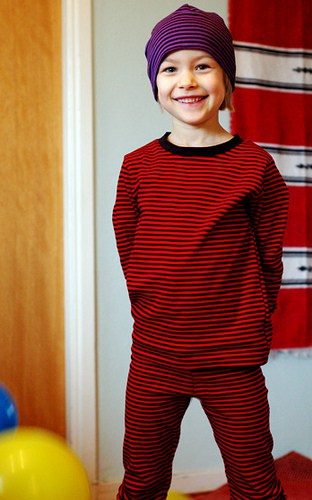 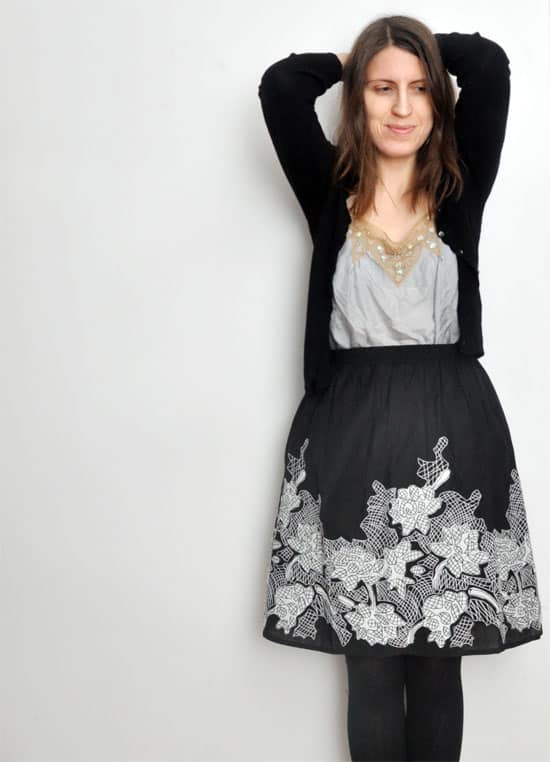 Interview with Named about their book Breaking the pattern