This weekend me and the youngest daughter finished the fourth version of Burdastyle’s Diana bag. Her older sister made one two years ago and since then the young one has been asking for one too. You can imagine how much parental guilt that has been building up during this time. But now we finally got our act together.  Anja did most of the sewing, while I helped with the fiddly bits, like pressing and sewing the darts.

Now both me and the kids own Diana bags, plus a friend of mine. I guess next up is my boyfriend, but he has yet to ask for one! Previous incarnations of the Diana bag. 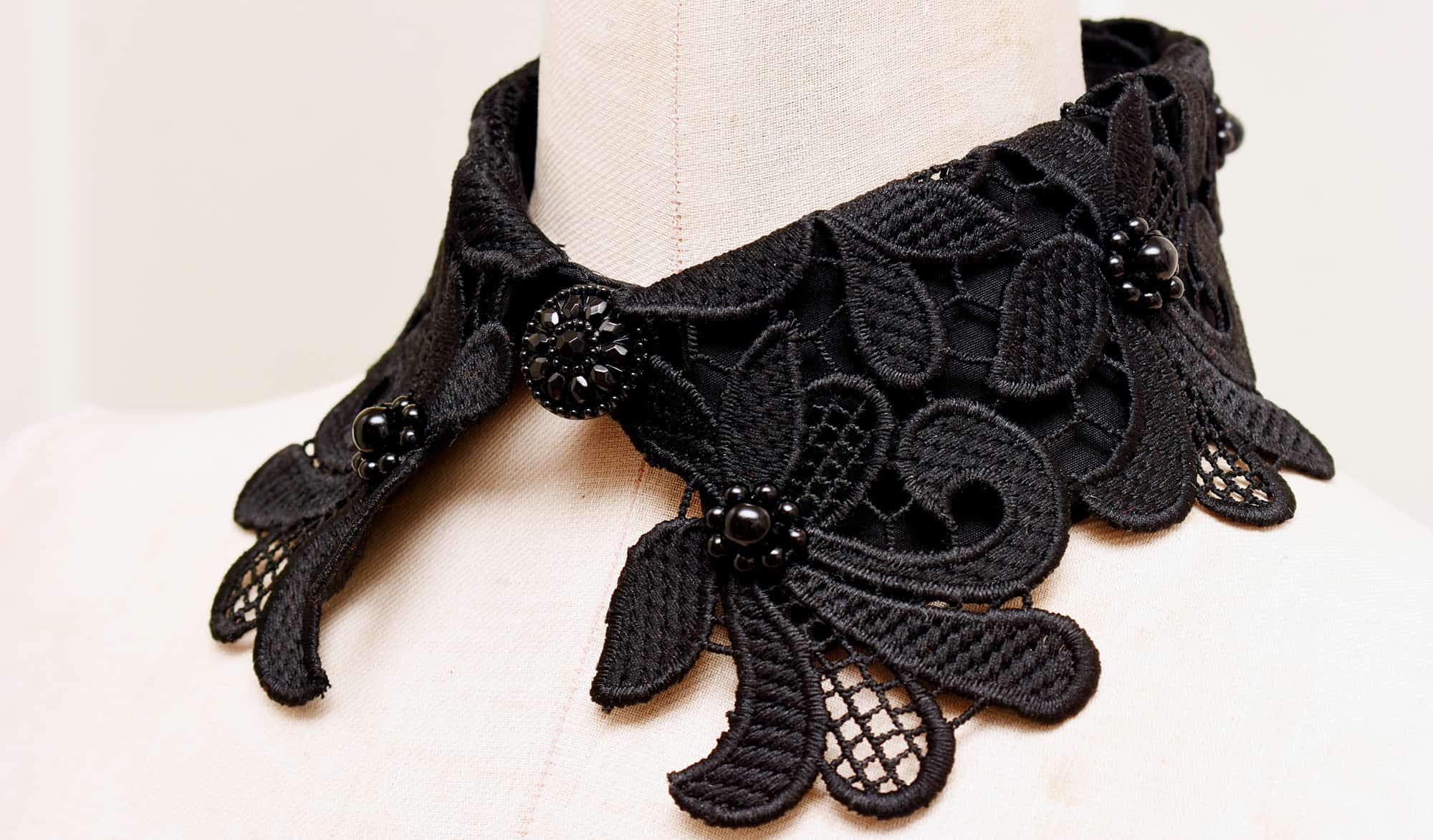 How to make a detachable lace collar 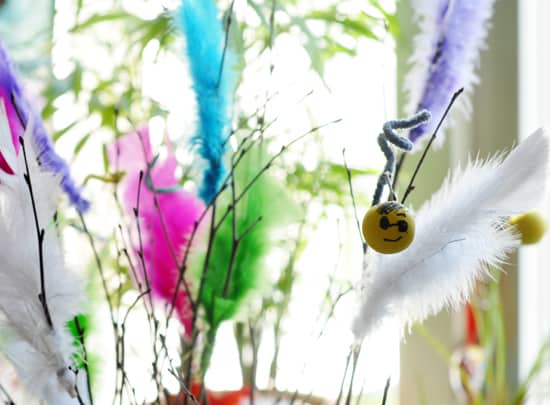 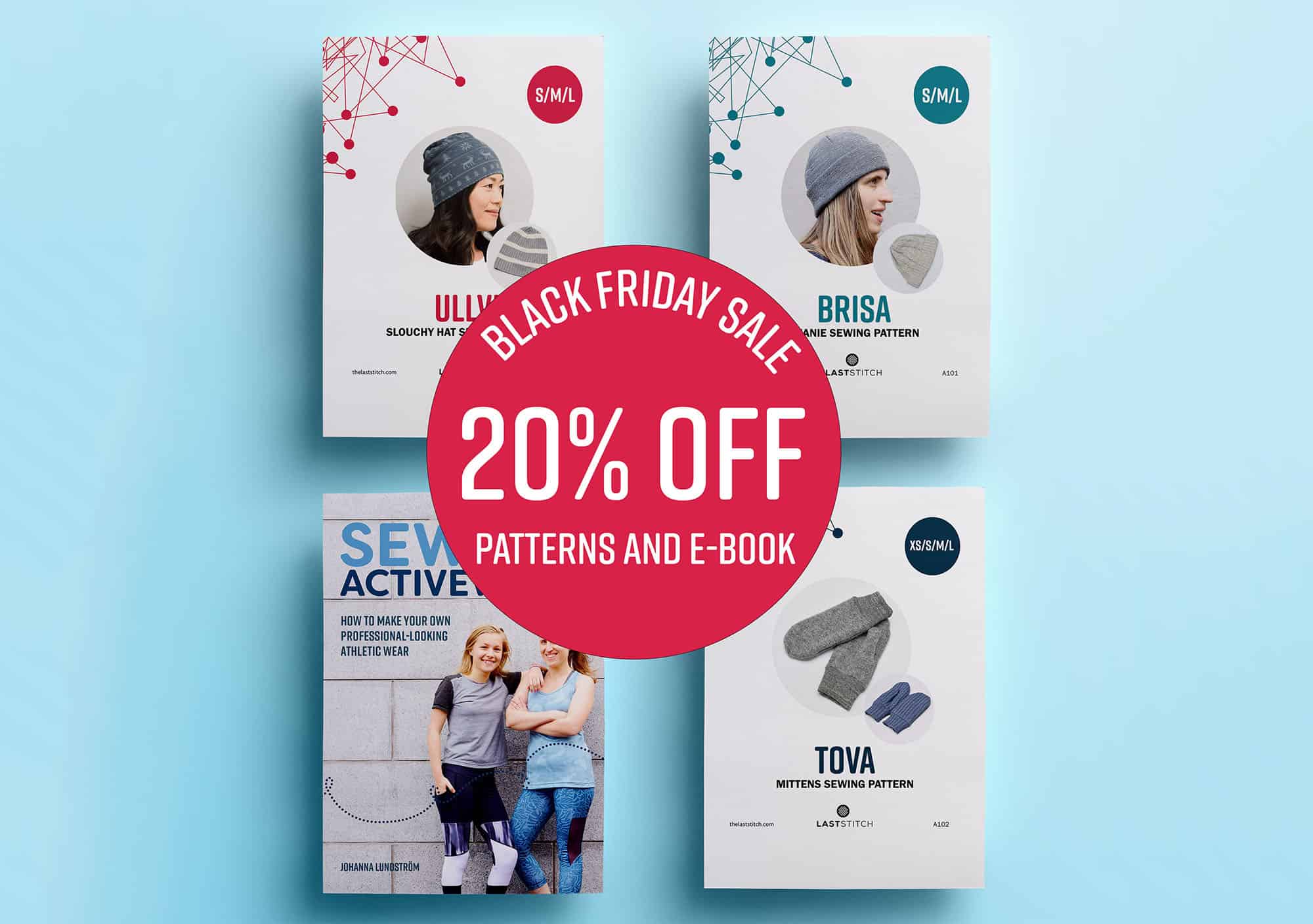