Currently has the biggest range of activewear patterns of all sewing pattern companies. Makes clothes for a large variety of activities plus they have a lot of athleisure patterns too. An impressive range of sizes and Jalie makes patterns for both women, men and children.

Pattern company that specialises in activewear patterns. Their designs are geared towards active athletes with their special needs in mind, such as runners, cyclists and yoga practitioners. Designs activewear patterns for both men and women.

A large selection of activewear patterns for both men and women and the designs are very much in line with current RTW activewear and athleisure trends.

My own sewing pattern line which has several patterns for activewear.

McCalls have expanded their activewear sewing pattern collection in recent years and their current offering has some really interesting designs with a lot of colour-blocking options. Mostly for women.

Have a large selection of sewing patterns for both indoor and outdoor activities. The designs are very functional and would be a great choice for those who want to make technical garments, especially those who are training outside when it is rainy and/or cold. They also have many patterns for accessories such as hats, mittens, and socks. Currently not releasing many new patterns from what I can tell, so their designs might not be up with current trends.

Activewear sewing patterns veteran that has moved away from that niche and more into regular clothes patterns. But they still put out activewear patterns on a semi-regular basis. Older out-of-print athletic patterns can still be found online and as pdf patterns.

Has a large range of activewear and athleisure for both women, men and children, including athletic wear suited for maternity and nursing.

Simplicity’s current offering of activewear patterns are in line with the current athleisure trend and the designs are very modern.

Burdastyle pattern magazine every once in a while designs mini-athleisure collections. The designs are trendy but are in general more suited for casual wear rather than intense exercising.

Has two sports bra patterns that offer a high degree of support, even for bigger bust women.

Teaches you how to draft a custom leggings pattern based on your personal body measurements.

Patterns for technical and functional outerwear, such as jackets, snow pants, hats and mittens.

Offers activewear options for plus sizes, including leggings and top patterna.

The Vancouver Collection from Sewaholic offers five activewear sewing patterns, including a tank top, leggings and a jacket.

Has a handful of athleisure patterns, including yoga pants, leggings and some tops.

The digital pattern magazine Seamwork has a handful of activewear and swimwear patterns.

German pattern company that currently has a small, but well-designed collection of women activewear patterns

Specialists in swimwear patterns, but also has some activewear patterns such as leggings and a workout bra top.

Currently offers a handful of athleisure and swimwear patterns.

Danish fabric and pattern company that also has a smaller selection of activewear patterns, including jackets, pants and leggings for both men and women.

Has some activewear/athleisure patterns in their wast collection of sewing patterns, including a zip jacket, leggings and pull-on-pants.

Patterns For Pirates have free pdf leggings pattern with a free an add-on so that you can put side pockets on your leggings as well.

Bra pattern company that also designs swimwear patterns and have a sports bra pattern as well.

German pattern magazine that does some activewear patterns, such as this yoga set.

South American pattern company that has a huge selection of activewear for men and women, including track suits, leggings, sweaters, jackets and sports bras. The pdf patterns are sold with only one size on each from what I can tell. 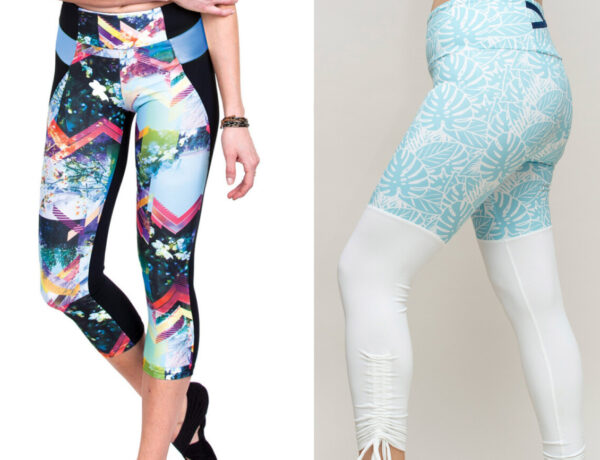 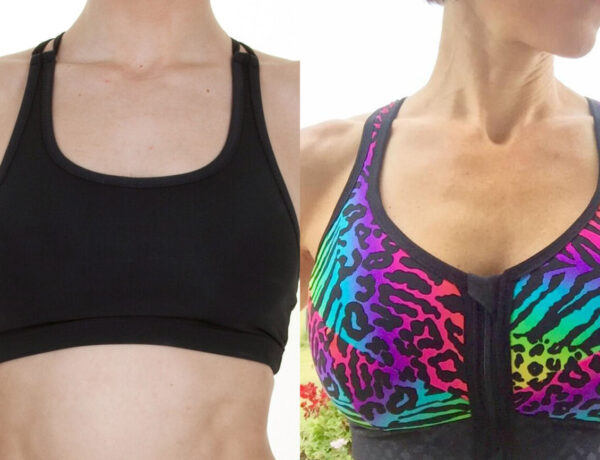 My book Sewing Activewear is out!