Made by me / Sewing knits / Tutorials

My workout set is finally finished and I will talk more about that in a post soon. But first I wanted to share how I did the back criss cross straps. I’ve never done something like this before so this method is just me trying out what I thought would be a good solution. And it turned out quite well, I’m happy to report. The top has a built in bra which made the assembly fairly easy, but a lining would work just as well I think.

First I marked where I would attach the straps. I used two different colours so that I could differentiate between the right and left shoulder straps. I did the notches on the bra piece and I also interfaced the edge for more stability.

Then I laid out the straps according to how they would be positioned.

Next step was to sew the straps to the bra piece.

After the straps assembly I played around with the straps to make a weave.

Once I settled on the weave it was time to prepare the straps for being attached to the shoulder seam. To make this easier I first sewed the straps on to a ribbon.

To keep the straps in place while sewing the shoulder seam I did some basting stitches first.

To close the shoulder I just sewed an overlock seam over the straps.

After  I turned the bodice out again it looked like this, which is pretty much exactly what I had hoped for. Next time though I will also stabilize the fabric shoulder seam with some interfacing to make sure the shoulder keeps its shape. 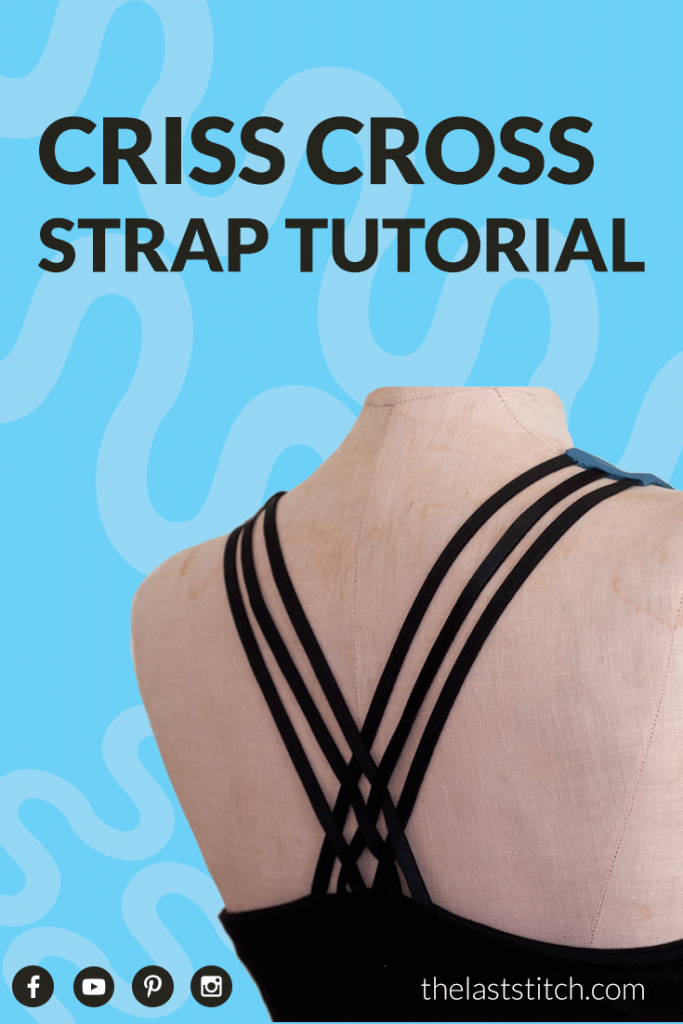 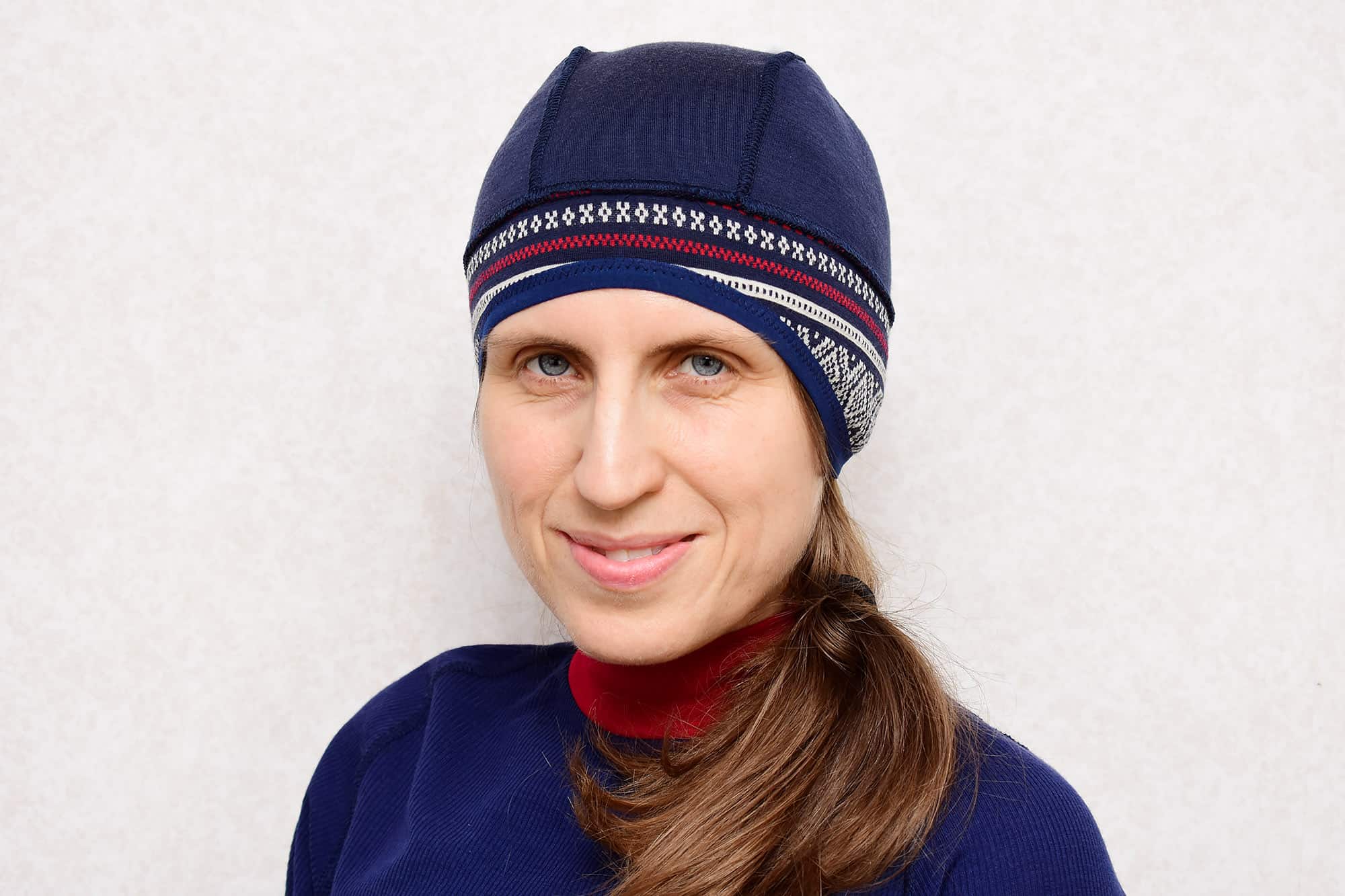 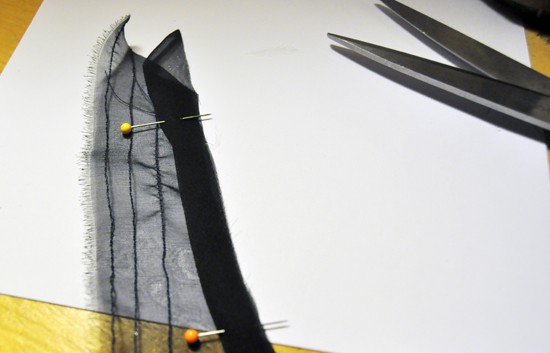 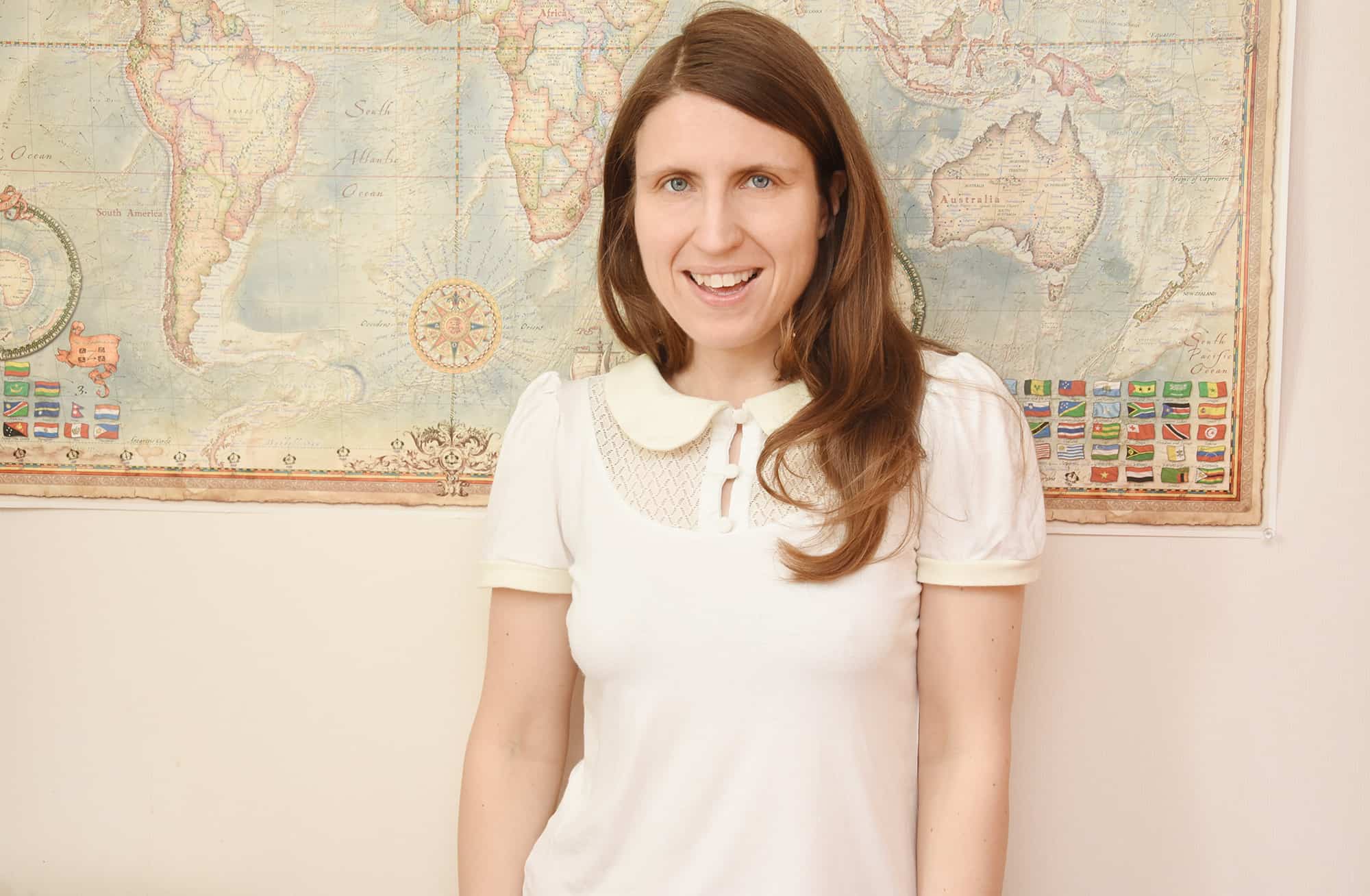 How I made my allsorts candy print