Get my Coverstitch book in German!

My most popular sewing book (so far!), Master the Coverstitch Machine, is now available in German! This is beyond exciting for me, and as a non-native English speaker myself, I know how helpful it is to to have access to sewing information in our own langue. Sewing jargon can be tricky enough anyways, so every little thing that helps is very important.

The book is called Perfekt nähen mit der Coverlock in German and was released just a couple of days ago. You can find it on Amazon.de and in other major book stores. And if not, just ask them to order it for you! BTW, if you prefer ebooks you can also get as a Kindle version.

Today I saw that my book had already gotten into the top-10 Sewing book list on Amazon.de, which is massive to me because there are literally 1000s of listings in that category.

It’s published by Stiebner Verlag, which is very a prolific publisher in the craft space, and it’s been so nice to collaborate with them on this project.

And speaking of having access to my books in other languages, that’s something I would love to do. But I can’t do it on my own, so ideally I would like to strike similar deals with publishers in other markets that have a large audience, such as in Spanish and French. So if you have suggestions on publishers that I could pitch to, please drop me a note!

I also get so many questions about translating my books to Swedish (my native language). And I totally understand why and in a dream world I would love for that to happen :). However, there are several reasons why I’m not able to do this currently, the main one being ROI (return of investment), as it’s still mostly me doing ALL THE THINGS.

So if I spend that time writing a book in English it has the potential to generate a much larger revenue than if I would just target the rather small Swedish speaking sewing population. Hope that explains why!

With that said, I do want my books to be as accessible as possible, so having my coverstitch book available in German, which is an official language in six countries is an amazing first step. 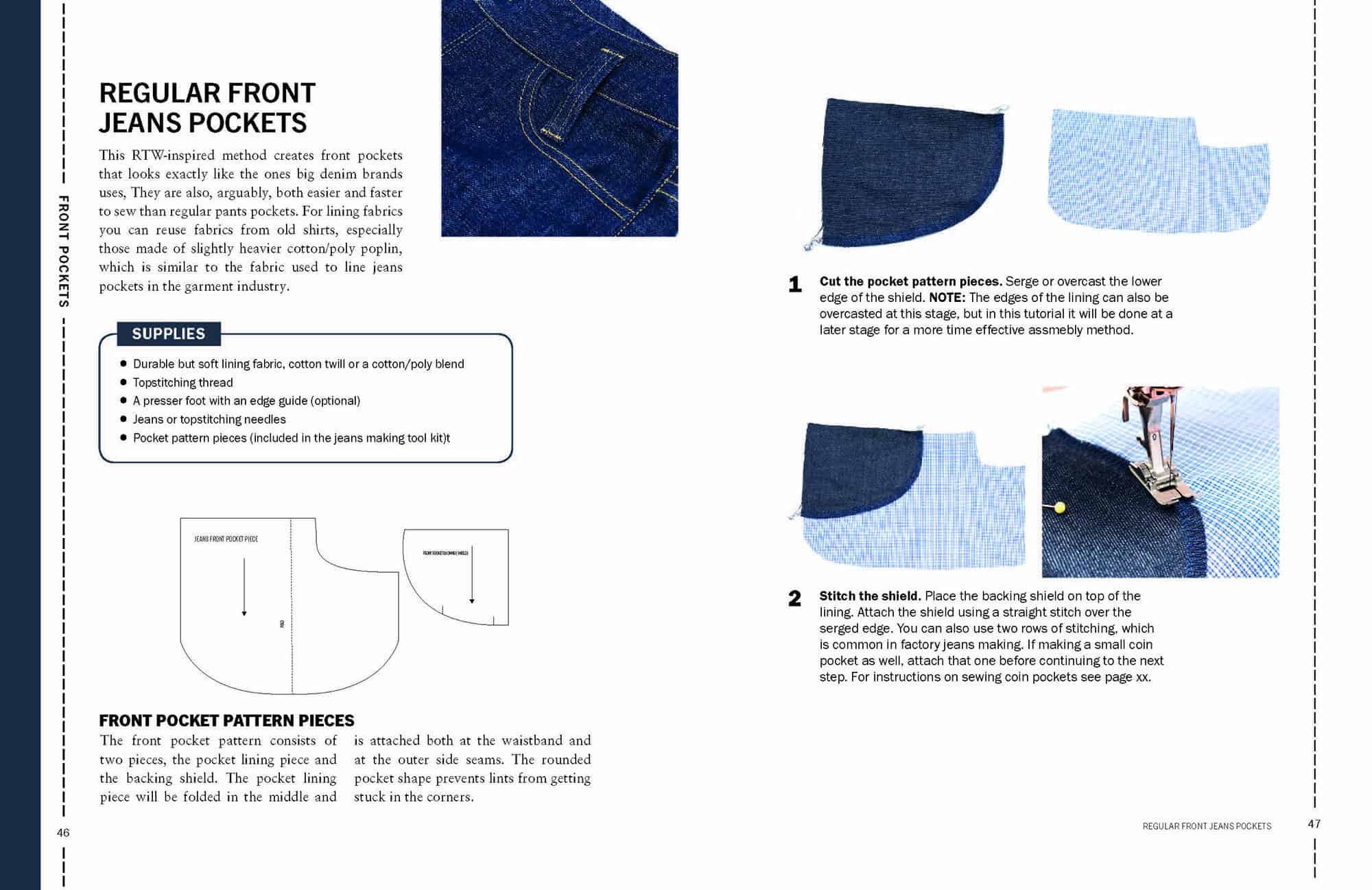 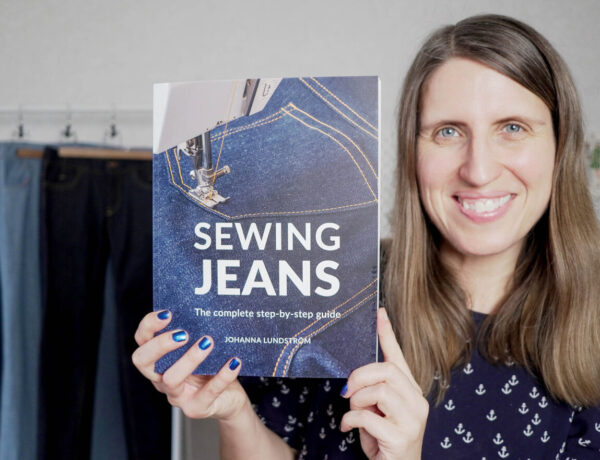 Sewing Jeans Book is Out! 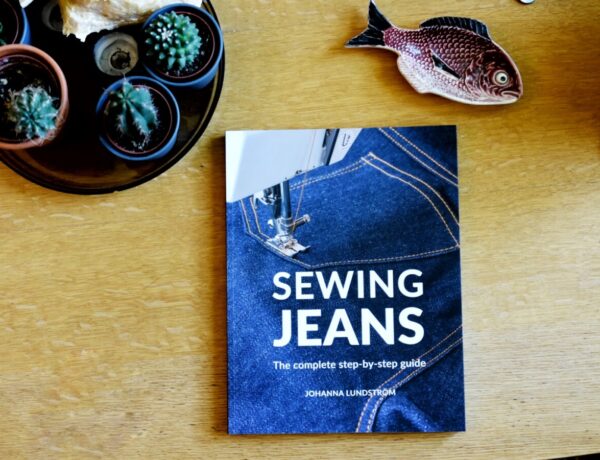 The Best Way to Iron a Shirt

Want to cover your necklines with a nice band? Thi

The Eivy Cardigan up-close and bright 💕 For the

The Eivy Cardigan pattern is here! My new pattern

Final sneak peek of the Eivy Cardigan Pattern that

Getting ready for the pattern launch with my trust