As I might have mentioned before I started sewing clothes at a rather young age, I was only 11 when I made my first pair of pants and as a teenager I was already making a substanal amount of my own clothes. If this makes me sound like child prodigy, trust me I was not. In fact I was horrible at sewing for the first 10 years or so. One reason I sucked for so long was that I was completely self thought. But also this was before the internet, remember? So the amount of information, inspiration and information sharing was much more limited. In hindsight a sewing class would have been great, but for some reason I never ended up taking one.
In 1987, when I was 15, I begun to buy pattern magazines as they provided a much better value than envelope patterns. Back then Burda magazine was a dowdy stale publication with really boring, unfashiony clothes so instead I bought the now defunct Neue Mode magazine. I did tons of clothes from these magazines, much more than I do today and browsing through them I see that I usually made 2-3 styles from each issue. The only downside was that in the 80’s and early 90’s there were usually just 1 or 2 sizes, so some great styles never happened since the pattern weren’t in my size. I thought that I had thrown all these issues away, but it turns out I didn’t! Mary Nanna wrote a great comment on how she felt about every new Burda issue, and I felt the same kind of buzz when Neue Mode hit the stores. The 80’s were much more restrained and subdued than I remember, at least in the Neue Mode world. But it wouldn’t be the 80’s without some lamé! If you think the sheets in pattern magazines are crowded, I can assure it was way worse back then. Some of the garments that I made. I really put these magazines to good use.

Neue Mode is sadly no more. But Sewingpatterns do sell a large chunk of their old envelope patterns, and again I am struck by how timeless many of the designs look. 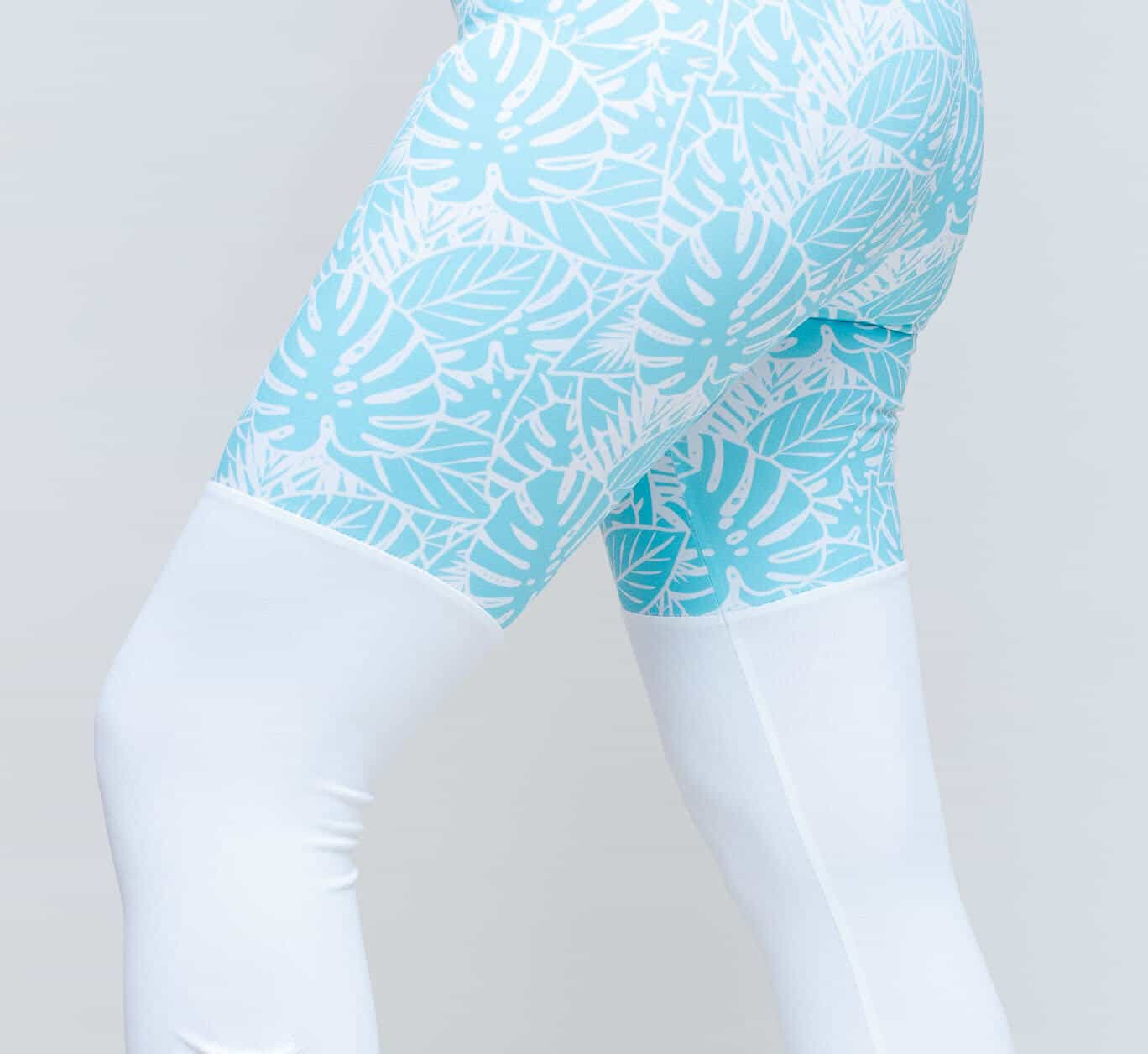 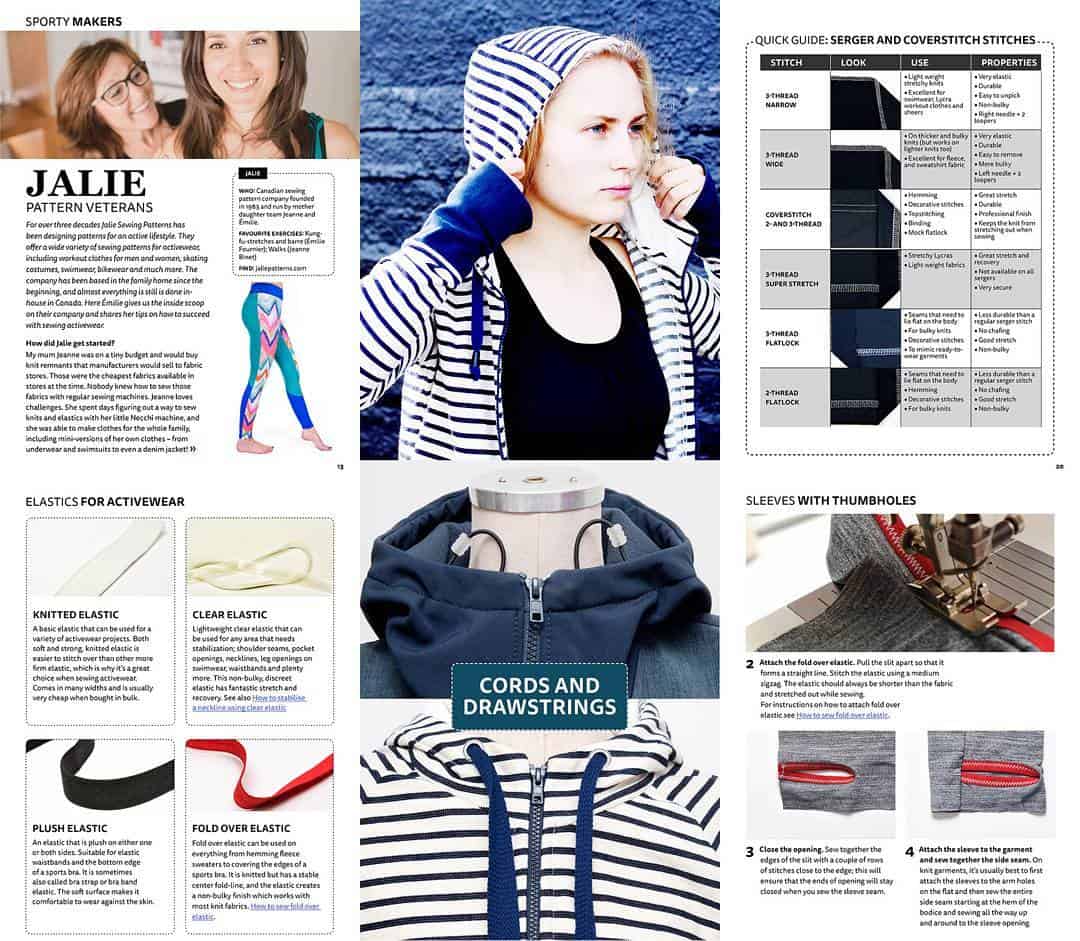 How to write, design (and self-publish!) a book while working full time 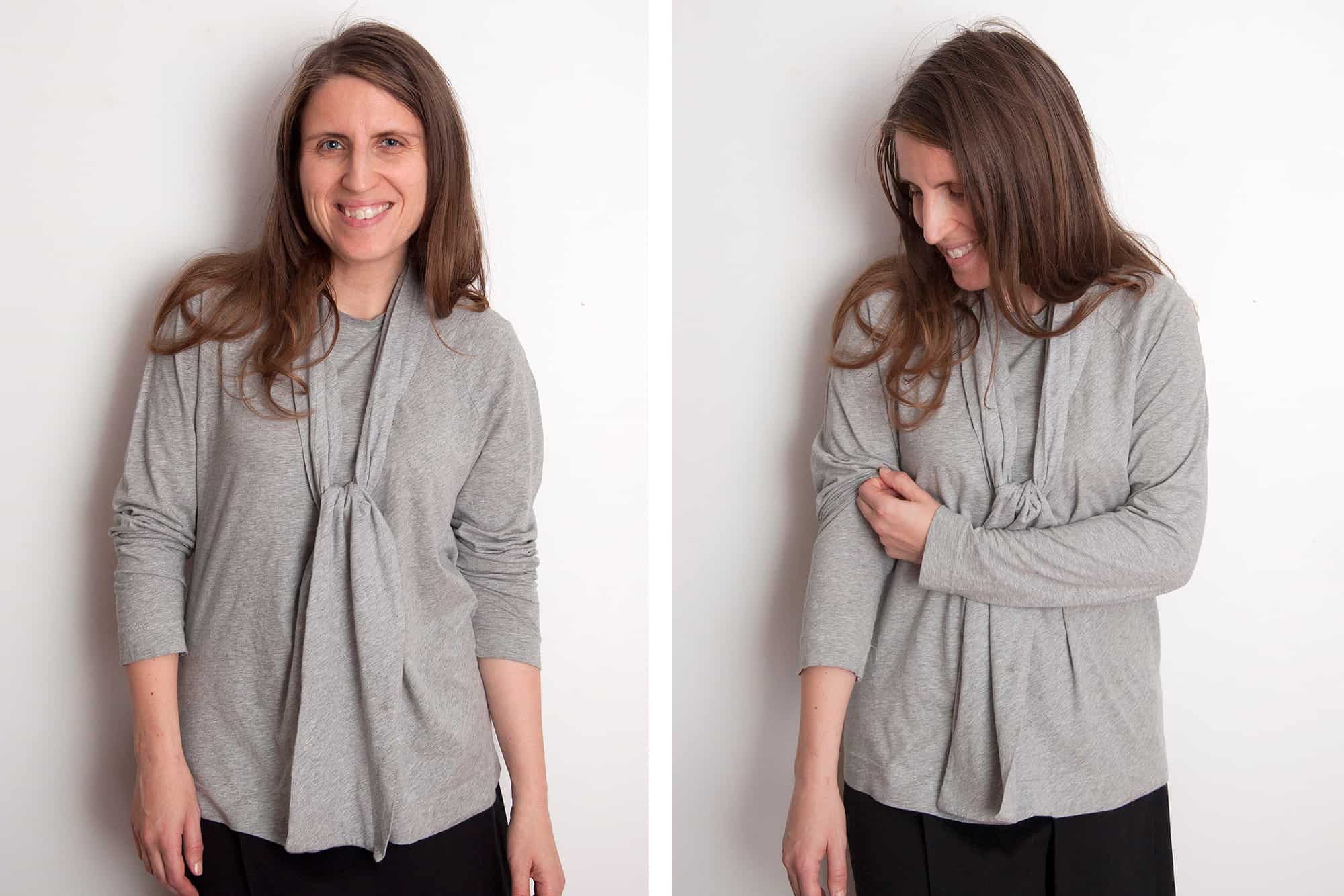 So what has been going on lately?