Many projects at once or sewing one garment at the time? Do you work on several sewing projects simultaneously or do one project from start to finish before doing the next one? I’ve always done the latter and until recently it even didn’t occur to me that the other option was a possibility!  I know that might sound odd, but I’m a single minded sewist that just get into the zone and then work work work until I’m happy with the result. But when I participated in a 3-day long sewing retreat in earlier this month got to see that many of my fellow sewists like to keep several projects going at once, and if they get stuck or bored with one project they just pick up another and do that until they are in a mood for a change again. So we chatted about the pros and cons of these different approaches. For me the value of focusing on one project at the time is that I don’t have any UFO’s looming over me and I also get the biggest rush when I’m out of the hole and can move on the next project, as it always feels fresh! On the other hand I realized that juggling several projects at once offer the option of taking breaks from challenging projects while still being able to sew. Instead of just keep going and going like I do, sometimes getting into a pretty dark hole before I can see the light.

So now I’m curious, which approach do you prefer? Several projects at once or sewing one garment at the time? 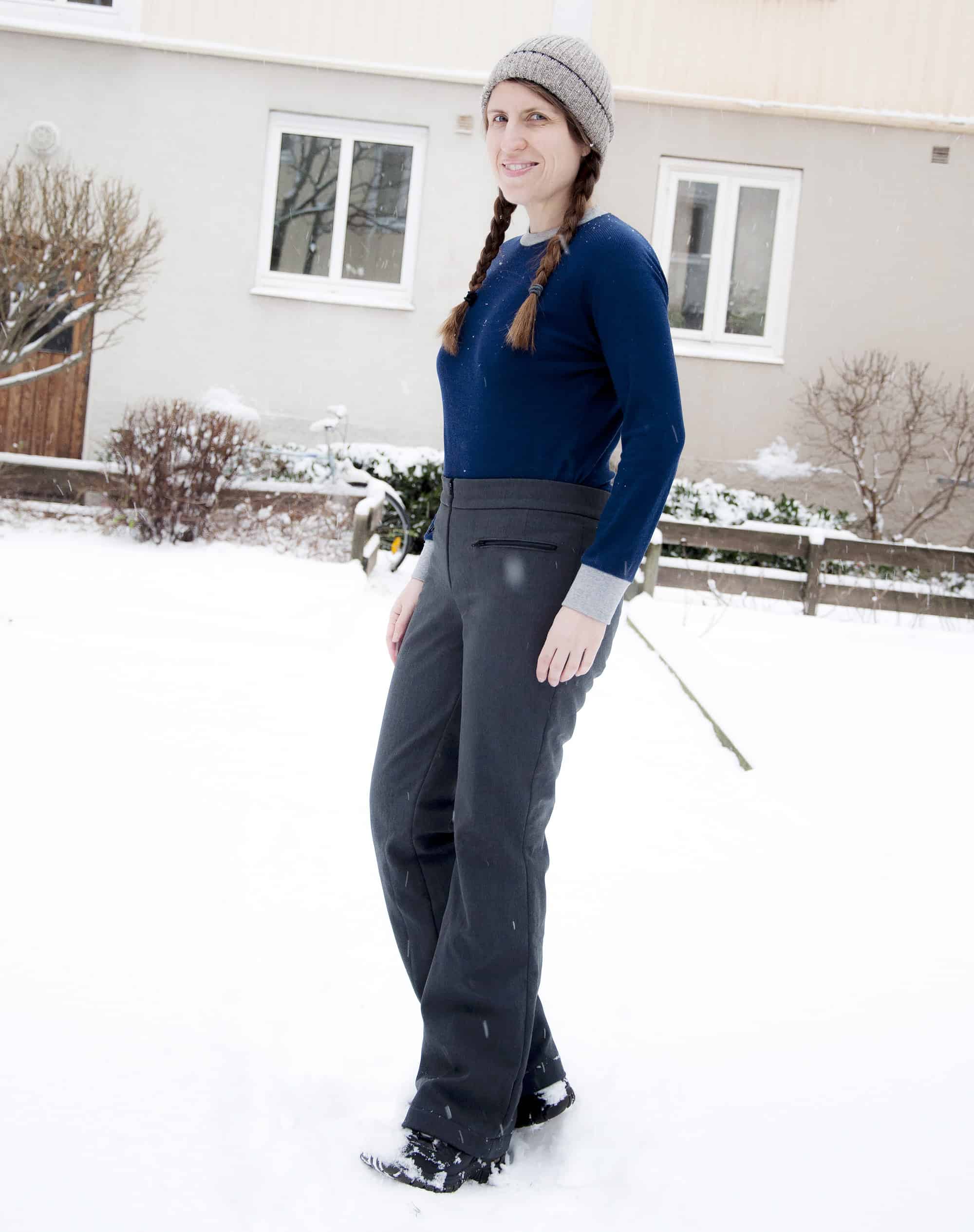 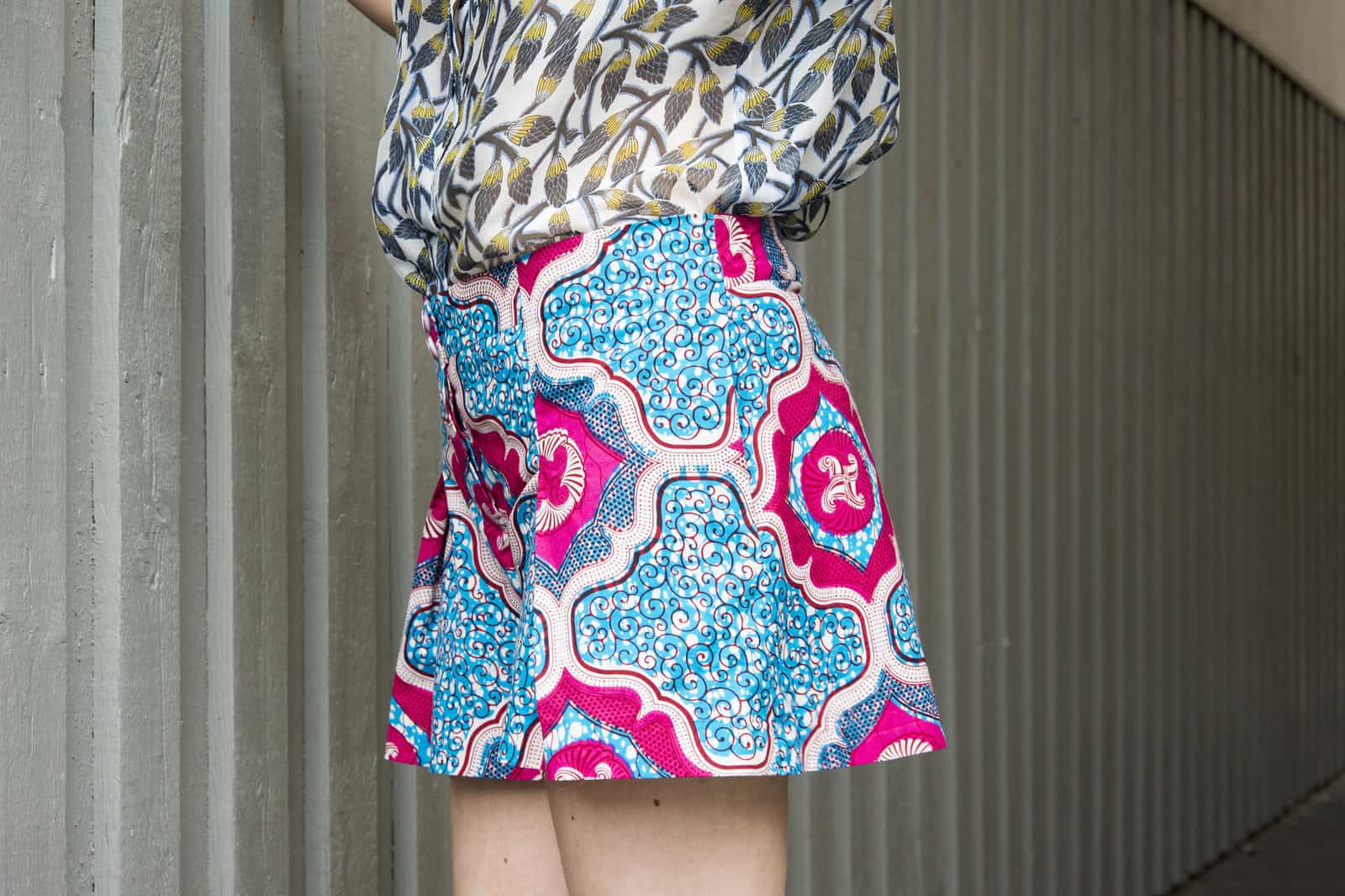 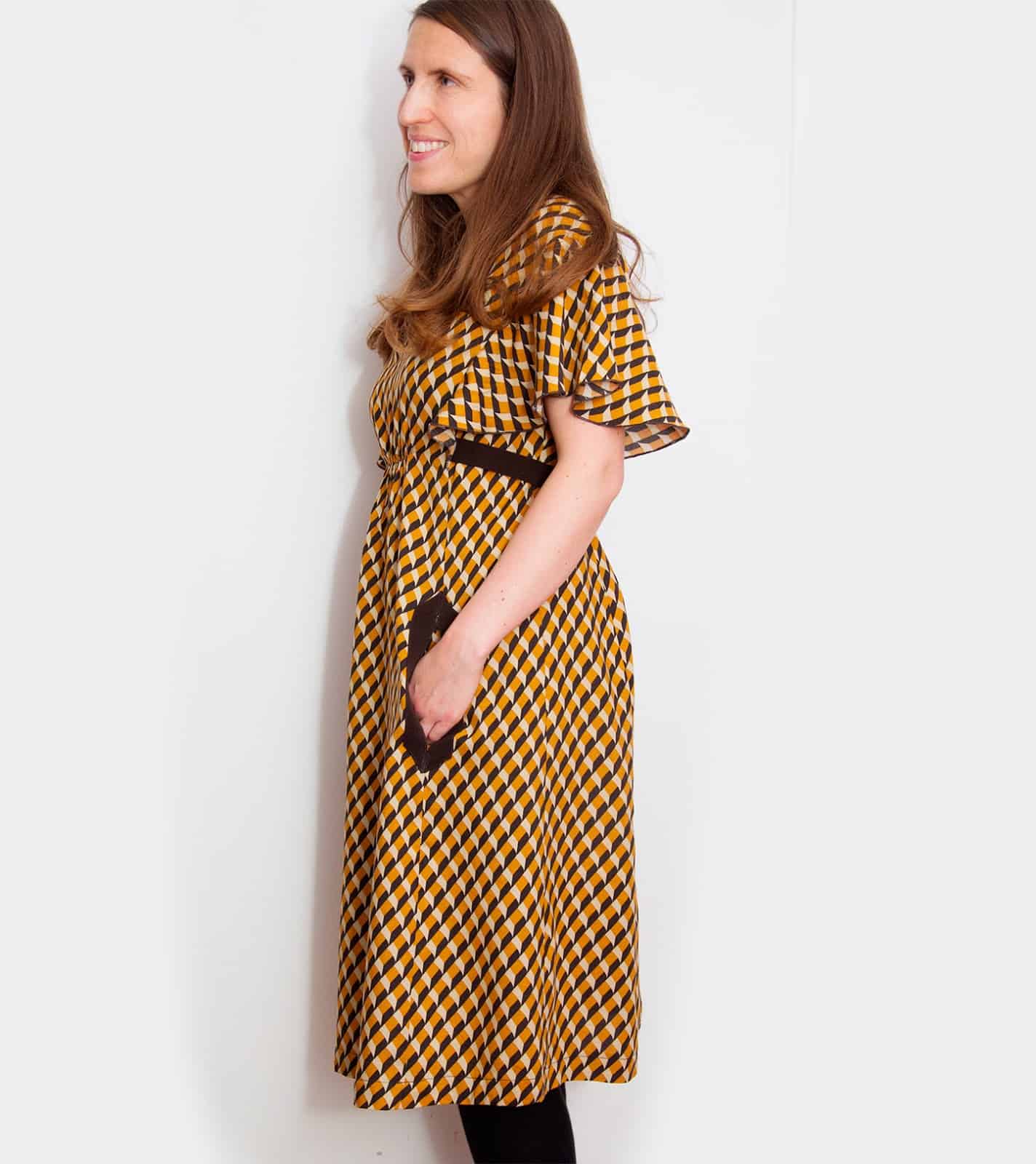 Sewing with a coverstitch machine – a step-by-step guide