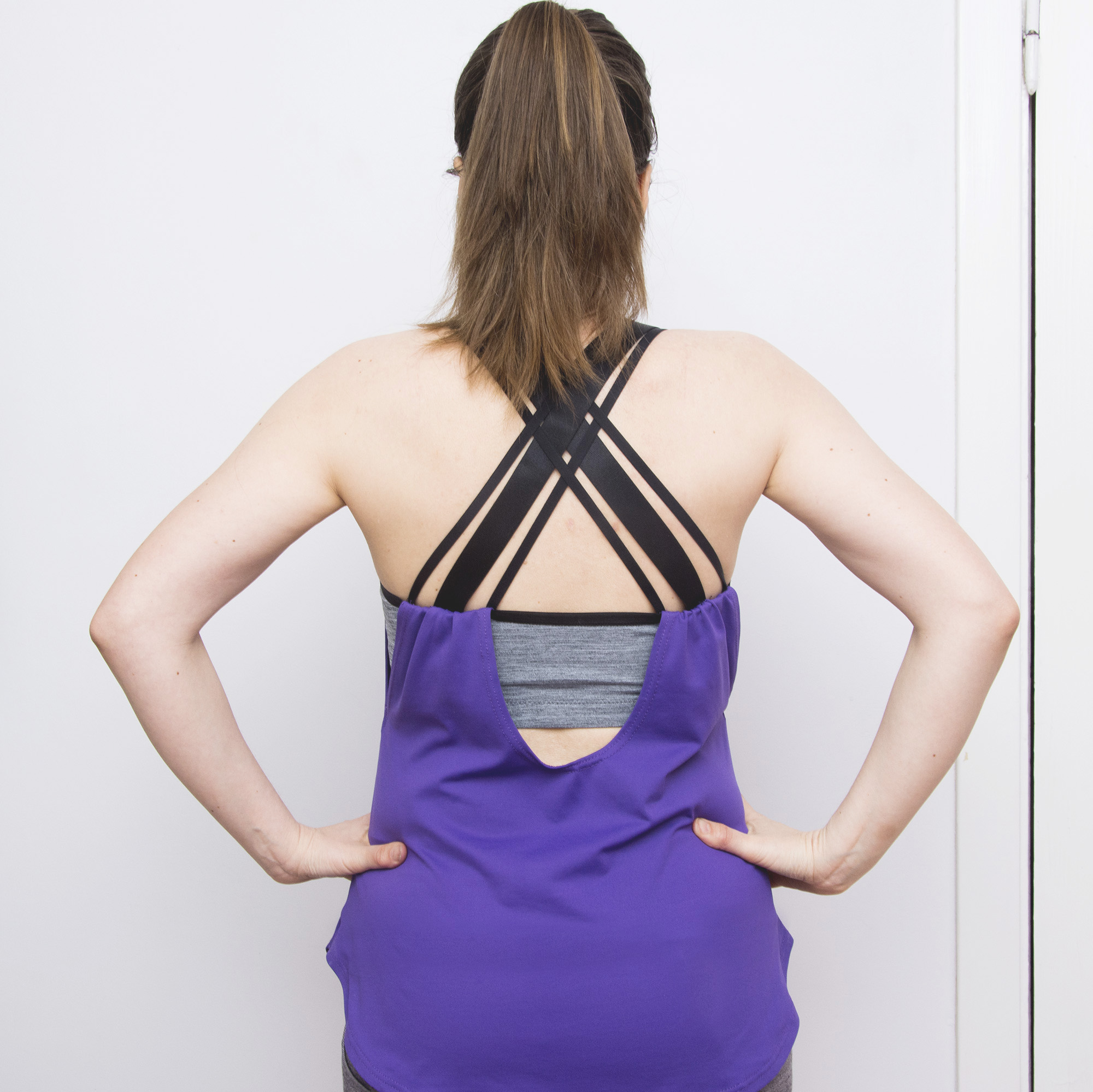 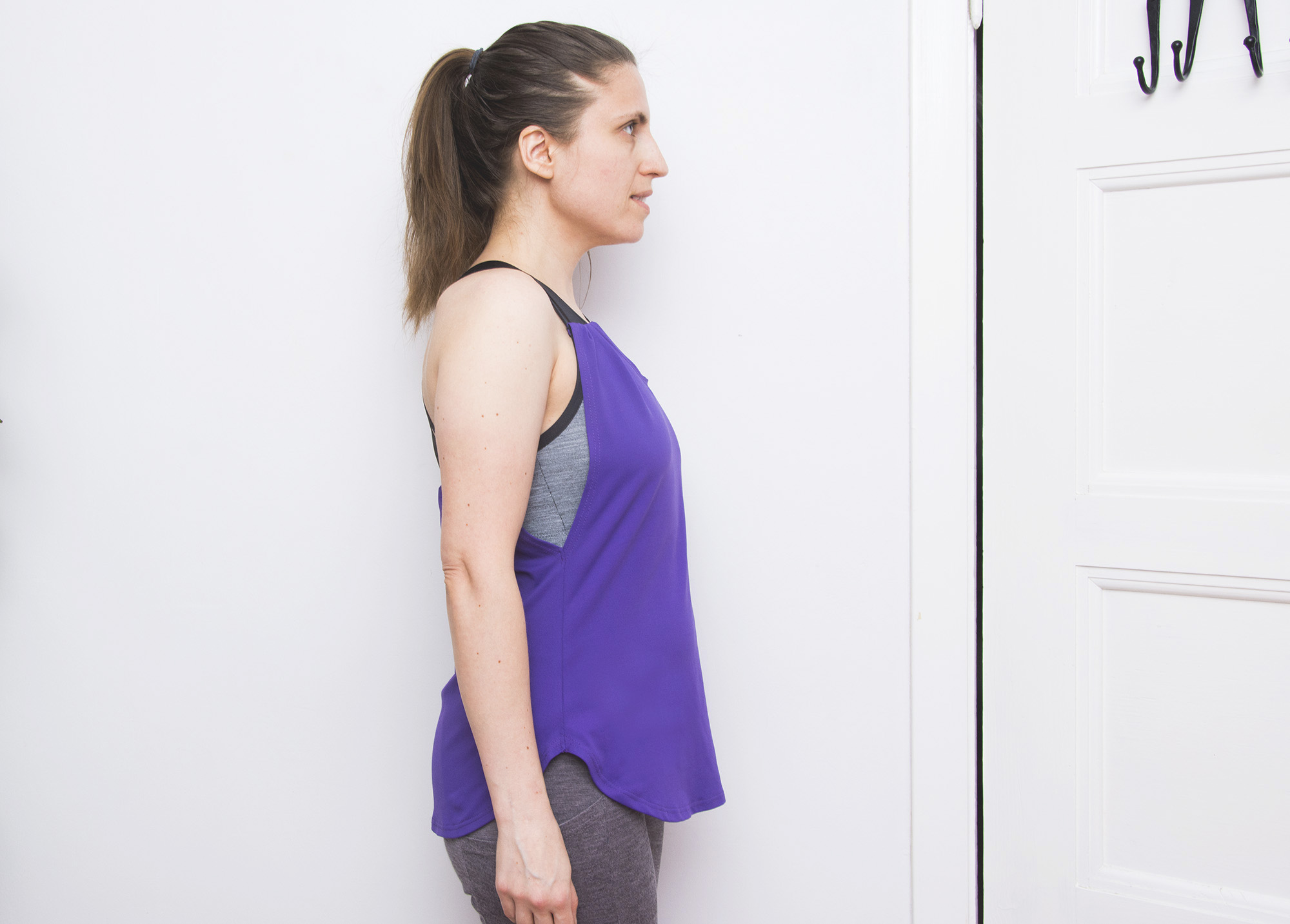 It’s always a blessing when I can start and finish a project on the same day, without too much stress or hassle. This Pneuma tank top was one of those sewing projects. It’s part of my theme for June, which is making light activewear that will work well for warmer days. I’ve had my eyes on this Papercut pattern since I saw Quilt Sew Sew Sue’s version. The back is especially eye catching with straps and an exposed bra. 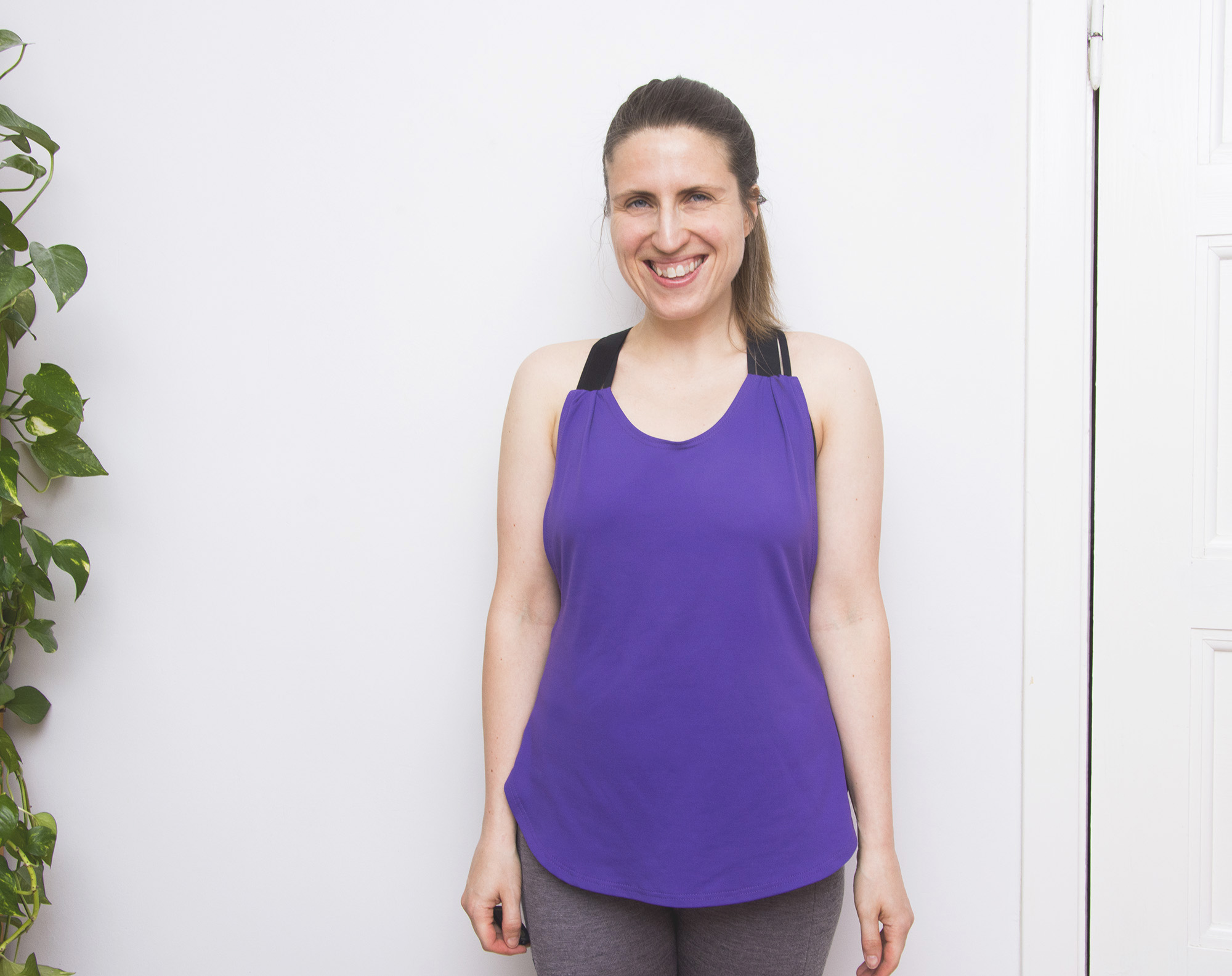 Compared to the eye catching back and side view, the front feels a bit plain. I think I would have preferred a deeper neckline so that the front of the bra was also visible. Also my fabric is a bit firm, so it doesn’t drape as well as intended. 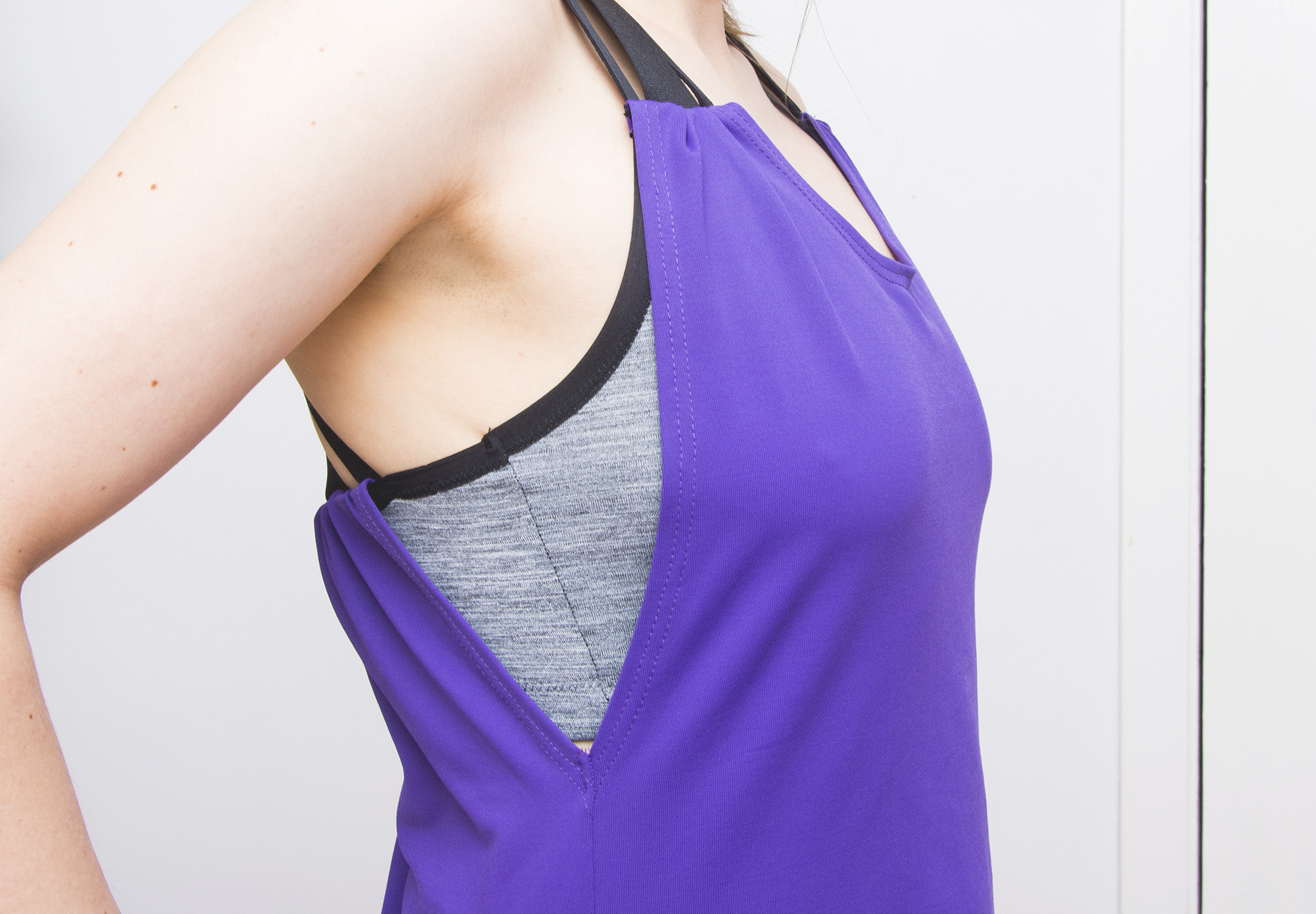 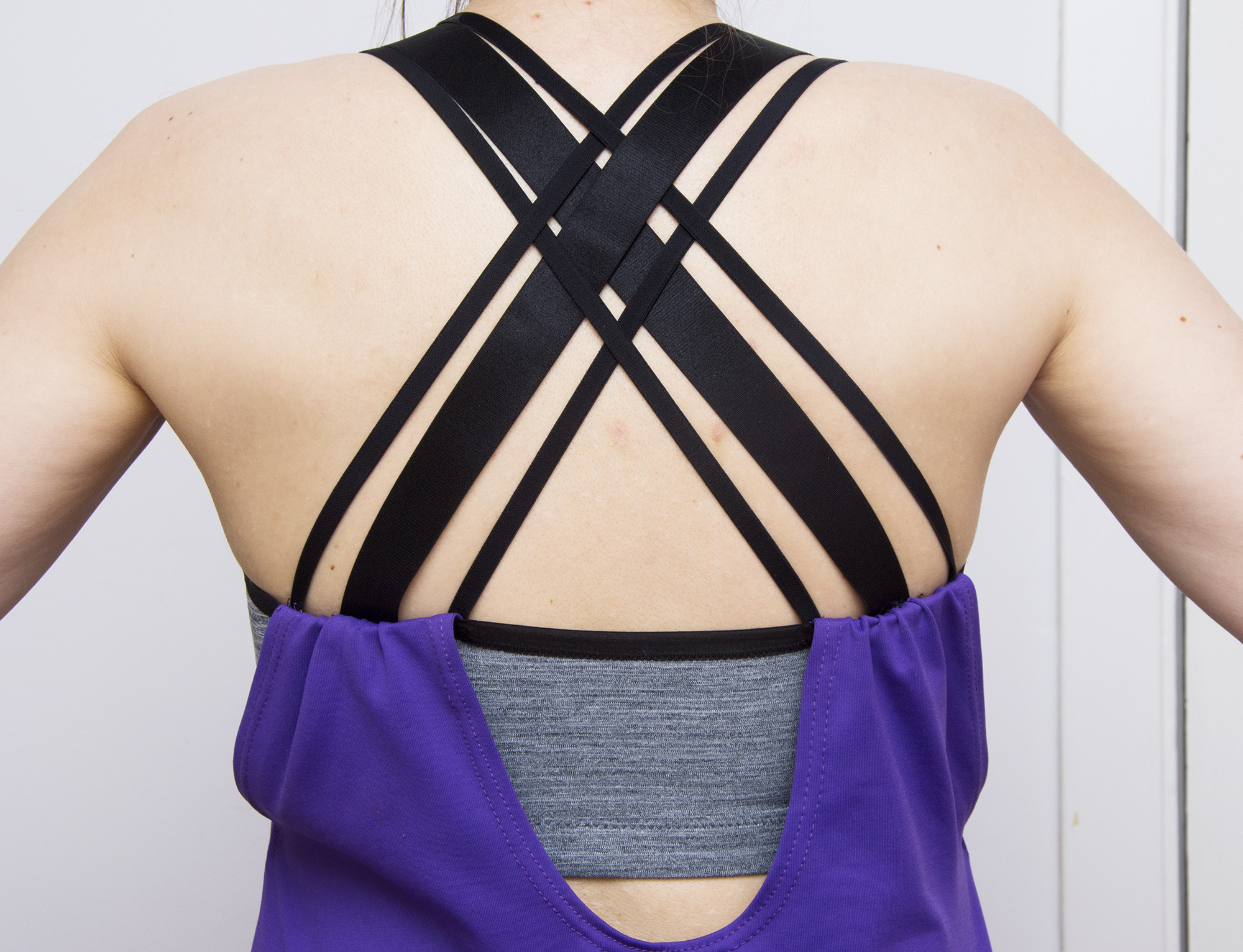 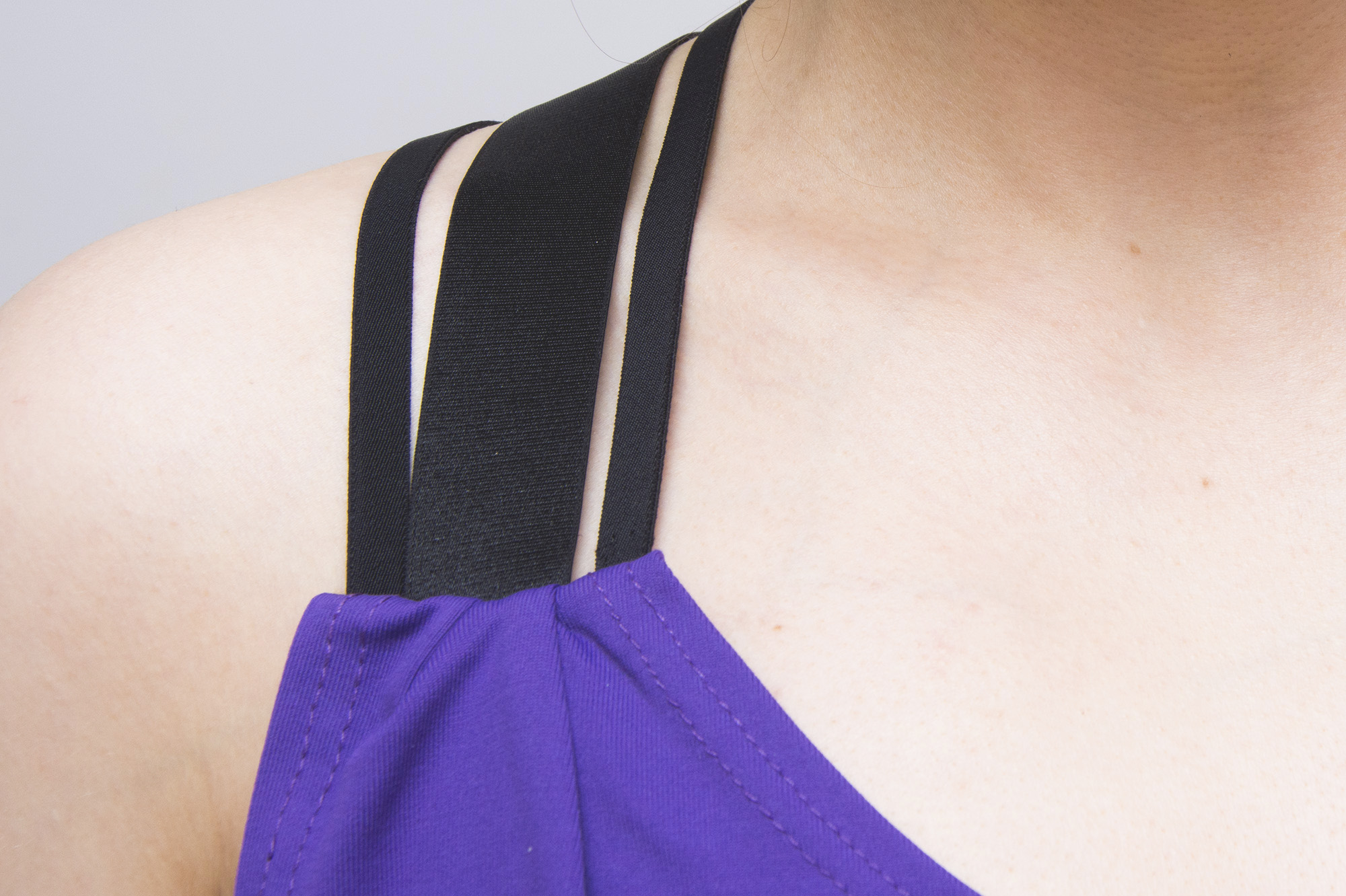 The original version just uses two straps, but that looked shapeless with the fabric hanging down in the middle. I noticed that most folks who’ve done this pattern either added wider straps or a third one. So I did that too which was a huge improvement. The wider strap was not planned, but I had ran out of narrow straps so I just used the only strap that was left in stash. Pretty happy about how it looks, even though it wasn’t an intended design feature. My only quibble with this pattern is that the construction makes it hard to achieve spotless finishing. For instance the hem is so curved that twisted fabric is nearly impossible to avoid. Also having the hem and neckline stretched out when topstitched is also a concern. You can even forsee those issues in the pattern photo. To keep the fabric in check I coverlocked everything.
So if finishing is a struggle with this pattern I recommend the following things:
* Scoop out the front and back neckline to make it easier to topstitch
* Using foldover elastic instead of topstitching. Or cover the edges with binding made of ribbing or self fabric
* Pick a knit fabric with some stability
* Either use wider straps or a add a third one to give the front more stability
* If you have a coverlock use that with the highest setting on the differential feed (I’m working on a coverlock tutorial including some tips and machine suggestions from a pro, so stay tuned for that!)

Updated! Funkbunny have some additional tips on how to achieve better finishing on the Pneuma.
“For my second version I lined the whole bra using a tutorial by Petite Josette and its much better. I also used the rolled hem setting on my overlocker to finish the edge of the top which worked much better than turning and stitching”

Finishing issues aside, I highly recommend this pattern!

My review of the pattern 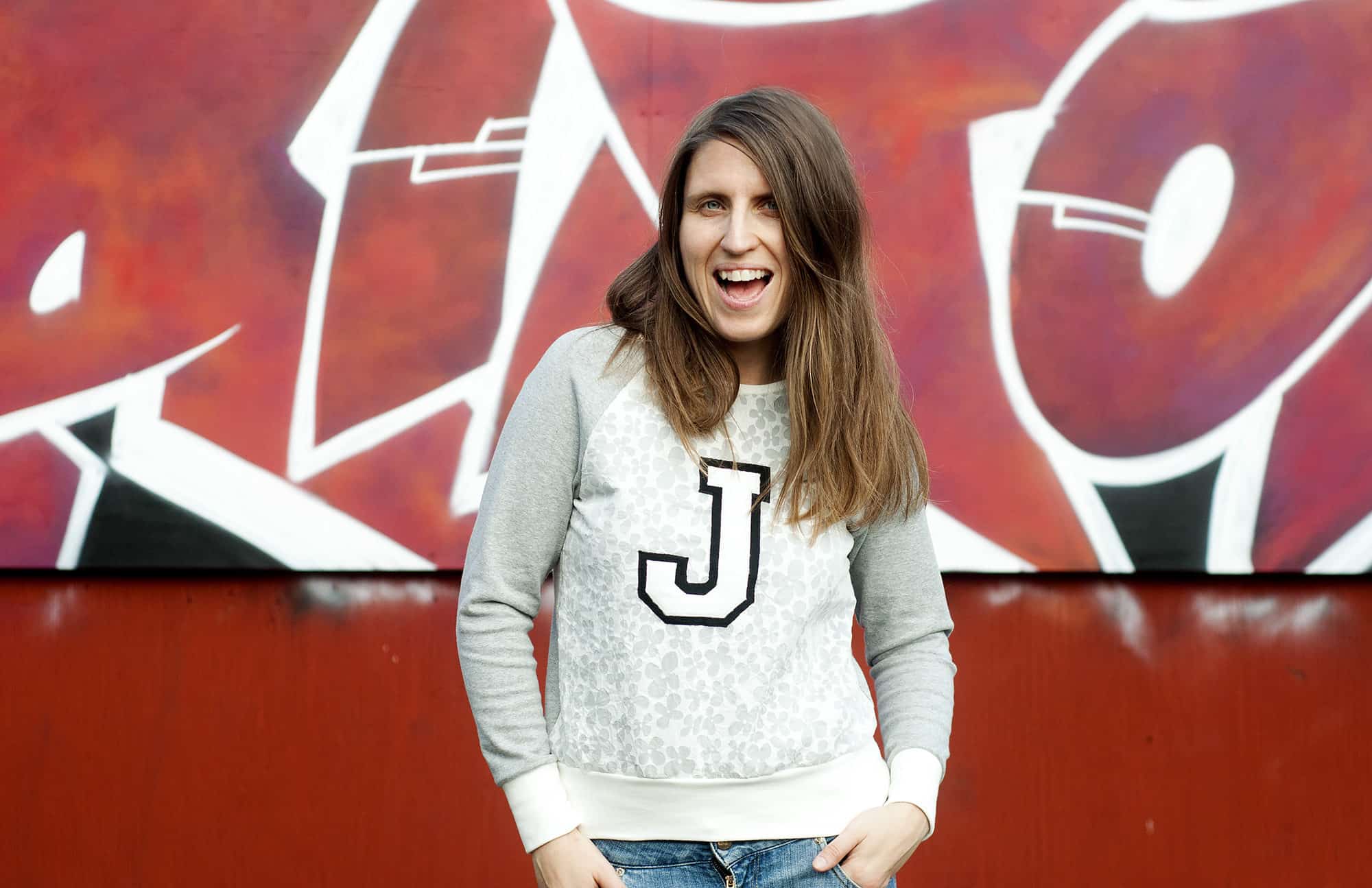 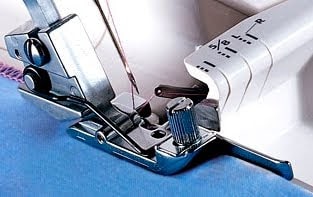 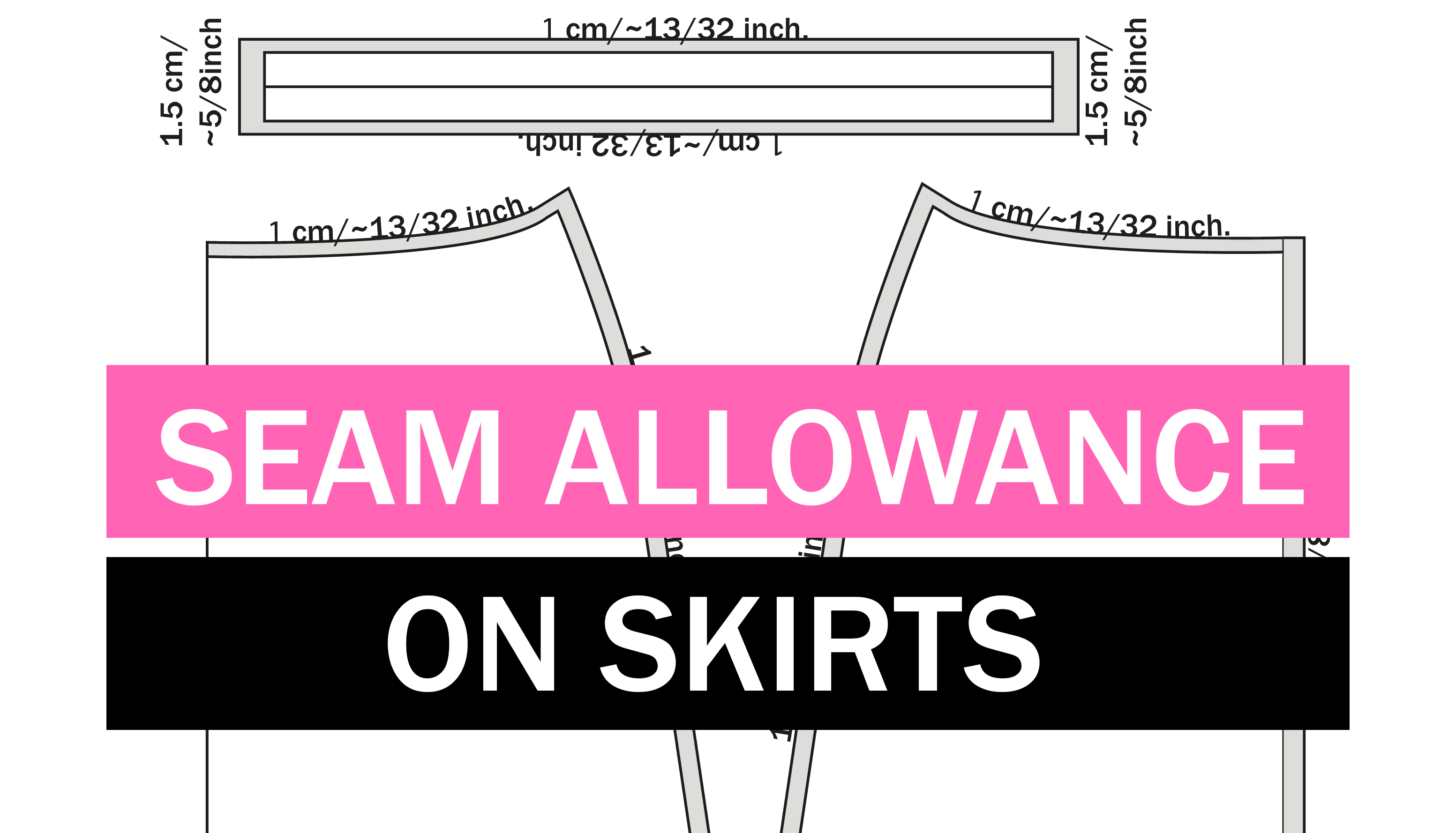 How I do seam allowance: Skirts