How to add elastic shirring to a garment Want to add elastic shirring to a garment and looking for the best method? In this sewing tutorial I’ll show my favorite way to add elastic smocking, and it requires no special tools, just a sewing machine and elastic thread.

How this elastic shirring method works What you do is sewing zigzag stitches over a thin elastic thread. Then you pull the thread to create a shirring/smock effect. The advantage of this method is that you have full control over the amount of gathers, compared to the method where the elastic thread is placed in the bobbin. Plus you won’t risk any bobbin jam or broken thread, which is always a chance when you place a foreign thread in a bobbin. So lets take a look!

Tutorial on how to sew elastic shirring

1. Set your machine on wider than normal zigzag stitch

Your stitch needs to be wide enough for the needle not not hit the elastic, even if you would slip a bit while holding the thread. Also leave a good amount of elastic at the edge and as an extra safety measure you can make a knot in the elastic before sewing. 2. Sew over the elastic

Start sewing over the elastic, using your thumb and index finger to keep the thread straight. Also make sure the the seam aligns with your chosen ruler. This takes some practice, since you have to keep track of both the ruler and the thread at the same time. But it will get easier after a while.

Once the first row is stitched, leave a good amount of extra thread that you will later pull. You can use this method both on the flat and when sewing on the round. For the peasant top I sewed on the round for a bulk free result. 3. Sew the next row using a ruler

Using a ruler, stitch the next row around 1 cm from the first one. I like to place the ruler attachment on the first row and use that as a guide.

Repeat for as many rows as you like. I would say a minimum of three is necessary to create a smocking effect. 4. Tie the strings on one side

If you haven’t already, tie the ends on one side. I tied all three together to make it easier, but a better way would have been tiying all three separately. Once your done, the safest way is to make three separate knots on the other side. However I wanted a 100% flat assembly so I sewed over all the strings, by sewing in the ditch in the side seam. I did loads of small stitches back and forth. This is not the safest way, but I’ve found that if I stitch enough it will hold up. The end result! I did this under enormous time pressure, so I took some shortcuts this time, but I still think I ended up with a decent result. And if you take your time and measure carefully it will look even better! The pattern I used is Burda’s peasant top nr 8517 and here is the end result. 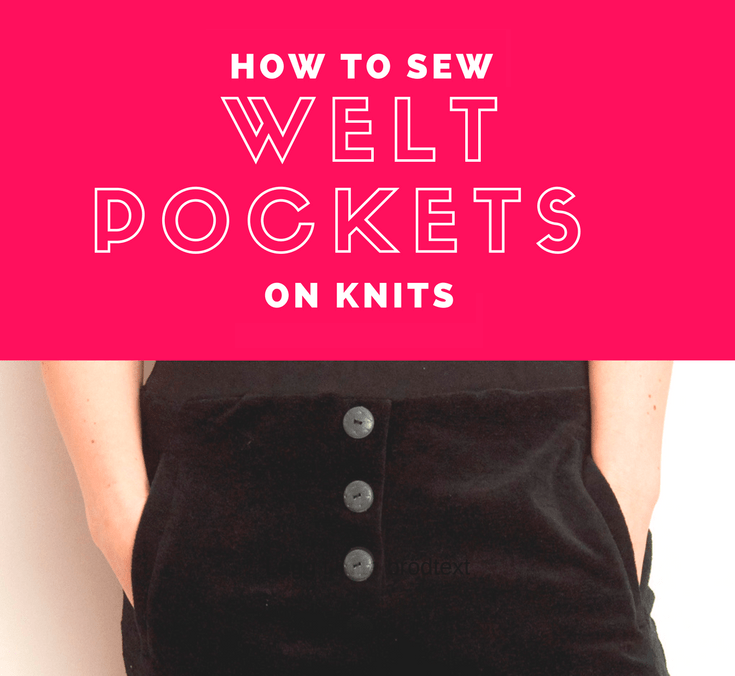 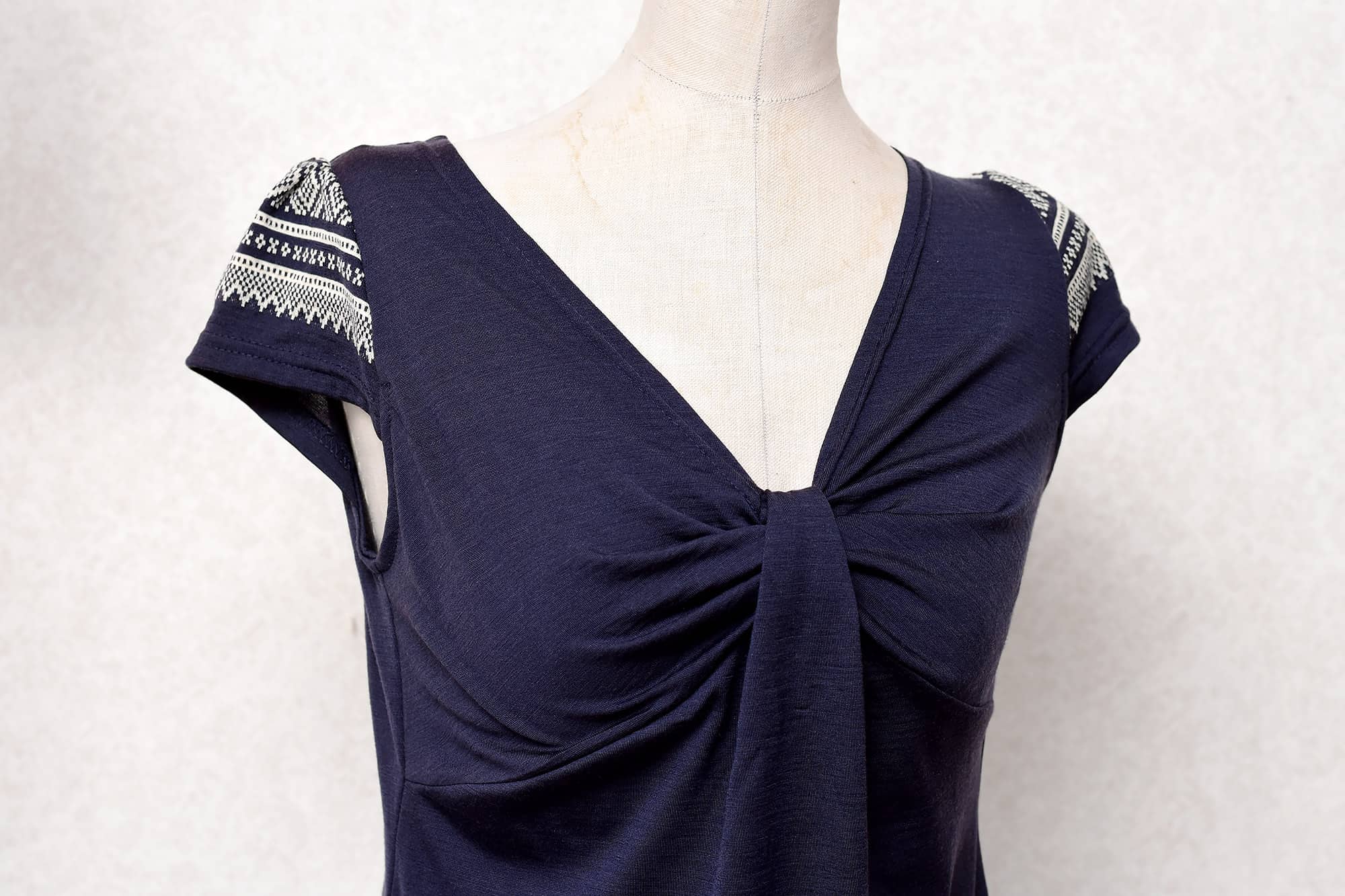 How to sew a neckline on a twist top 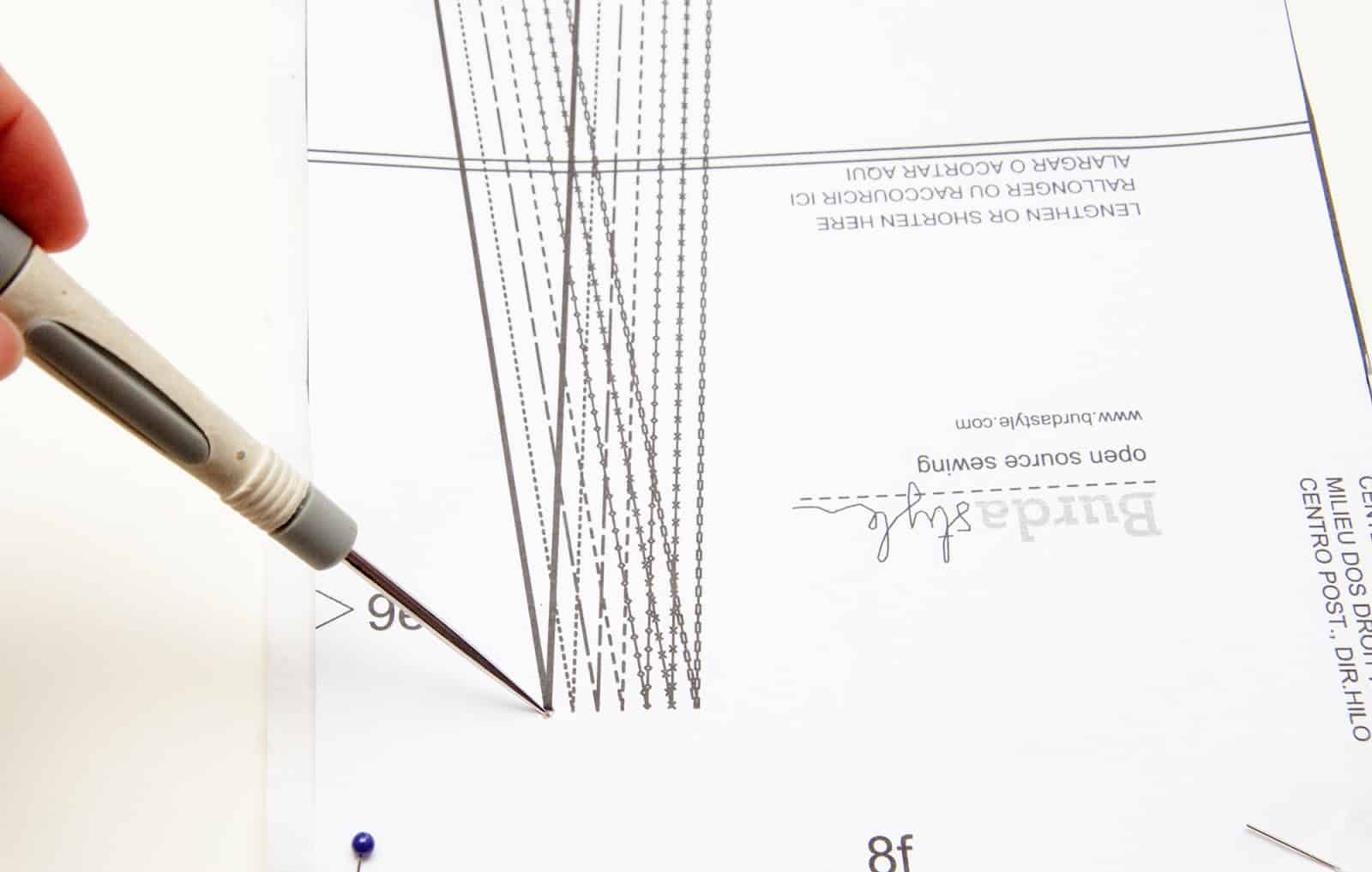 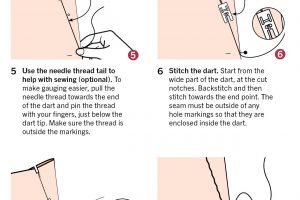