In full make up Of course cell phones were strictly forbidden in the studio so I have no exciting photos to show you from that. But I will at least offer a little web exclusive – a photo of me wearing make-up! And the outfit that I settled on after a mini meltdown – I didn’t realize that dressing for the cameras could be so complicated.

I can’t divulge into the details of my performance, there were papers signed after all, but I can say that it felt pretty good overall and I didn’t make a total fool out myself. I was really nervous beforehand but once the cameras were turned on I found some kind of inner calm – or at least it felt that way, though when I stepped down from the set my heart was pounding like crazy. The bad news is that the show won’t air until May the 20th, I was a little disappointed when I found that out, but at least it gives me plenty of time to get perspective on it! 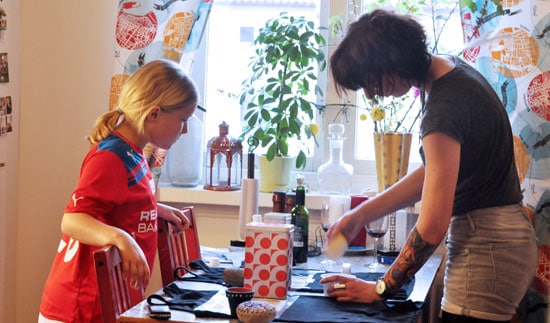 Stencil printing – a little messy and a lot of fun 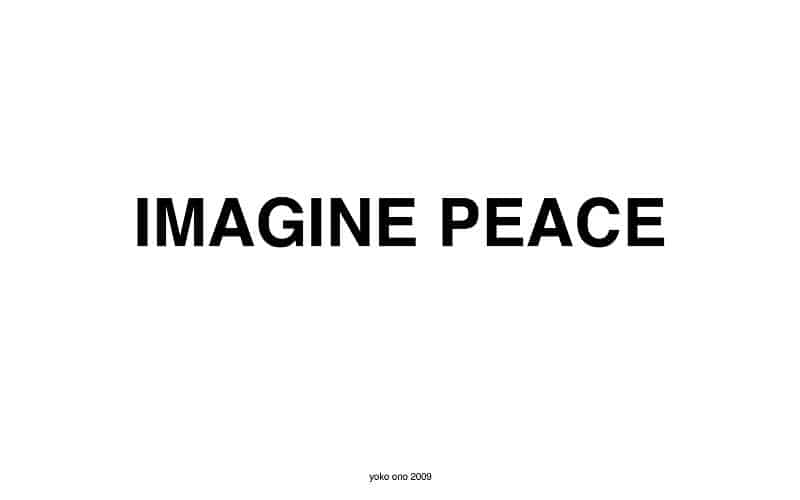 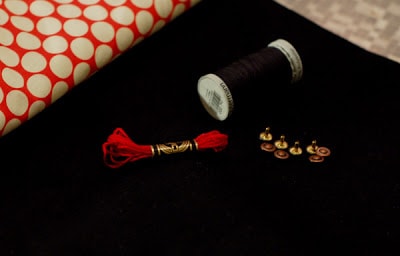 Buttonholes on knits, yes it can be done!