Last week, finally, the dvd of the documentary Ultrasuede – In search of Halston arrived in my mailbox. This one has gotten almost as much buzz as the Bill Cunningham movie I reviewed last month. So I was pretty excited to say the least. Halston was the original superstar fashion designer, clubbing at Studio 54, hanging out with celebrities and launching himself as a mega brand, with everything from perfumes to carpets. Though unlike some of his contempories, like Ralph Lauren and Calvin Klein, Halston never became a global or financial success. Mostly due to bad business decisions and I guess it didn’t help that he was also deeply into cocaine and other destructive behaviors. The director getting the hand of dismissal by André Leon Talley.

That said the movie stills manages to tell a convincing story that Halston was a very important fashion force and I was especially impressed with the segments that talked about his work process and pattern making skills. I just wish it was more of it. But of course there are so many other stories to tell about Halston so a lot of the movie focus on the hedonistic lifestyle that seems to have been de rigour in New York in the 70’s, pre AIDS. There were plenty of sex and drugs going on and I found myself being quite impressed that Halston still managed to show up for work. Then again substance abuse is not uncommon in the fashion business, more recent cases like John Galliano and Marc Jacobs comes to mind. And I think Calvin Klein has battled with various substances and so did Alexander McQueen and Yves Saint Laurent. I guess the high work pressure and glamorous party lifestyle makes a good stepping stone for this kind of trappings.

So is this worth watching? I would say definitely and it is totally gossipy of course. In fact it reminds me a lot of the book The Beautiful Fall: Lagerfeld, Saint Laurent, and Glorious Excess in 1970s Paris by Alicia Drake.

Also as I side note: During the first half of the movie I kept thinking Halston reminds me of someone famous, but I couldn’t crack it. Then it dawned on me, the actor Richard E Grant is a dead ringer for Halston. He would be the perfect choice for a biopic about Halston, don’t you think? 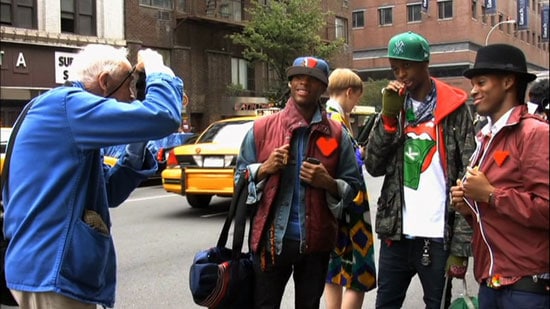 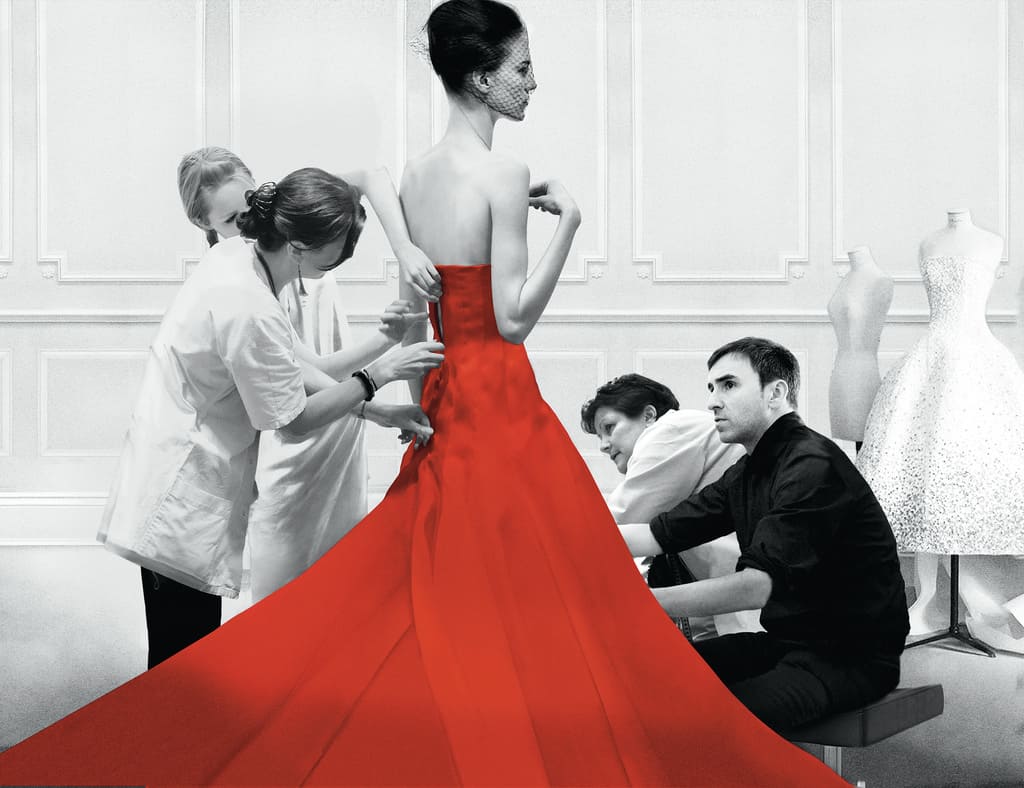