Once this was a dress In Sweden we have an old folktale about a man who visits a tailor with a piece of fabric. He asks the tailor for a coat, and the tailors says “no problem”. But when the man returns he is greeted with the news that the coat never happened, instead the fabric became a pair of pants. But the pants are not finished so the man is told to return again on Saturday. But when he comes back he finds out that the pants are now a waist coat, and so the story continues, until the only thing that is left is nothing.

This tale was something I thought a lot about during my making of the Cynthia Rowley dress. Yes it was meant to be a dress, but during some late night sewing I ended up cutting the back skirt piece, not once, but several times, as I thought it was the remaint. And I had no extra of this precious fabric, so I tried using another fabric for the skirt, which didn’t work and then I decided to turn the dress into a blouse. Not ideal, because this is not what I had planned, but for a top I think it looks nice.

As for the pattern I plan to write a review on Pattern review tomorrow, but to sum it up – I really like the style and it is easy to assemble. A few things worth noting though: Firstly this pattern is very fitted and runs really true to size. I made a size 12 and my waist is 2 cm (4/5 inches) bigger than the pattern size, and I have to tell you that the fit is pretty snug. If I do this pattern again I need to adjust the waist a bit. Another thing is that the gathers in the front adds a lot of volume in the bust area. Personally I love it, suddenly my slight A/B cup looks like a C. But for someone with a fuller bust, this might perhaps be something that is less desirable?

As I mentioned in a previous post I did this “dress” as something of a treat. I have had a lot of bacne since I was a teenager and tried several prescription treatments with dismal results. But since late March of this year I have been using AHA and BHA acids, both as peels and lotions, and while I still got some zits, the majority of the bacne is now gone. I still have pigment spots but they will fade over time. And as for the scars, they are not that prominent, so I feel okay about them. My back after three months of glycolic and salicylic acid treatments. Still pigment spots and some scars, but hardly any acne. 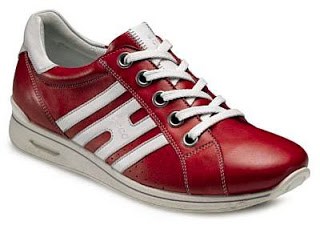 Things I am happy about today 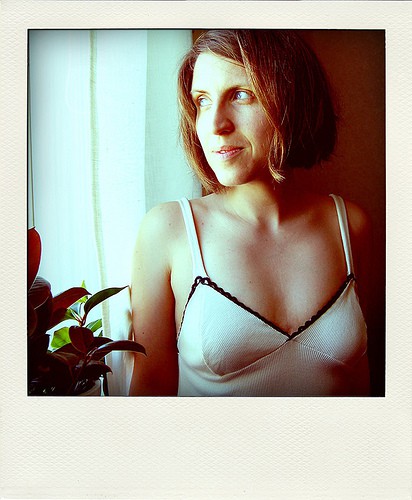 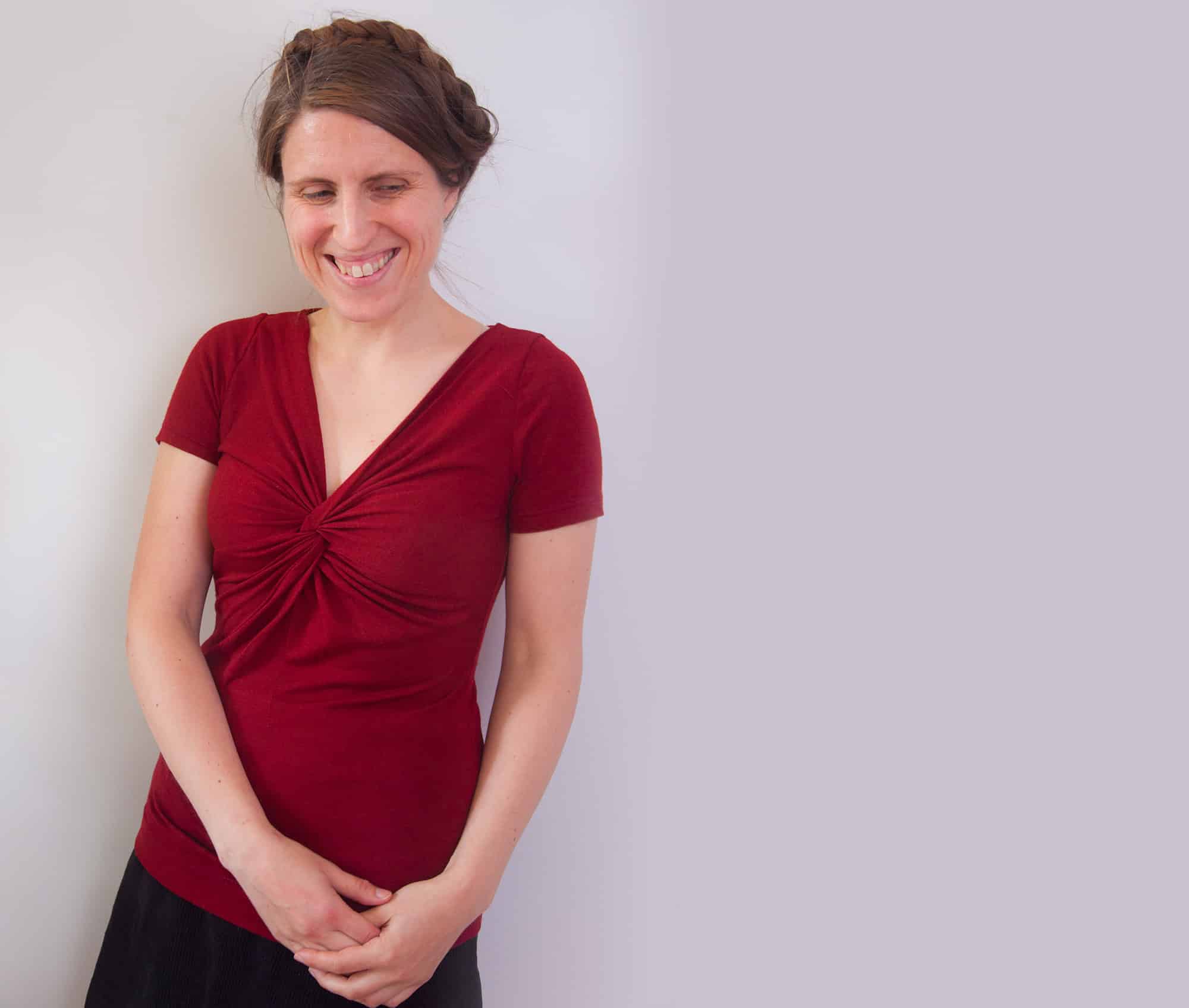 Straight from the kitchen