I recently picked up the book The cut of women’s clothes 1600-1930 by Norah Waugh from the library. It’s a total pattern geek/history buff read, packed full with pattern diagrams raging from the 1600’s to the 1920’s and also contains pretty through introductions to the styles, materials and assembly methods of each century. The thing that strikes me is how insanely elaborate the garments used to be, at least for the upper classes. No wonder they wore the same thing day in and day out. These clothes clearly cost a small fortune back in the days – a far cry from the jeans and t-shirt world we live in today. One dress in this book has four pages of pattern diagrams! It also makes it so clear what a revolutionary decade the 1920’s was, fashion wise. Even more so than the 60’s I think. It’s pretty fascinating to see how the heavily darted corseted looks suddenly turns into square simple shapes in the late 1910’s. The swimsuit – a fashion history 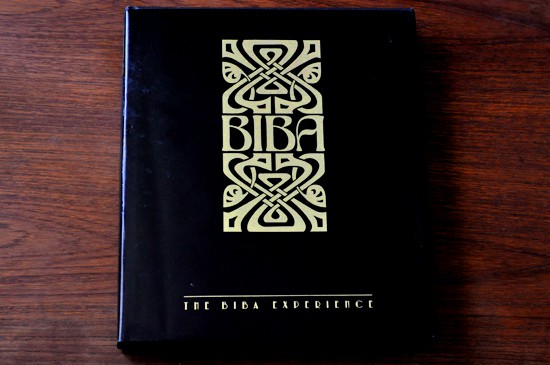 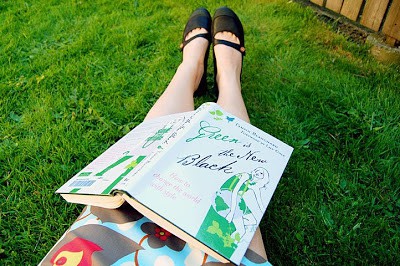 Green is the new black