Sometimes, the right brand really makes all the difference. I’ve been scratching my head for years trying to master the craft of attaching snap fasteners. But the hammer method has regularly failed me, resulting in wonky snaps. A year ago I purchased cheap pliers at a discount store, ignoring the recommendation of a supplier that Prym is the only way to go. Of course my cheap pliers was useless, in fact the result was worse than with the hammer method. So yesterday I decided to finally bite the bullet and get the Prym pliers anyway. And what a difference! Everything went super smooth, no wonky placements or ruined fabric. You do need the adapters that are included with the Prym rivets and snaps packages, but I tried the pliers on some generic snaps also, and it worked just as well.

Of course I do have a track record with bargain silliness. But at least this post might prevent someone else doing the same mistake. 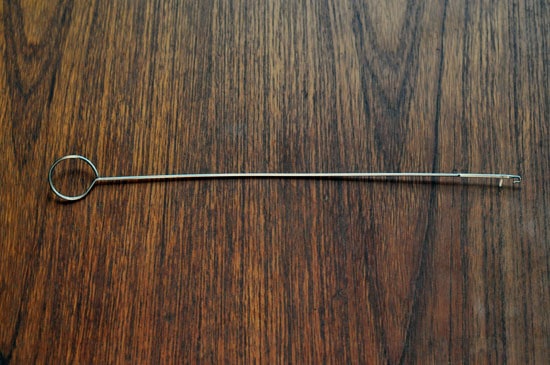 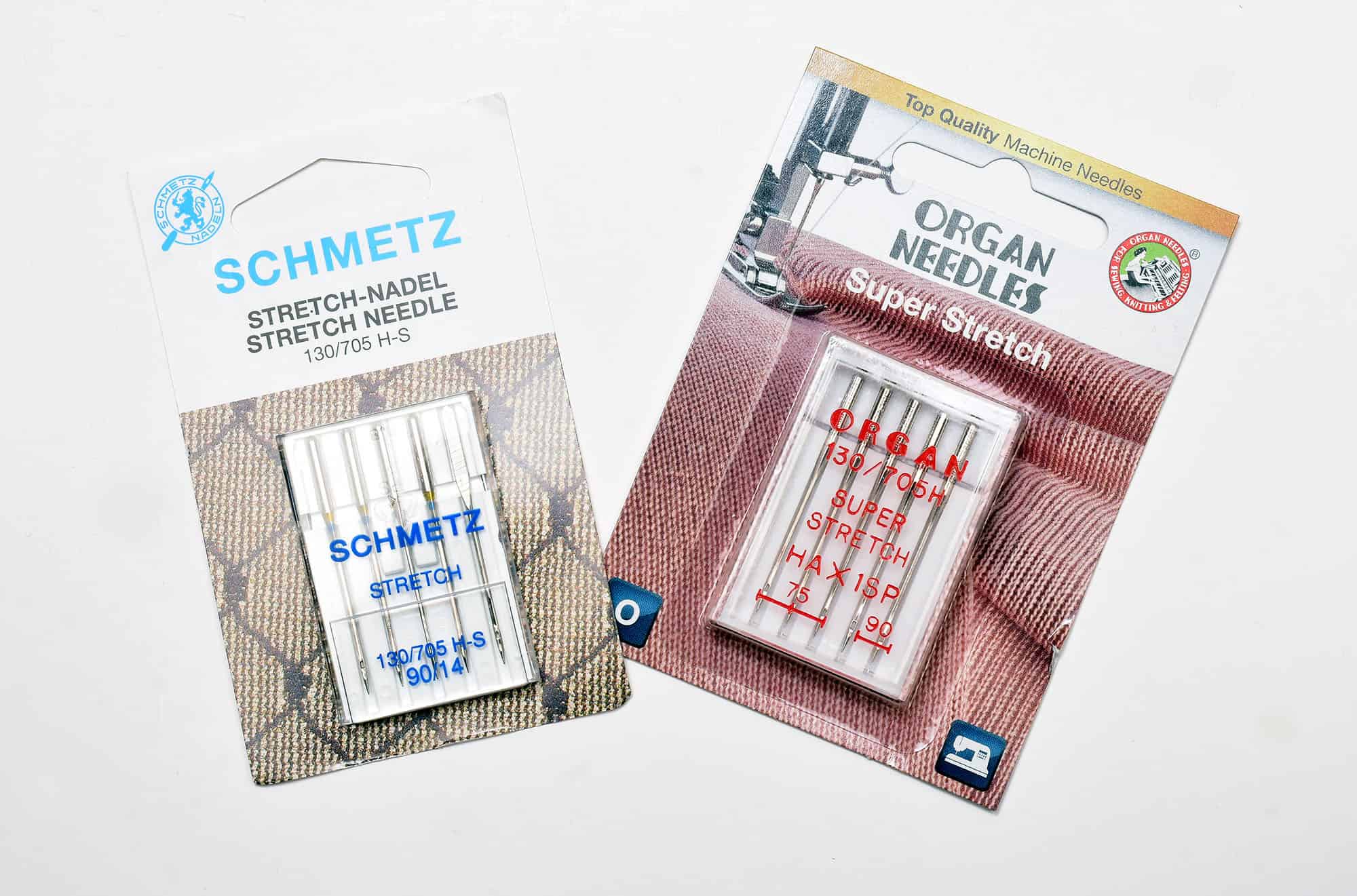 How to mark pleats with an awl

Not quite right wool sweater